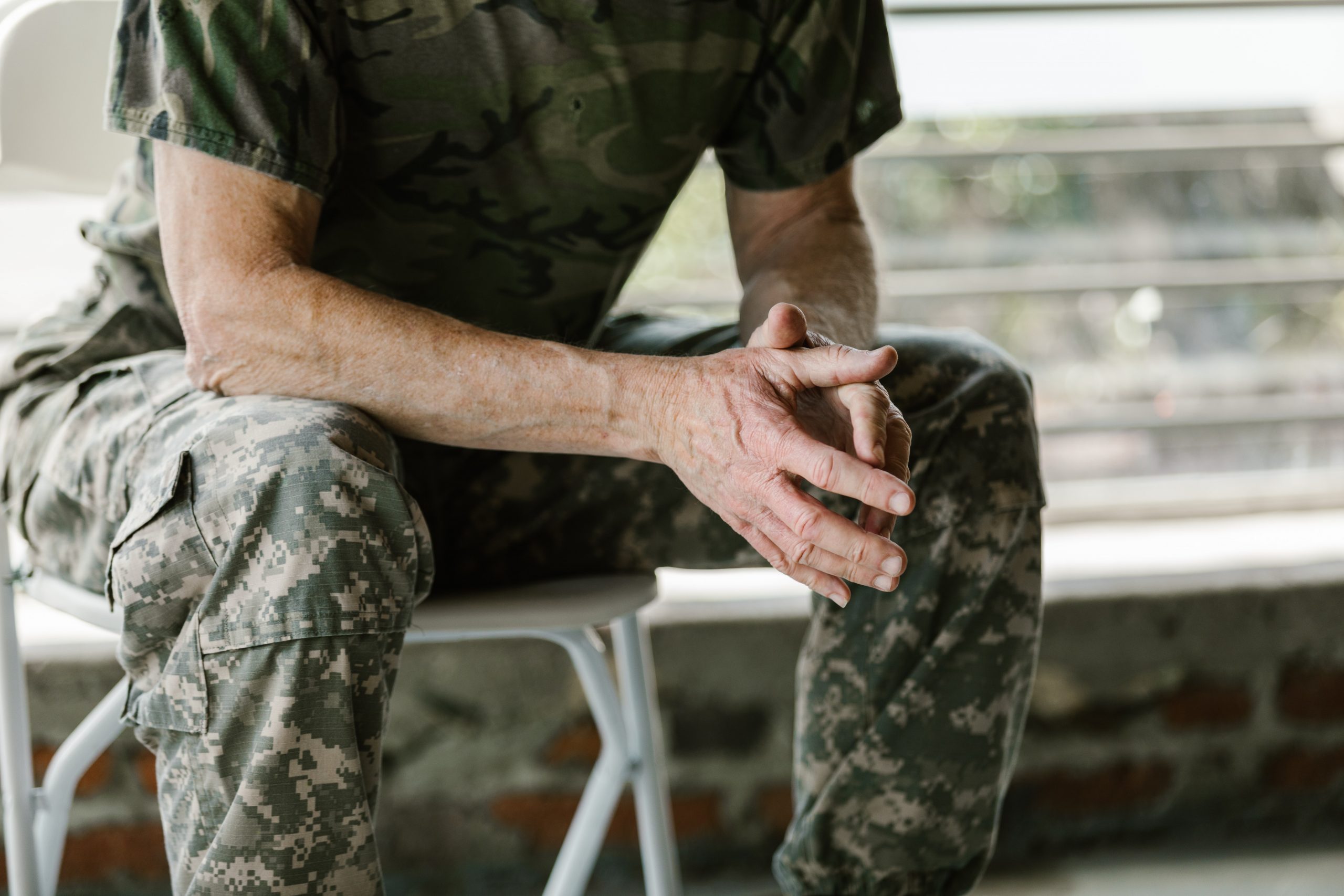 If I was forced to bury my child, my sibling, my parent or the love of my life decades before it was supposed to happen, I can’t help but wonder how I would feel knowing that their sacrifice and mine were in vain. Would I feel everything or would I feel nothing? Would I feel rage or would I be numb?

This war is older than both of my siblings. It’s been a part of our reality for as long as I can remember. It started when I was still losing baby teeth, and is ending while I’m getting ready to  move to my fifth apartment. But unlike so many Americans and so many Afghans, I’ve been able to live most of my life in ignorance of this war.

Growing up, I was worried about boys, passing calculus and petty dramas at school. Realizing my best friends were talking about me behind my back, the football player I lost my virginity to didn’t love me, and that I didn’t get into any of my dream schools were some of the greater disappointments of my adolescence. I wasn’t worried about whether one of the most important people in my life would live or die.

As I’ve become politically conscious, I’ve developed a strong admiration for the men and women that choose to put themselves in harm’s way and serve our country. I believe we need a hefty defense budget, but the things that we send Americans to die for don’t make sense to me, and never really have.

I’m no foreign policy expert, and I won’t pretend to be. But for as long as I’ve been politically active, I’ve been somewhat of an isolationist. I’ve had spirited debates with people much older than me and much more credentialed than me, but no one has been able to make a compelling case to me for why we should be sacrificing American lives or spending money we don’t have on foreign conflicts a world away.

We’ve wasted thousands of lives and trillions of dollars for something that was undone in a weekend.

Well, I guess that’s not true. Our “president” is in obvious mental decline and has been for years now, and the past 7 months have shown anyone paying attention an incompetence so obvious you’d think it was sabotage. No failure or fumble should come as a surprise at this point, but somehow, I didn’t quite see this coming.

I remember January 6th like it was yesterday. I was working from home at my apartment in Rosslyn. I can see 66 from my window, and saw police and military vehicles zooming into D.C. one after the other. For some unarmed boomers kicking trash cans over, they brought in the National Guard and put up fencing around the Capitol for months on end. It looked like an actual warzone. But for 20 long years on the ground in Afghanistan, they packed up and peaced out with less tactical strategy than my 15 year old brother uses to play Call of Duty.

It weeps for the people of Afghanistan that reject Islamic fundamentalism and yearned for some semblance of civility. It weeps for the women and girls that will be violated and brutalized every day for the rest of their lives. It weeps for the Christians that face an almost certain death. It weeps for the Afghans courageous enough to work with our military, abandoned when they needed us most.

« The Internet Is Making You Hideous