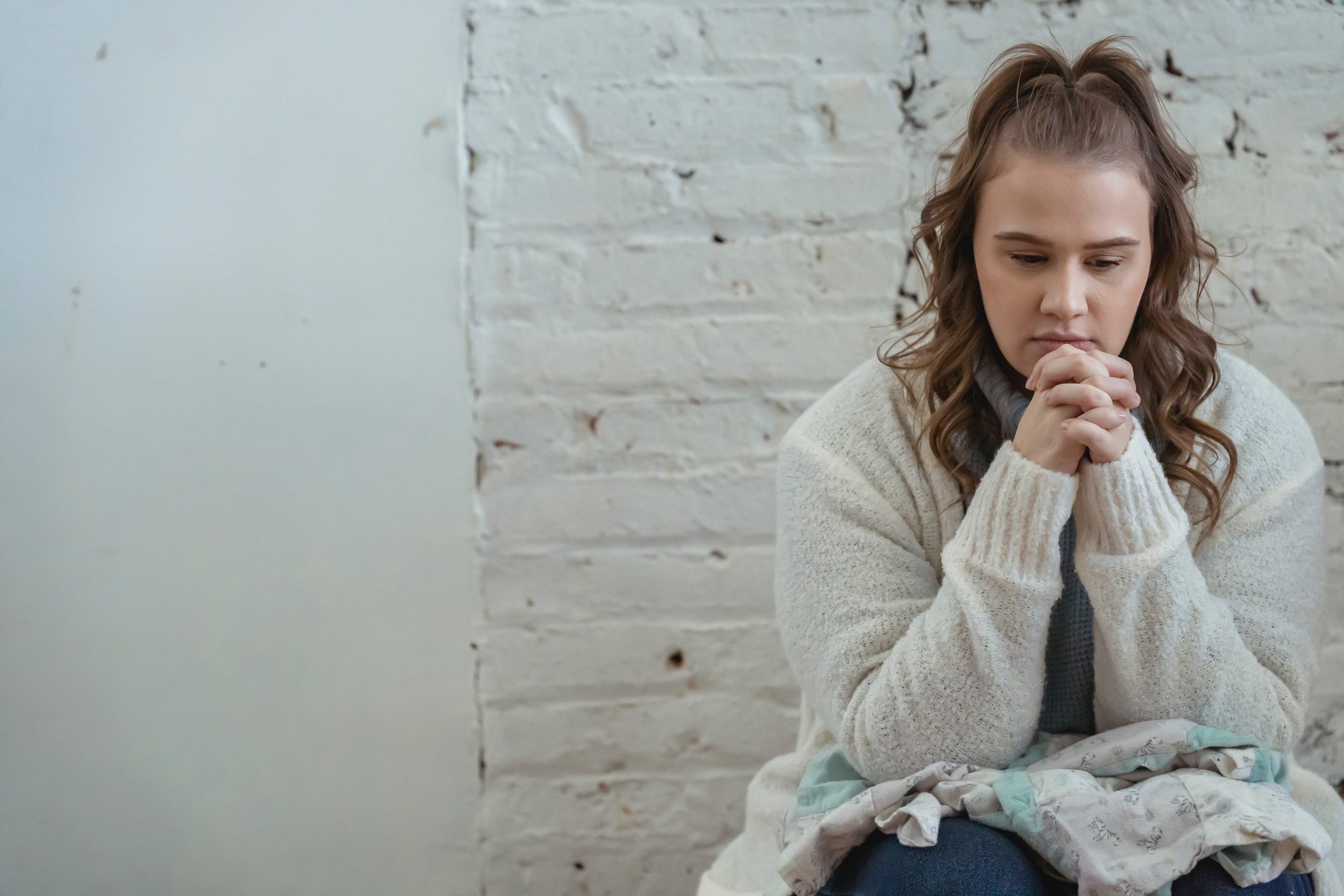 Settling is a scary word for most people — and with good reason. In a country like America, where most of us were brought up to believe that we could be anything and do anything with enough determination, the idea of “settling” in any aspect of life can feel like an admission of failure…that we didn’t try hard enough or work hard enough to achieve whatever it is we really wanted.

Just because someone’s life turned out differently at 35 than they thought it would at 13 doesn’t mean they settled; people’s priorities and personalities change all the time. When I was a freshman in college, I was determined to move to New York and pursue a career in the fashion industry, only to develop a passion for politics, change my major and completely change my trajectory the next year.

There’s no such thing as a perfect job, a perfect friend, a perfect significant other, or a perfect life. We all make sacrifices, and we all have to decide what’s most important to us. That doesn’t mean you’re settling.

When it comes down to it, I think settling is when you do what’s easy, convenient and secure even though it’s not what (or who) you really want.

And while it obviously isn’t aspirational, it isn’t necessarily something to be ashamed of.

Sometimes people just have to be practical. They have to think about what’s realistic and safe, even if it’s not what sets their soul on fire. Sometimes “good enough” really is good enough.

And at some point, I think most people will  find themselves wondering if it’s time to settle. If it’s time to stop chasing their dreams, and do what makes sense on paper. Give up on the business they’ve always wanted to start. Become an accountant or something else boring but safe. Give up on true love, marry some girl named Katherine or some guy named Larry (no offense to the Katherines and Larrys out there) that checks off enough of the right boxes and try to “learn to love them.” Give up on what you really want for what seems within reach.

Lately, I’ve been thinking a lot about what matters to me in life. I’ve been thinking about the choices people in their 20s are often forced to make. And if I have anything worthwhile to say to those that have found themselves at a similar crossroads.

A few years ago, I think I would’ve said “never settle, ever.” But the answer is different for everybody. And as I’ve grown and learned from different people from all walks of life, I genuinely believe some people are better off settling. I’m just not one of them.

In my own case, the idea of settling is a greater concern in my love life than my career.

I know that I want a family. I want to get married, and have kids. If I was never able to do that, I think I’d be really disappointed at the end of my life.

But I know myself, and I know that as disappointed as I’d be, I’d be absolutely miserable settling for someone I didn’t really want. I know I’m not the kind of person that can “learn to love” — I either love you or I don’t. I know that if forced to choose, I’d take being single forever over spending my life with someone I’m tolerating, or trying to convince myself I’m happy with. I know that as much as I want a family, I don’t want one enough to marry a man I’m not crazy about.

This isn’t about being superficial or “too picky.” At 27, I’m not trying to be a step mom or date someone making minimum wage but those are my only real dealbreakers. I’ve liked a balding guy, I’ve liked a fat guy, I’ve liked a short guy. But they were all able to cross off the basics.

When it comes to romance, of course I’d love a 6’5” rich guy that wears Ralph Lauren and Brooks Brothers, and loves EDM and opera as much as I do. While I didn’t always feel this way, I want someone that I can see eye to eye with politically for the most part, and I want to raise my children Christian. But what really matters to me is chemistry, sense of humor, leadership, and duty. Do I feel a constant urge to make out with this person when I’m with him? Do I laugh a lot around him? Would I trust him to lead me and our future children? Would I trust him to put his family before himself if he had to?

Last year, I started dating a handsome ER doctor. He was significantly older than me, but he was hot and had a fuller head of hair than most guys my age. Obviously, he was also very well off. He liked me a lot, and I really wanted to like him too. But I didn’t. As great as he was on paper, I never laughed with him. And for me, that would’ve been settling.

That isn’t the case for everyone. Some women could care less about chemistry or sense of humor as long as they feel like a guy is responsible and will take care of them.

Everyone has different priorities when it comes to how they’ll spend their lives, and who they’ll spend their lives with, and everyone needs to figure them out as early as they possibly can. Of course, life is characterized by unanticipated changes, and the easiest way to make God laugh is tell Him that you have a plan. But the sooner you know what you actually need to be happy, the fewer obstacles will stand between you getting whatever that is, and the better off you’ll be.

So if you find yourself forced to make a choice between what you want and what seems realistic, I’d encourage you to think about which of your dreams you can live without, and what parts of your life have to be better than “good enough.”

Settling isn’t always the end of the world, but if you don’t know yourself and what really matters to you, it probably will be.

« We Lost Everything for Nothing

Kyle Rittenhouse Got What He Deserved, the Media Still Hasn’t »