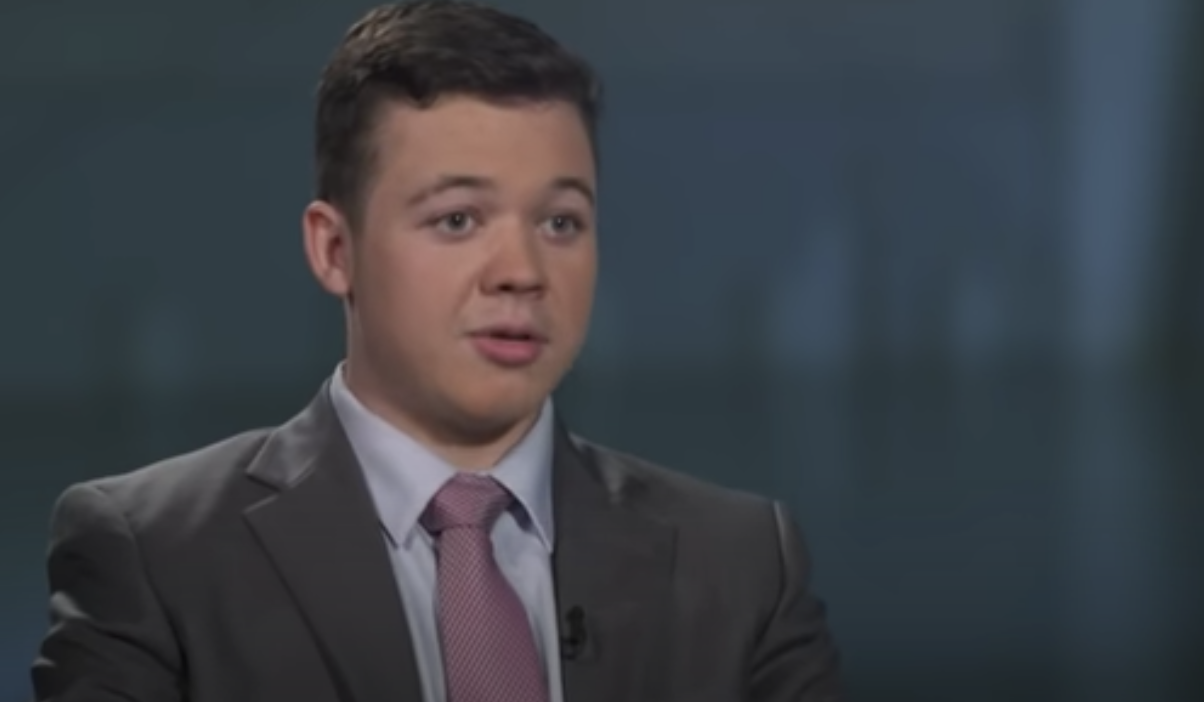 I expected journalists and politicians to do what they do best, and ignore the truth in pursuit of their agenda, but I didn’t think people I knew in real life – that I grew up with, that I went to church with, that I went to school with, would be foolish enough to fall for it.

I realize there are cases where the facts are tricky, and it makes sense for people to reach different conclusions based on the available evidence – but this wasn’t one of them. This was cut and dry. If you had bothered to watch five minutes of the trial, it was clear as day that Kyle was innocent.

But here we are.

And what kills me is that Kyle Rittenhouse isn’t some asshole that’s getting off on a technicality, or got lucky because the system is “rigged.” He’s literally an outstanding kid, and the kind of person that makes America a better place.

While so many on the right (including me) were in the safety of our homes retweeting pictures and footage of the violence, Kyle took action.

He didn’t “cross state lines” looking for trouble. He drove half an hour to protect business owners, clean up and help injured people. He’s an incredible kid. I’m heartbroken for him and his family, because even though justice prevailed, he will never have a normal life.

Being chased, assaulted, and forced to choose between your life and those of your attackers is traumatic enough on its own. But to have that experience blown up and politicized is an entirely different ordeal – especially for a 17 year old.

He wasn’t just attacked by violent criminals, he was attacked by politicians and journalists for months on end – and it’s even though the trial’s over, they’re still coming after him. I guess that shouldn’t come as a surprise.

The Left has embraced childlike beliefs, and it only makes sense that childlike attitudes come with them. They don’t know how to accept defeat. They try to rewrite the Constitution, they throw tantrums, they cry “racist,” they burn entire cities to the ground.

Before any liberal that thinks they’re clever brings up January 6th in a poorly thought out attempt to distract from their own side’s failures, I was concerned about election transparency months before the election took place. I didn’t suddenly decide that voter fraud existed and was a legitimate threat AFTER things didn’t go my way, and a lot of Hillary supporters that peddled the Russian collusion quack theory can’t say the same.

The Left hasn’t accepted loss – or reality for that matter – for years.

When they lose, someone has to pay.

I think about how stupid I used to be, how shallow my understanding of politics was, and I want to think that if there was hope for me, there’s hope for anyone. But I don’t know if there is.

When President Trump called the press “the enemy of the people” he was right. Because while people are stupid and should do their own research, the press actively and purposefully rejects, distorts and buries truth – because the truth is almost never on their side since they took one.

They’re pathological propagandists that would rather see a good kid behind bars than their narrative discredited, and they’re just as criminal as the wife beater and the child rapist that started this.

Incoherent Rambling About My Life »