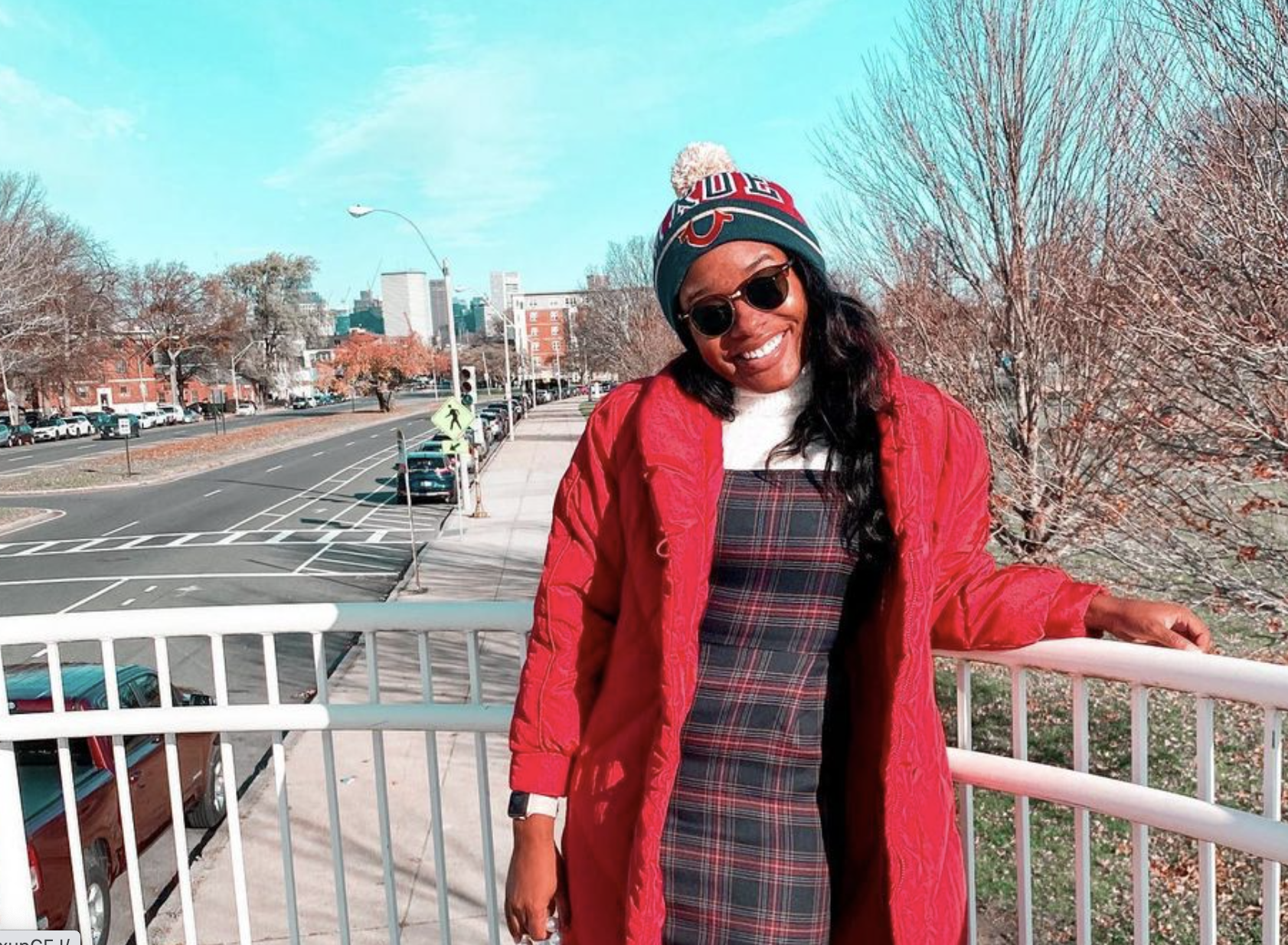 When I wrote my last blog post, I was flying home for Thanksgiving. I started it on my flight from Tampa and finished it in the Newark airport, waiting for my flight to Boston. It was difficult to write not because of the subject matter, but because I barely wrote for my blog last year. I was out of practice. I still am.

2021 was a weird, stressful and exhausting year for more than one reason – and exciting, thrilling and fun for others, but I’ll try not to bore you with the details of my incompetence or distractions.

What I noticed after I finished writing my last blog post, though, was how satisfied I felt once I finished. When I first started writing it, I hated it. Everything I was saying sounded stupid to me. But I kept at it, and by the time I was done I had something I could be proud of. I hadn’t felt that way in a long time outside of work.

And with the way I’ve been feeling lately, I think it’s important that I do things like that. It’s important to do things that are good for you even if they feel like a chore when you first start doing them, like writing for my blog, going to the gym and eating food like a 27 year old woman that’s a few weeks away from turning 28 as opposed to an unsupervised 12 year old boy.

In case you don’t follow me on Instagram, my summer was insane. I was traveling all over the place, and trying to decide where I wanted to live after my lease was up in Rosslyn. Because I was insanely busy with a life-changing decision to make, a lot went on the back burner. I wasn’t making time to do anything that delayed gratification, and I told myself that once I was settled in wherever I moved, I’d get my act together.

Within a week of moving, I went to something like 4 events. Shortly after, I had to hop on a train to West Palm Beach for a client event, and shortly after that I flew home for Thanksgiving. Two weeks after Thanksgiving I was in Phoenix for Turning Point USA’s Influencer Retreat and America Fest, and after that I went home for Christmas. I’m not complaining about having things to do, but this is the first time I feel like I’ve been able to really catch my breath — and now that I have, I know I need to hurry up and start forming the habits that will make me healthier and happier.

I’ve lived in Florida for two months now, and so far, I think it was the right decision. I’m obsessed with my apartment, and I don’t want to get ahead of myself (especially without having experienced a miserable Florida summer firsthand), but I could honestly see myself here for the long haul.

That being said, my life is still far from perfect. I finally bit the bullet and ordered this couch I’ve been eyeing for months, and it came last Thursday. I was so excited. As soon as I saw the Fedex truck pull up it felt like a second Christmas. It came in two boxes, and I let them sit there for a day or two. I thought about asking a cute guy to help me put it together, but I decided against it. I just wanted to get my apartment the way I wanted it. I wanted it to stop feeling “in progress” as quickly as I could. So I opened the boxes and decided to get to work, only to realize that they sent me the wrong size.

I ordered the replacement, and I’m waiting to hear from the company about what they want me to do with the smaller version they sent me. In the meantime, the big unsightly boxes are sitting in my living room with green velvet spilling out of them, and until I hear back, there’s nothing I can do. It’s a trivial inconvenience that I’m sure won’t matter in the long run, but at the risk of sounding completely neurotic, it feels like an allegory for my life as a whole.

I want to get to a point where things feel mostly perfect, and in place. I know that life is about growth and change, and something is always bound to go wrong, but I want to be at a point where the big things – like a couch, for example, are taken care of, and all I have left to worry about is minor.

But that’s not where I am. My apartment is very much still in progress and so is my life. As much as I wish I could, I can’t snap my fingers and have my dream apartment or my dream life. But what I can do is make choices in my day-to-day that give me some semblance of control when so much of it seems out of my hands.

« Kyle Rittenhouse Got What He Deserved, the Media Still Hasn’t