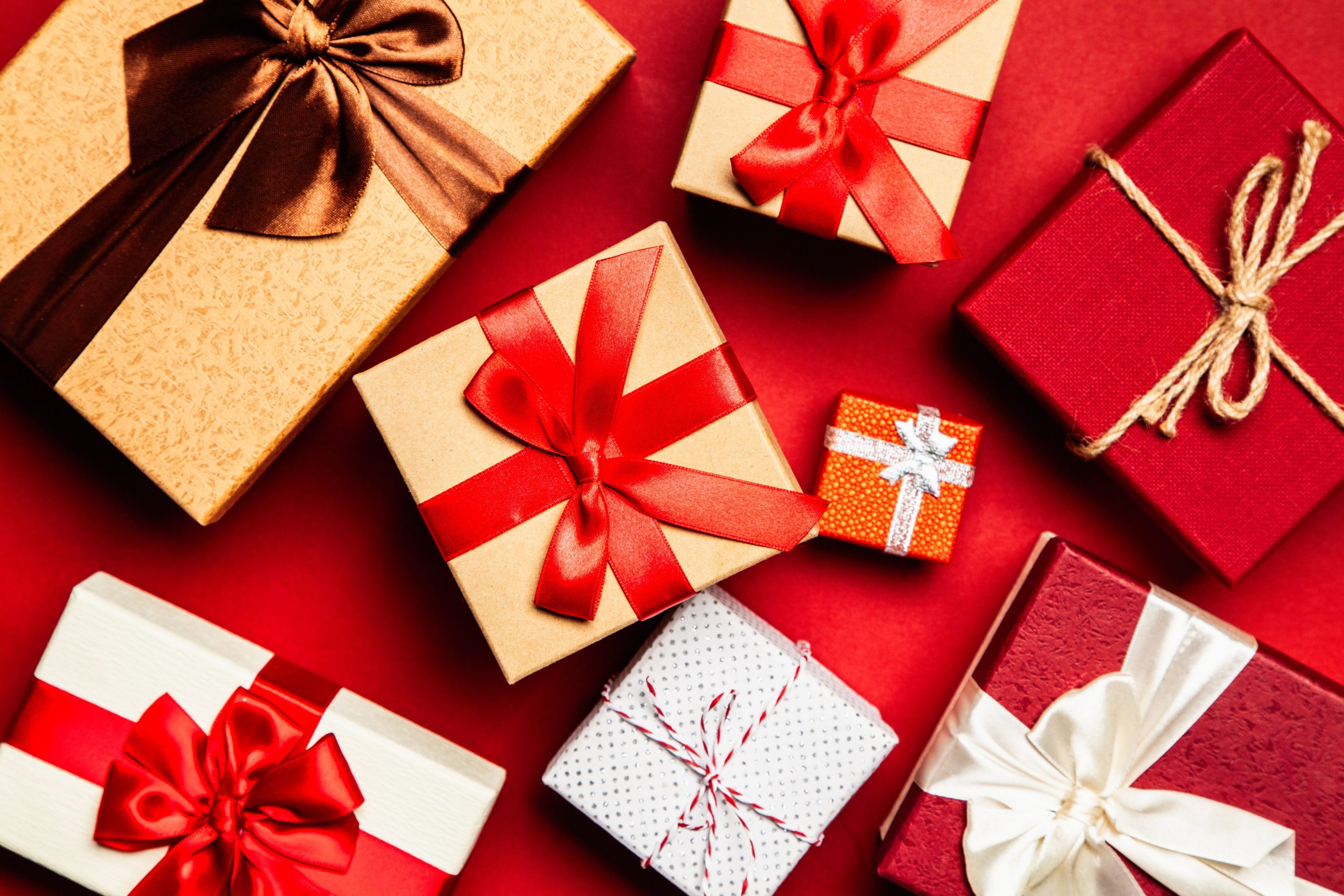 We’re officially in the Christmas season, so naturally, we’re seeing gift guides and ads popping up everywhere we look about what to get for our loved ones. There are some people that stump me, but overall I’m pretty gifted in the gift-giving department. And it makes sense, because gift giving is my love language — or more specifically, how I express love. Nothing warms me up like seeing someone light up opening something I got for them (except maybe a good spiked egg nog). I’ve developed a knack for getting things for the people in my life that they actually want and use, and I thought I’d share what I’ve learned and observed over the years.

One of the best ways to get gifts that your loved ones will actually like is to just listen to them. I know it sounds basic, but hear me out. People tell you what they like and what they need all the time, and if you pay attention it becomes that much easier to get them things they actually like and need.

What do they talk about? What have they mentioned to you? What do they like on Instagram? What do they complain about? Be tactful and use common sense. Just because someone says their sink keeps getting clogged doesn’t mean that Draino would be a good gift. An old friend actually got me work out/weight loss supplements for my birthday, saying that I had mentioned what my ideal body would be and this would help me achieve it. This was a few short months after she had come to visit me, seen me for the first time in months, and spent the entire weekend taking digs at my weight. It didn’t go over well.

One day I was walking around my apartment in my fuzzy lavender robe, and my roommate asked me where I got it. She said she’d always wanted a nice comfy robe and had wanted her boyfriend to get her one for Christmas or her birthday but he got her something else. So thats what I got her for Christmas last year. An old friend that wasn’t very into social media casually mentioned that she wanted more physical photos and photo albums that she could look at, so I got her one of those new age polaroid cameras. Another friend had showed me these bow ties that he thought were really cool and I made a mental note of it and got him one for his birthday.

Of course, not everyone will tell you in one way or another what they want, but most do. I always run into obstacles trying to buy gifts for my parents because a lot of the things they really want are just out of my student loan-ridden, outrageously taxed income bracket — and even if I could afford them, they could get a way better version themselves. It’s tough. You have to think a little more creatively in these cases.

My mom is always bundled up. She’s the person that’s outside with a hat, scarf and knee length winter jacket when it’s 59°. She has a few main coats that she rotates, but in those spring and fall transitions, she’s always struggling in her Jehovah’s Witness coats. So last Christmas, I got her a lighter coat that she can wear in that in-between weather with matching gloves.

It’s also helpful to think about what people need or could really use, but that’s low on their priority list and that they’ll put off purchasing for themselves.

I have a friend that does really well for himself and is super bourgeoise. People think I’m extra, and I am, but he takes the word to new territories. He bought himself a Maserati and exclusively flies first class if that gives you an idea of just how extra we’re talking. So not having a casual 5K laying around to blow on something from Hermès, I had quite the dilemma. What do you get for someone who has everything, and ridiculously expensive taste? I knew he had moved into a new condo, and having seen his old apartment, I knew that he was going to take his sweet time decorating. So I got him a tasteful, handcrafted wooden Ohio State sign to hang in his apartment.

You can also try to complement what they already have. Like if they have a lot of Lilly and only have one pair of Jack Rogers, maybe get them a pair in another color that would go with a lot of what they have (but I never buy shoes for people because of a superstition in my family, and Palm Beach Sandals are way better quality, but you get my point).

At the end of the day, anyone worth getting a gift for will appreciate that you got them something as long as it’s not calling them fat. But the more thought you can put into a gift, the better, and the less likely you are to see it end up on Facebook marketplace.

« Katie Hill Is A Human Not A Hero