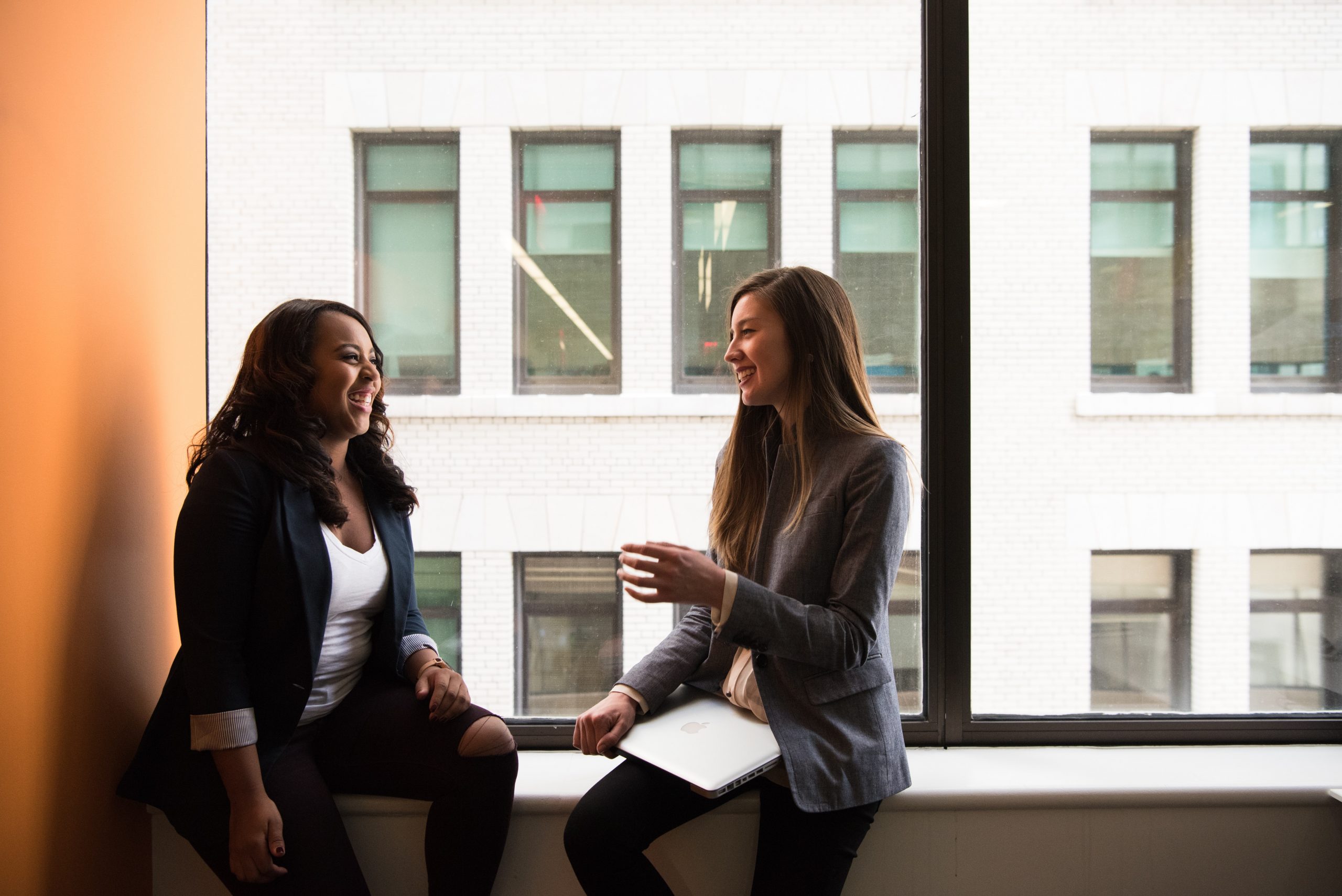 I used to get really annoyed any time I saw an op-ed or tweet thread about “conservative feminism” as if it were something women on the right needed, because to me, it was just putting lipstick on a pig. Feminism as a movement was so deeply flawed and was diametrically opposed to pretty much everything a conservative could possibly support in the name of “intersectionality.” Because while feminists love to say that feminism just means supporting equality between the genders/sexes (even though I’m sure that definition isn’t woke enough anymore), they’d also demand allegiance to a wide array of left wing causes as a criteria for admittance into their club. You couldn’t just believe that men and women were equal. You had to hate capitalism, and be “pro choice,” and treat rape and sexual assault like political issues.

So for a long time, I rolled my eyes at any mention of the phrase “conservative feminism,” or anything in that ball park. But as I see this militant traditionalism popping up all over the political right, I’ve come to reconsider my position.

Please understand that when I say militant traditionalism, I mean exactly that. I have no problem whatsoever with traditionalism, or traditional gender roles — and I think there’s actually a lot to be gained by a more robust conversation about the different options we all have and the benefits and challenges of different lifestyles. I want women to know that they don’t have to go to college or pursue careers if they don’t want to. And I think it’s important to be able to hear from both housewives and stay at home moms and working women to make informed decisions. What I don’t want is people promoting traditionalism by tearing down, belittling, shaming or attacking women that don’t see the world the way they do, or share their priorities. And I see more of it every day.

More and more, I’m seeing men and women making intentionally inflammatory statements about how working women are selfish, purposeless idiots and whores if they don’t have children. Some college girl slipped from a tower while taking a selfie and died, and a prominent proponent of “traditional values” commented on how if she had been home raising a family she would still be alive. I don’t actually want to bolster anyone that promotes their ideas this way, but believe me when I say it gets even uglier.

I’m annoyed a lot by the “say outrageous things for attention” method that has become increasingly popular in certain circles online, no matter what the subject matter is. But I think I’m so annoyed by it in these discussions about what women “should be” and “should be doing” for two reasons. 1) I’m someone that deeply values individuality and agency. I hate being told what to do, and I hate seeing people force their agendas on others. I’m very much so a “go your own way” kind of girl. I think people should find out what works for them instead of blindly adhering to any particular set of rules or guidelines. 2) To me, it’s a squandered opportunity for helpful discourse.

I want more stay at home moms and housewives talking about the joys of their lives — and more working women talking openly about the challenges they face — and vice versa. But I don’t think that can be done in an environment where these groups are pitted against each other. It shouldn’t be that hard to say “I do things this way and here’s what I’ve learned, what I like, what I don’t like, and how I think the costs and perks stack up” without being malicious.

And I say this as someone who actually wants to stay home once I have kids. From what I’ve observed, I believe households really thrive when one parent is able to stay home, and everyone I’ve dated has made more money than me so 🤷🏾‍♀️.

But I also say that as someone who actually enjoys my job. Don’t get me wrong — work drives me crazy. But even when I’m fed up and frustrated and just want to point to a map, get a one way ticket and never look back, I love seeing my hard work pay off. I love solving problems, and strategizing, and regrouping, and delivering, and proving to myself what I’m capable of even after all of my doubts and anxieties. There are no doubts in my mind that all of that will dull in comparison to raising my own kids. But I think one day as a mother I’ll find myself just as fed up and frustrated — and I’ll have to tell myself that if I can increase a year over year quarterly revenue by 76%, I can do whatever the fat whiny cherub needs me to do.

More than anything though, I say that as someone that believes no matter what choice women make, that they deserve — and need — the choice. Because I’ve seen what can happen when women grow up without that choice.

I loved, loved, loved my great granddaddy. He spoiled me rotten. He treated me like the most special, important thing in the whole world. And as a black and Native man who grew up in pre-civil rights Georgia, who still managed to thrive and make a fortune for himself, he’s a large part of why I think the way I do today.

But after he died and I got older, the more I learned about how he treated my great grandmother. And it wasn’t pretty. She was tough, and she had grit, but she didn’t have a lot of options. And I never, ever want to be in her position.

So yes, I do think we need conservative feminism. We need a feminism that welcomes options and accountability — not just in theory, but in practice. We need a feminism where hard work is respected whether it’s at an office or in a kitchen. And if you want to call it something other than “feminism” that’s fine too. But stop calling women “corporate slaves” or “doormat bimbos” because they made a choice you don’t agree with.

« How To Give Gifts That Don’t Suck This Christmas

Soleimani & Why Most Of Us Should Shut Up »