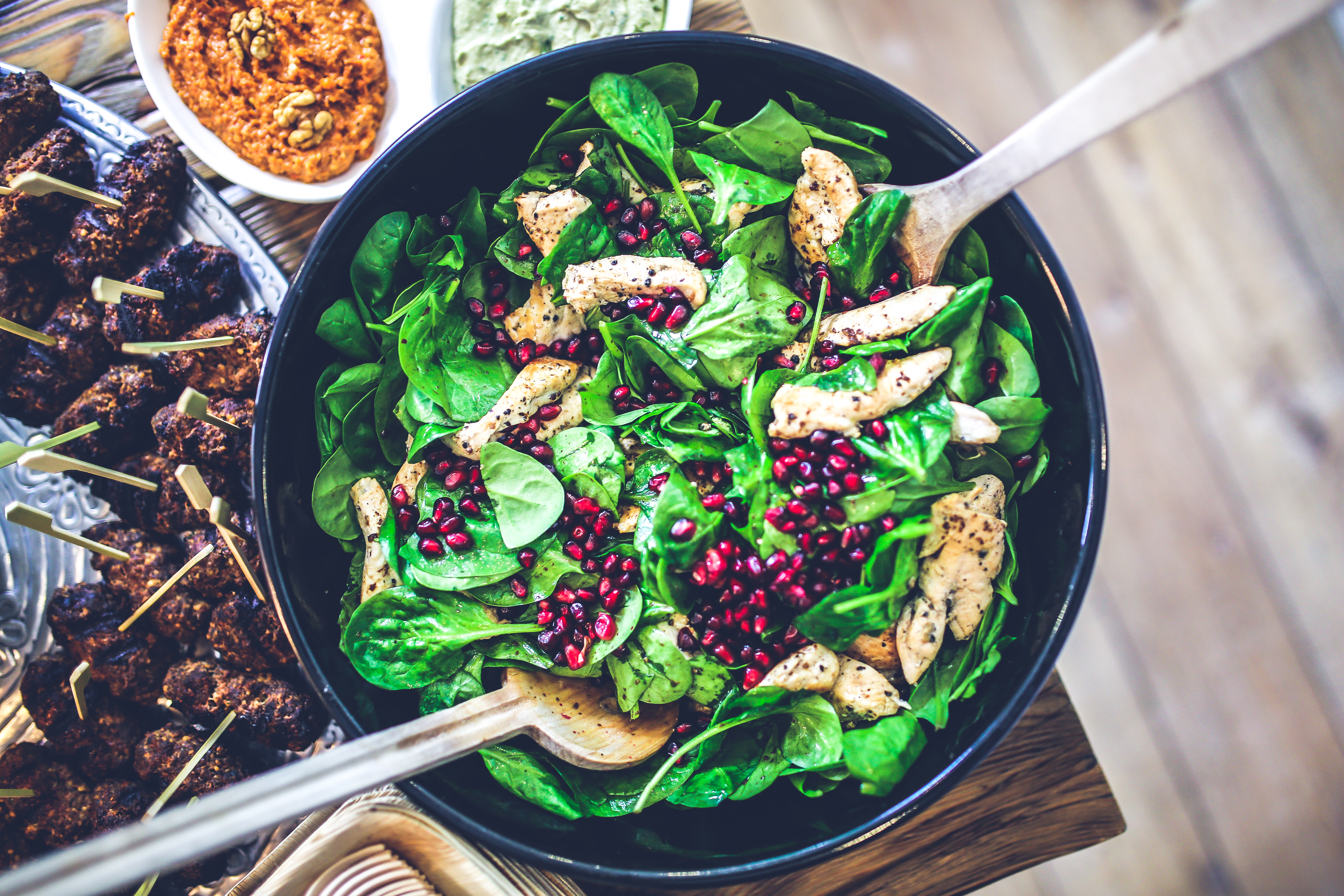 Right now, I’d say my body is “good enough.” I’m not where I want to be, and it’s been worse, and I have enough fat allocated and missing in the right places to know my body still barely makes the cut off for “above average” in a technical sense — but I know I could look a lot better, so naturally, I want to.

I had agreed to go see a movie I had absolutely no interest in with my roommate because I was bored and it was Friday night, and in typical broke basic bitch fashion we went to the grocery store beforehand for snacks instead of paying the absurd prices for concession stand food. I don’t know exactly why or how, but while I was at the grocery store shopping for movie snacks I was confronted with how unhealthy my habits are. I realized how pathetic it was that I didn’t know what to bring as a snack because I didn’t have time to heat up pizza rolls and I didn’t see the pre sliced prosciutto I liked. I remembered a day at work where I almost ate 1000 calories in snacks, and it kind of hit me that if I couldn’t make real change in my diet and exercise habits that I would have an “average” build before I knew it and a few years down the line probably be medically overweight.

I don’t know exactly what came over me, but I realized at that moment that if I was ever going to be back in a body that I was proud of, I needed to change my lifestyle. And I needed to start paying more attention into what I put into my body — not just how much of it I put into my body. So I got carrots and hummus.

I’ve done calorie restriction before with pretty decent results, but the problem with calorie restriction — or my problem with it anyway, is that it isn’t a real lifestyle change. It’s just something I do to try to lose weight. Sure, it requires a hell of a lot of willpower sometimes, but telling yourself you can only eat so much of something terrible isn’t the same as cutting your favorite foods out of your diet almost entirely.

So this past weekend, for the first time in my life I grocery shopped like a real adult. I got eggs and veggies and fruit and salmon and meat with easy, paleo recipes in mind.

I knew that if this was really going to be any different than the other times I told myself I was going to get my health together, it had to be drastic. And that’s why I’m attempting the paleo diet.

I’m by no means an expert, and literally just decided to do this last Friday, so if you’re looking for an in depth resource on what a paleo diet entails, I highly recommend looking elsewhere. But what it means for me is that I’ve given up basically every aspect of food I love besides meat and eggs. No cheese, no bread, no potatoes. My favorite things to eat are pasta, pizza and sandwiches, so as you can imagine my willpower is being pushed to the limit.

I’ve already had a few slip ups by having a Reese’s cup (refined sugar is off the table as well) and accidentally eating some coleslaw after ordering it as a side in a restaurant, forgetting the mayo base, but these past few days have been an amazing exercise in self control. I resisted the donuts my boss brought into the office as well as the big beautiful bread rolls at the restaurant I went to on Sunday.

I’m not delusional, and I know that I will eat bread and cheese again, but I’m hoping that by cutting myself off from these vices of mine for an extended period of time I’ll gain new clarity and a lasting command of my health. I know I’ll eat spaghetti and steak and cheeses again but I’m hoping to make them a treat as opposed to a staple of my diet.

The truth is, it’s probably never going to be easier to get in shape than it is right now. The more I grow professionally, the less time I’ll have to work out and teach myself to cook healthy, high nutrition meals. And if I ever get married and have kids before establishing better habits for myself, I’ll probably never get rid of the baby weight. Before you know it I’ll resent my husband and kid for making me a lard bin, and my husband will resent me for becoming a lard bin. Next thing you know I’m weeping in Neiman Marcus because I’m a 37 year old divorcee trying to raise two perfect children on my own, and can’t fit any of the beautiful luxury lingerie I wanted to treat myself with. All because I couldn’t put down the damn pizza rolls.

Kidding, but you get my point. I’m the youngest I’ll ever be, and this is an optimal time for taking charge of my health.

I’m going to start sharing more about my health journey on my blog and Instagram because I know how overwhelming a task it seems to get in shape when all you have as examples are perfect fitness chicks that eat bird seeds and egg whites every day. I hope that by sharing my struggles and triumphs as I try to become more fit, I can be a realistic point of reference for anyone hoping to do the same.

« The Young Professional Dilemma of City vs Suburbs