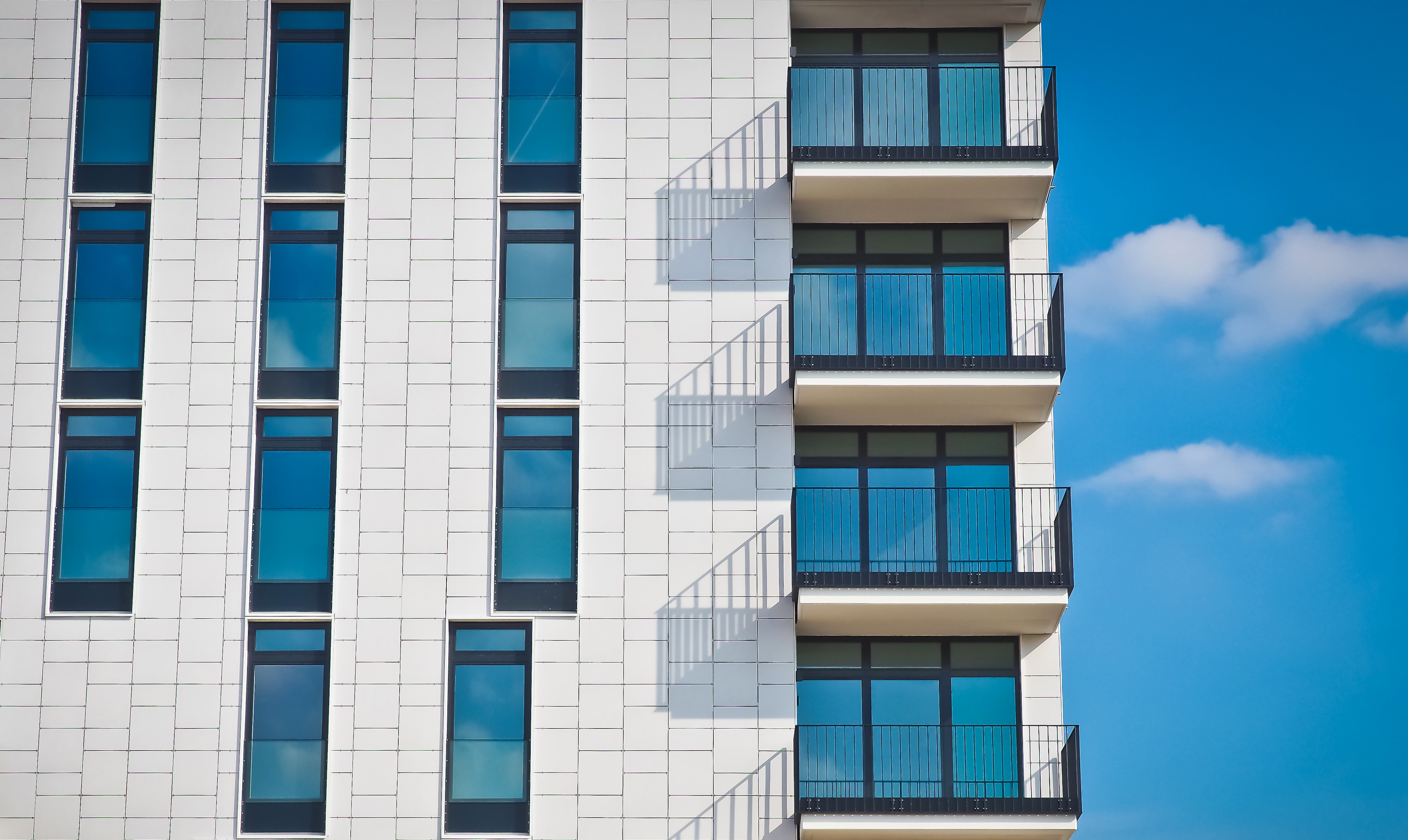 I have lived in or right next to cities my entire life. I’ve never been more than a train ride away from anywhere I’d ever want to go. So when I moved to a small town in northern Virginia where the closest metro station is two towns over and the only place I can really walk is to the grocery store and bar across the street from me, it’s safe to say that I wasn’t exactly in my element.

I love DC, and I’m jealous of my friends and acquaintances that live in DC, Arlington and Alexandria just minutes away from all the action and excitement of the city. Going to events in the city is also a colossal pain in the ass. What’s the dress code? Do I need to bring a change of clothes to work? Will I be able to get there in time? What time is the last train? How much will an Uber be if I miss it?

I’m lucky because my best friend basically lives in the city and we ride to work together, so there’s that, but in general getting to the city and getting back home is a lot more effort than I’d like it to be.

And ignoring the professional ramifications of being so far from DC when I can’t attend events on a whim or meet with people at lunch or make these young professional happy hours — it’s also somewhat of a setback in my love life. I’m around a bunch of families out here. Single men my age are pretty much nowhere to be found anywhere around me, so both dating and networking require a lot more work than I’m used to. It’s hard to organically meet people when everyone around you is married.

On the flip side I love my townhouse. It’s a lot nicer than anything I expected to have as my first apartment. Granted, I live with three other girls, but we all have pretty different schedules and I’ve been here less than three months, and so far, I don’t feel crowded or really inconvenienced by having roommates. People are people, and four girls in their early 20s are bound to annoy one another, but overall I feel like we get along better than I could’ve ever anticipated.

A guy I was dating that lived in Alexandria was paying something around $1600 a month for a 2 bedroom apartment with a roommate that he absolutely hated. Granted, it was a really nice apartment, but that is obscene to me. He was almost 30 and did something very technical with satellites in the military so he could probably comfortably afford it, but I still couldn’t believe he was paying that much for an apartment that he was sharing with another person.

Most people that live in DC that can comfortably afford nice apartments (with or without roommates) are usually either almost 30 or have parents that are still paying their bills and/or rent and/or loans. I’m about to turn 24 and pay for everything myself, so if I moved to the DC area I would more likely than not be paying at least 30% more than what I’m paying now to move into an absolute shithole.

I really don’t need a lot to be happy, but I frankly make too many stupid decisions to live in a neighborhood where I don’t feel mostly safe. I’ve cut down on drinking dramatically, but if I come home blacked out after a long day of dealing with high maintenance clients and technical malfunctions, I want to be somewhere where I’m not afraid I’ll be mugged or assaulted while trying to swipe my old navy coupons to open my door.

And while going out in the city is really inconvenient, I think I’m a lot less tempted to waste money living in the suburbs than I would be in the city, simply because getting to anything and everything is something I have to deliberately decide to do ahead of time.

When my lease is up, I’ll probably sign it again at least once, and after depending on how things go with my job in terms of promotions and raises I’ll consider moving closer to the city. But for now, I’m happy with where I’m at and think that I made the right decision to save money in the suburbs.

« Since We’re Still Talking About Shitholes

Why I’m Getting Serious About My Health & Trying Paleo »