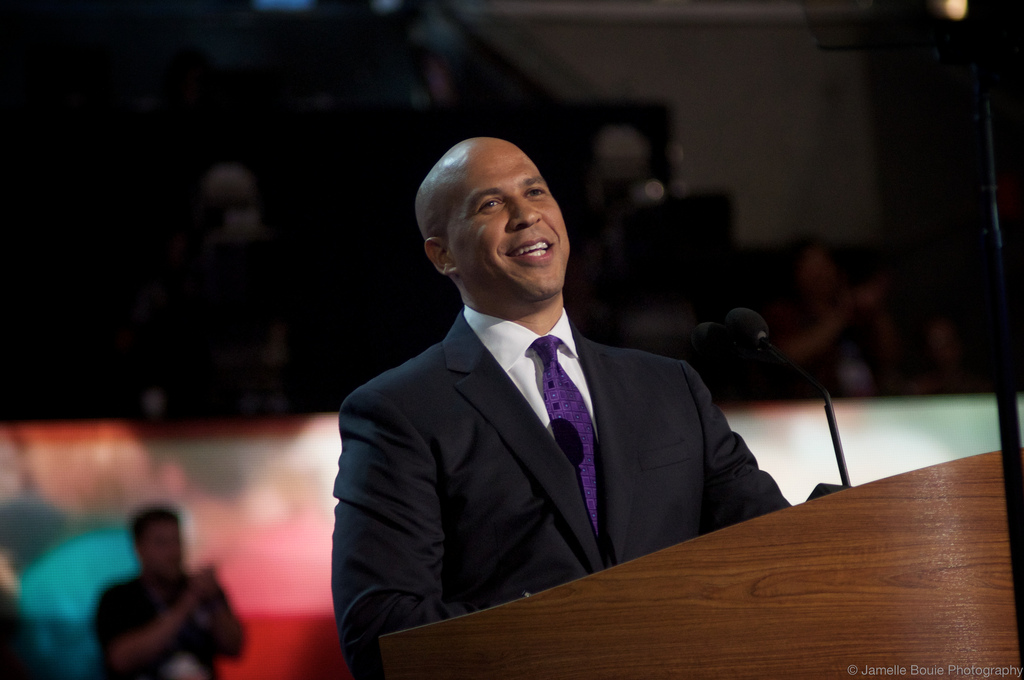 I’m so happy we’re still talking about shitholes. Seriously, I thought we would have moved on by now, but since liberals are too busy putting on plays and having mental breakdowns for us to get to the next fake woke outrage, we are still talking about shitholes. I didn’t think I would get to write a blog post about this because the story broke on a Friday while I had plans that involved dark alcohol, best friends and bluegrass, but here we are still pretending to care.

On Friday, Trump, frustrated in an immigration negotiation meeting allegedly asked “why are we having all these people from shithole countries come over here?” and suddenly, the third world countries that probably have higher rates of crime than literacy became premiere tourist destinations.

To be fair, I understand the offense people that are actually from shithole countries are taking to the President’s words. Because even though he’s right and they probably know it, we’re all sensitive about what we feel like defines us to varying degrees. And I also understand the offense that liberal elites are taking, I just don’t respect it because it’s entirely disingenuous.

I actually laughed out loud watching Cory Booker scold Kirstjen Nielsen over the President’s comments because it was by far the worst acting I had ever seen since Beyonce was in that movie where she was married to Idris Alba and that white lady tried to kill her.

“I hurt,” Booker said. “When Dick Durbin called me I had tears of rage when I heard about his experience in this meeting, and for you not to feel that hurt and that pain and to dismiss some of the questions of my colleagues … when tens of millions of Americans are hurting right now because of what they’re worried about what happened in the White House, that’s unacceptable to me!” 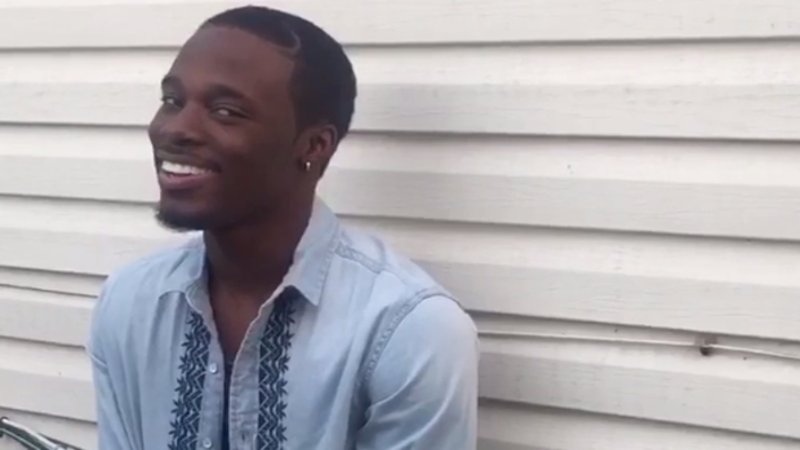 I would bet my larger boob on the fact that Cory Booker didn’t fall to his knees weeping because he heard that Trump called a duck a duck. He probably poured himself a shot because he saw an opportunity to grandstand, virtue signal and further his political career by exploiting the people simple enough to buy his crocodile tears.

I remember a former Haitian high school classmate desperately trying to get out of a family trip to Haiti because he didn’t want to go. The trip was making him anxious. Despite his pride in his home country, he complained of how dangerous, dirty and poor it was. What would you call a country that people don’t want to visit even if they’re from there?

I constantly refer to Boston and New York — really any place governed by Democrats — as shitholes. Obviously, I love New York and Boston, and I frequently miss those shitholes. There’s an obvious distinction to be made from how I refer to two world-class cities and how Trump referred to poverty stricken countries, but the fact that people are actually trying to turn “shithole” into a racist slur is why actual racism is harder and harder to detect, and why people are taking racism less and less seriously as a problem.

I’m not a child, and I’m not so ignorant I believe a person has to speak explicitly about wanting lynch niggers or ban spicks to be racist or bigoted, but by continuing to define racism in such broad terms and looking for it and fabricating it where it doesn’t necessarily exist, the left has made it that much harder for us to actually have productive discussions or fix race relations.

If you would only visit a country to do humanitarian work, it is indeed a shithole. Anyone from any country has the potential to be great, but immigrants from developed countries are more likely to be able to positively contribute at faster rates than immigrants from shitholes. And it’s not racist to suggest that people that can contribute the most the fastest get priority.

Indian Americans and Nigerian Americans are some of the highest earners and performers in the country, and while they aren’t exactly spring break or study abroad destinations, you could argue that they’re developing at a much faster rate than other shitholes. That should definitely be taken into account in immigration policy, but it doesn’t change the fact that in general, people moving here from rich, safe countries with high standards of living are usually more likely to be able to create more jobs and need less government assistance than those coming here from countries where indoor plumbing is still considered a luxury.

The Young Professional Dilemma of City vs Suburbs »