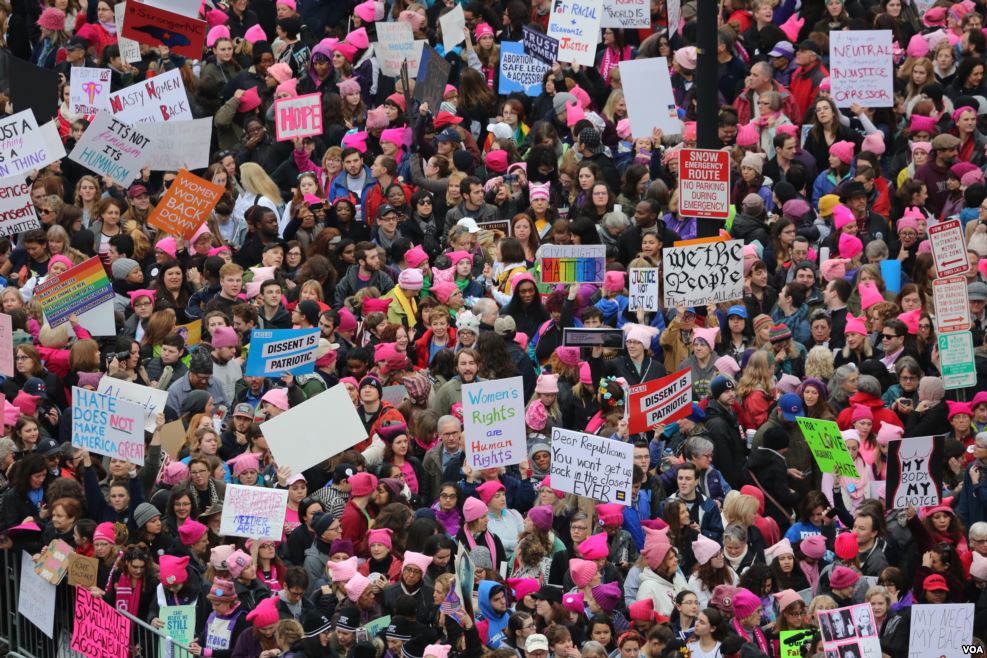 You know what never gets old? Being called racist and/or a victim of internalized racism and/or mentally ill and/or self hating because you’re black and support the President. Seriously, the mental gymnastics that liberals of every color will go through to portray me as a bigot never cease to amaze me.

What’s amazing to me is that all of these so called allies and pro-black “activists” (see: aggressive tweeters) don’t give me or anyone like me the time of day. They have no intellectual curiosity. They don’t wonder why it is that everything about me challenges their worldview, and instead of trying to learn more they react like infants and convince themselves that they can insult me into obedience.

I’m not biracial. I’m not racially ambiguous. I’m not Meghan Markle. I don’t even wear weave or wigs for Christ’s sake. I am very obviously black and make no apologies for it. Yet my identity is constantly called into question by people I don’t know because I go against the grain politically.

For taking a picture with a Make America Great Again visor or Trump choker I’m regularly subjected to hundreds and hundreds of nasty, abusive comments — and I couldn’t care less, because these comments generally come from unaccomplished illiterates, but it’s remarkable to me that the people that claim to love and support black queens 👏🏿💯😩 and that #blackgirlsaremagic are so willing to throw a black woman under the bus because she has Wrong Opinions™.

I support President Trump. Why? I believe in business. I think the economy matters, and that jobs ultimately empower people to take control of their lives and prosper in ways the government never can. I know that the best government is a limited one as it is doomed to be inefficient and ineffective in almost all of its ventures. I believe in the rights of the individual to determine his or her own destiny and I believe in common sense immigration that puts America’s interests above those of foreigners. And for these basic, boiler plate beliefs I’m told that I’m a bigot, a disgrace and an embarrassment by dental assistants that took one American government class in high school.

I see status update after status update from indignant liberals that live in bubbles surrounded by people that think exactly like them about how everyone that voted for Trump is racist, sexist, xenophobic, homophobic etcetera etcetera.

Well, if that’s the game we’re playing, everybody that supports Planned Parenthood or marched for a woman’s right to choose is racist too. More racist than the people that voted for Trump actually. Because the founder of Planned Parenthood was a violently racist eugenicist with a vision of using abortion to eradicate “undesirables” aka anyone that wasn’t white, rich and able-bodied.

Trump: *disavows David Duke*
Margaret Sanger: *speaks at a literal KKK rally*
Y’all: aS a bLAck WoMaN hOw cOuLd yOu  SuPpoRt TrUMp 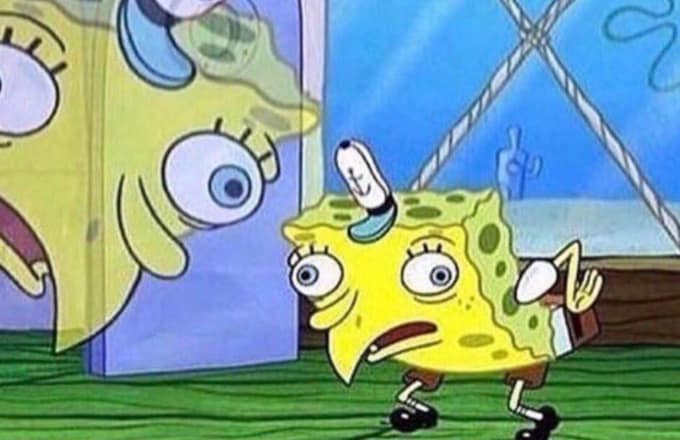 You can argue that Margaret Sanger is long gone and so on and so forth but abortion disproportionately affects the black community. So whether or not you want to confront it, her white supremacist legacy is alive and well, and carried out by Planned Parenthood. Yes, Planned Parenthood. The same organization you changed your profile picture for when they were exposed for harvesting and selling fetal body parts, and the same organization your best frenemy donated her birthday to.

How about them apples?

Richard Spencer and many on the alt-right are pro-choice for exactly those reasons. So your pussy hat is basically a tiki torch. Wow. Very problematic of you if I do say so myself. Welcome to the club, my fellow bigot. Happy to have you.

You’re welcome to stay as long as you like. Leave your shoes at the door. Make yourself a drink.

Or, you know, you could come to terms with the fact that you can’t categorize millions of people as evil because they have an opinion you don’t like. You could be an adult and have conversations with people you disagree with. You could accept that in a nation of 300 million people, not everyone is going to think the same way as you, and that doesn’t necessarily make them bad people. Your choice. See what I did there? 🙂

« Why I’m Getting Serious About My Health & Trying Paleo

Why Drinking When You’re Sad Is Overrated »