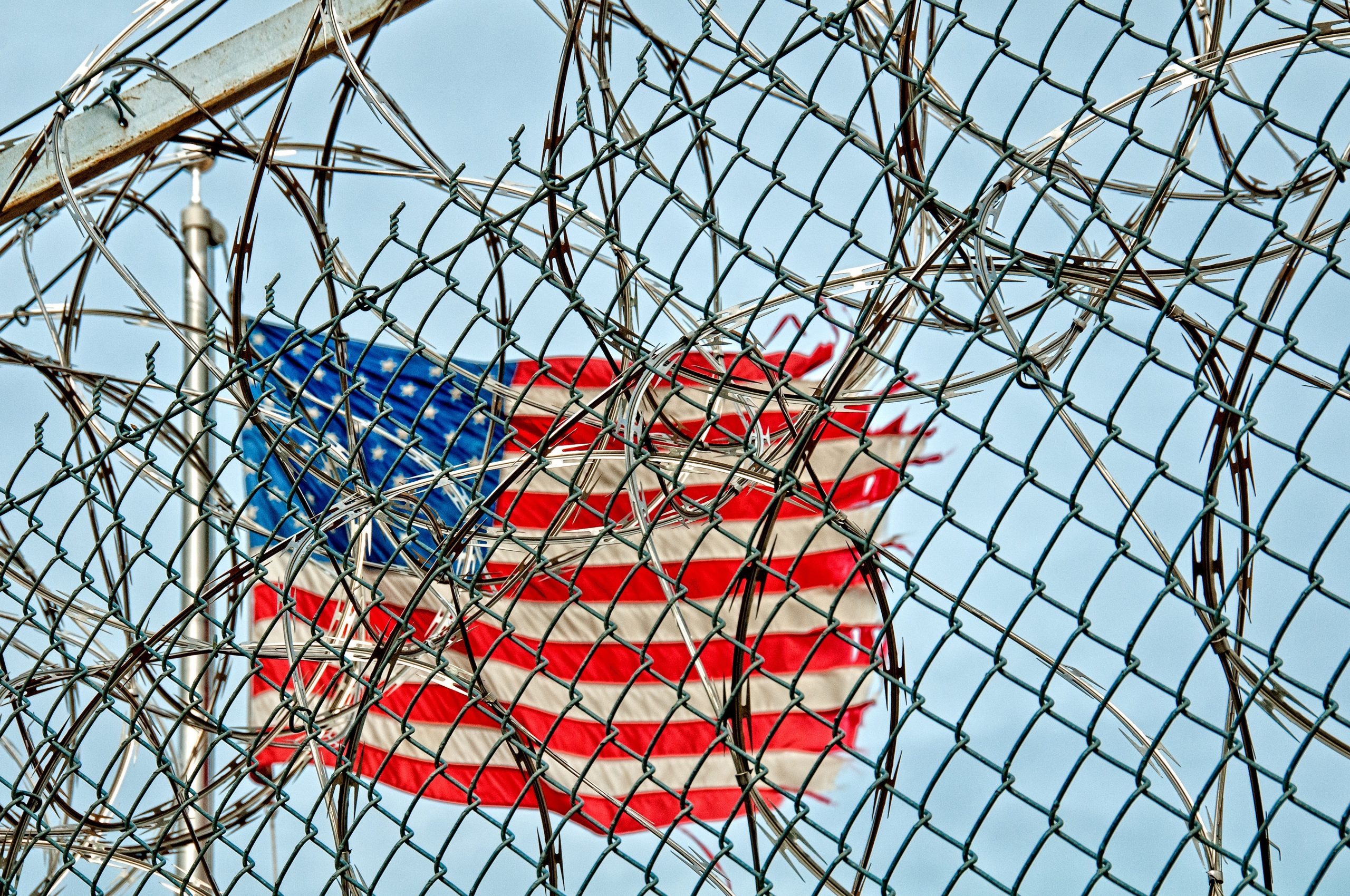 I wouldn’t know any of this if it weren’t for social media. I know Tucker did some kind of special exposing January 6th, but I don’t watch cable news. I don’t watch CNN or MSNBC – and I don’t watch Fox or Newsmax either. I understand why people do, and I know that there are actually interesting and groundbreaking stories that come from cable news, but I don’t see the point in most of it. Both sides are just telling their viewers what they want to hear for the most part, and playing into their existing fears and biases. I don’t need to listen to someone rant my own opinion at me to feel like I’m informed.

Whether Twitter, Facebook, Instagram, Google, YouTube or Spotify like it or not, they’ve become essential to free press. They have almost complete control over access to information. When they’re doing the bidding of one party, and able to arbitrarily decide who’s allowed a voice online, everything we hold dear is in danger.

I’ve seen person after person kicked off of social media over the last two years for spreading Covid “misinformation” only for “science” and the mainstream media to confirm what got them banned months down the line. And there’s never an apology – or even an acknowledgment of the mistake. The “conspiracy theorists” never get their accounts back after WaPo or the New York Times admits they were right.

What kills me is how blatantly unscientific we’ve become in the era of “trust the science.” Science is constantly evolving because people ASK QUESTIONS. But within the last two years “The Science” has become a religion (or more accurately a cult) where critical thought is heresy, and nonbelievers must be exiled or executed.

A good chunk of my generation believes the United States government killed Martin Luther King Jr., and Ronald Reagan intentionally let AIDS ravage the gay community in the 80s. But this same generation suddenly believes the government is above skepticism when it comes to COVID or January 6th.

Social media has been the most effective actor in holding government and corporations accountable over the last decade. Epstein’s island was a fringe “conspiracy theory” on Twitter for YEARS before it became a mainstream story. Without the “concspiracy theorists,” on Twitter doing so much of the heavy lifting would this story have ever made it off of the internet and into a courtroom? I seriously doubt it.

People try to justify partisan censorship under the altruistic guise of “stopping misinformation,” but “misinformation” is a bullshit term made up by morons with God complexes, under the impression they’re much more intelligent than they actually are, and think they should be in charge of deciding the truth for the American populace – too stupid to be presented with all available information and reach their own conclusions.

I’ve lost all patience with the libertarian perspective on Big Tech – IE, “they’re private companies, they can do what they want!” because when there’s an “insurrection,” or a pandemic, or illegal immigrants being flown and bussed  around the country in the dead of night, the American people deserve to know what’s actually happening – not what the government, one party or their lap dogs in Silicon Valley want them to think is happening. And while telling people that if they don’t like a company’s policies, they should build their own, and defaulting to monologues about the “free market” may seem principled, it isn’t practical.

Following January 6th, Apple and Google both kicked Parler (a conservative alternative to Twitter) off of their app stores. I think it was eventually restored, but that isn’t the point. In a matter of hours, the goal post shifted from “if you don’t like Twitter, make your own app” to “if you don’t like iPhones or Androids, make your own smartphone.” At what point do we admit that no ideology is foolproof, and as much faith as you may have your belief system, some things are too important to be sacrificed to the false idol of philosophical purity?

I would love a free market solution to the Big Tech problem, but as of now, I don’t think there is one. If we lose on Big Tech, we lose our country. That’s all there is to it. If we have to use the government to solve this problem, so be it. Call me a hypocrite, a partisan hack, a big government shill – as long as the American people have free and convenient access to information, I don’t care what you call me.

« Incoherent Rambling About My Life

Why I Moved to Florida »