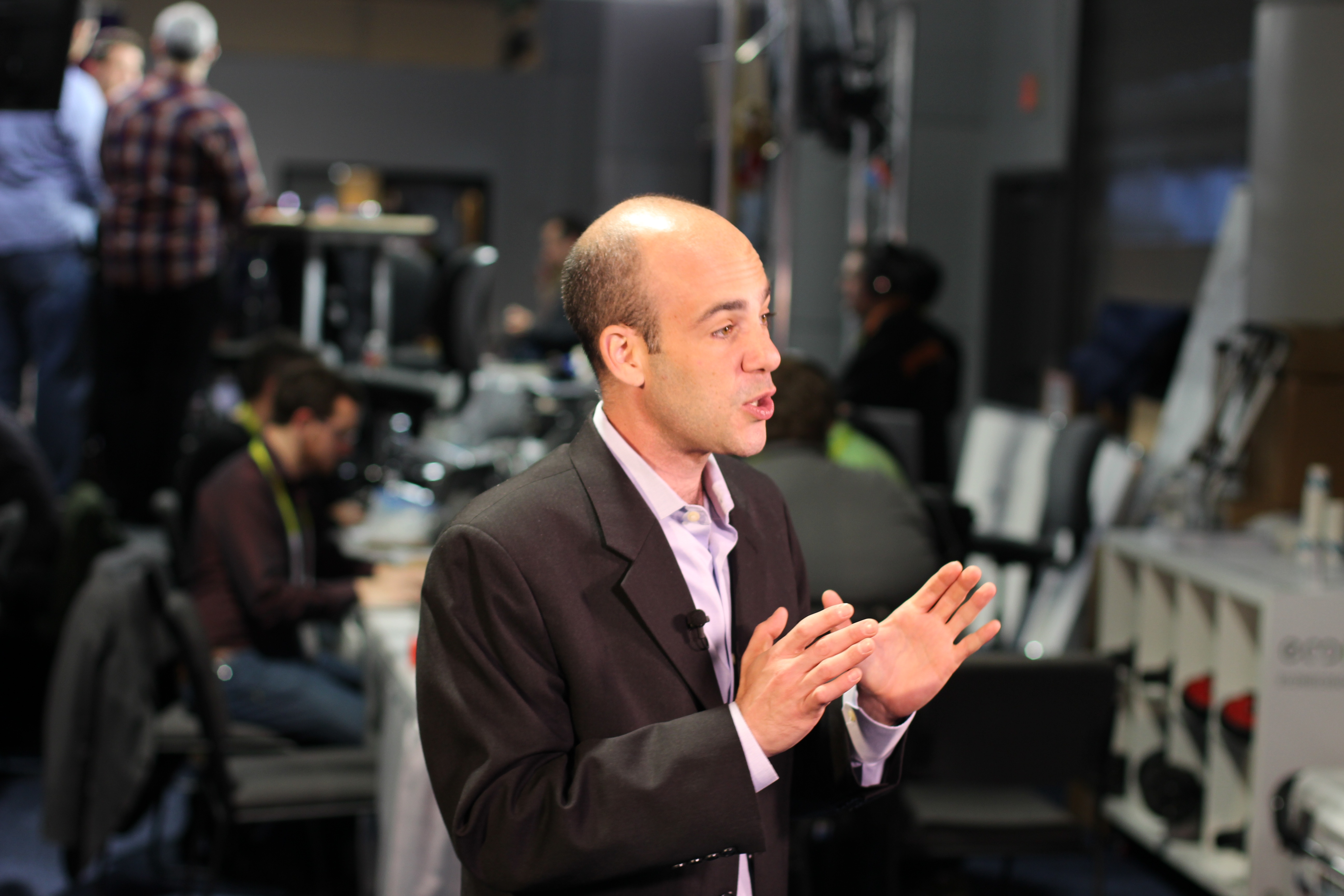 As I think about what I want for myself and my future, I’ve looked to the most prominent figures in politics and examined what they’ve done to get what they are. And I’ve realized that everyone is telling you what you want to hear to get ahead. From Tomi Lahren to Allie Stuckey to Candace Owens to Lauren Southern to a man I once considered the planet’s biggest DILF, Tucker Carlson, and to smaller scale Twitter personalities, almost everyone is saying absurd things for ratings and to play to emotional audiences. To be honest, even Trump is guilty of it, and to an extent, almost everyone is. The most successful people in any industry are preying on the weaknesses of the masses. The money and fame isn’t in telling the truth — it’s in telling a very specific audience whatever affirms their preexisting beliefs and biases.

I started thinking about this over the weekend during Stephen Miller’s particularly horrendous interview with Jake Tapper. Stephen Miller performed terribly. He didn’t make a single relevant point. Yet many “MAGA” personalities were pretending that he “ToTaLLy d3$tROyEd” Jake Tapper — when that couldn’t be farther from the truth. Stephen Miller looked like an idiot. It was painful to watch, especially as a Trump supporter.

What they’d rather hear are monologues riddled with buzzwords like “triggered” and “snowflake” and “anti-white racism” — or on the other side of the aisle, “white supremacist” or “#TimesUp” or “white privilege.” Few people want to hear that they’re wrong, they’re being dramatic, they’re hypocrites or that their problems are almost entirely their fault. Logic, balance, and intellectual honesty just don’t sell.

You know how a lot of girls get annoyed at their boyfriends for giving them rational advice when they’re upset? Your average viewer or reader is like a girl with a problem that just wants to be told that she’s right and pretty and whatever happening to her is unfair. They don’t want well thought out feedback about their problems or how they brought them on themselves.

Almost none of the pundits or personalities you like “tell it like it is” — they tell you what you want to hear, and that’s important to come to terms with no matter where you stand. If you can predict what someone will say basically to the tee on any given issue before they actually say it, they aren’t speaking their minds, they’re following the script with the highest payout.

Because of my career, I’m consuming political media 24/7. And I would encourage those of you like me to constantly check yourselves and make sure you aren’t being seduced by the bullshit you’re being sold on a regular basis.

And I think that young politicos of every persuasion have decisions to make about where they want to be and how far they’re willing to go to get there.

I’m not even trying to necessarily knock the public figures that spout nonsense for ratings and cash — because in all honesty, I get it. Integrity doesn’t pay the bills. And let’s not forget — I’m not only a conservative and a capitalist, but lowkey kinda bougie. I love money, I love it a lot, and I will never apologize for loving it. But the road to hell and designer handbags is paved with good intentions, and I personally wouldn’t be able to look myself in the mirror after a day of whoring myself out to the highest bidder.