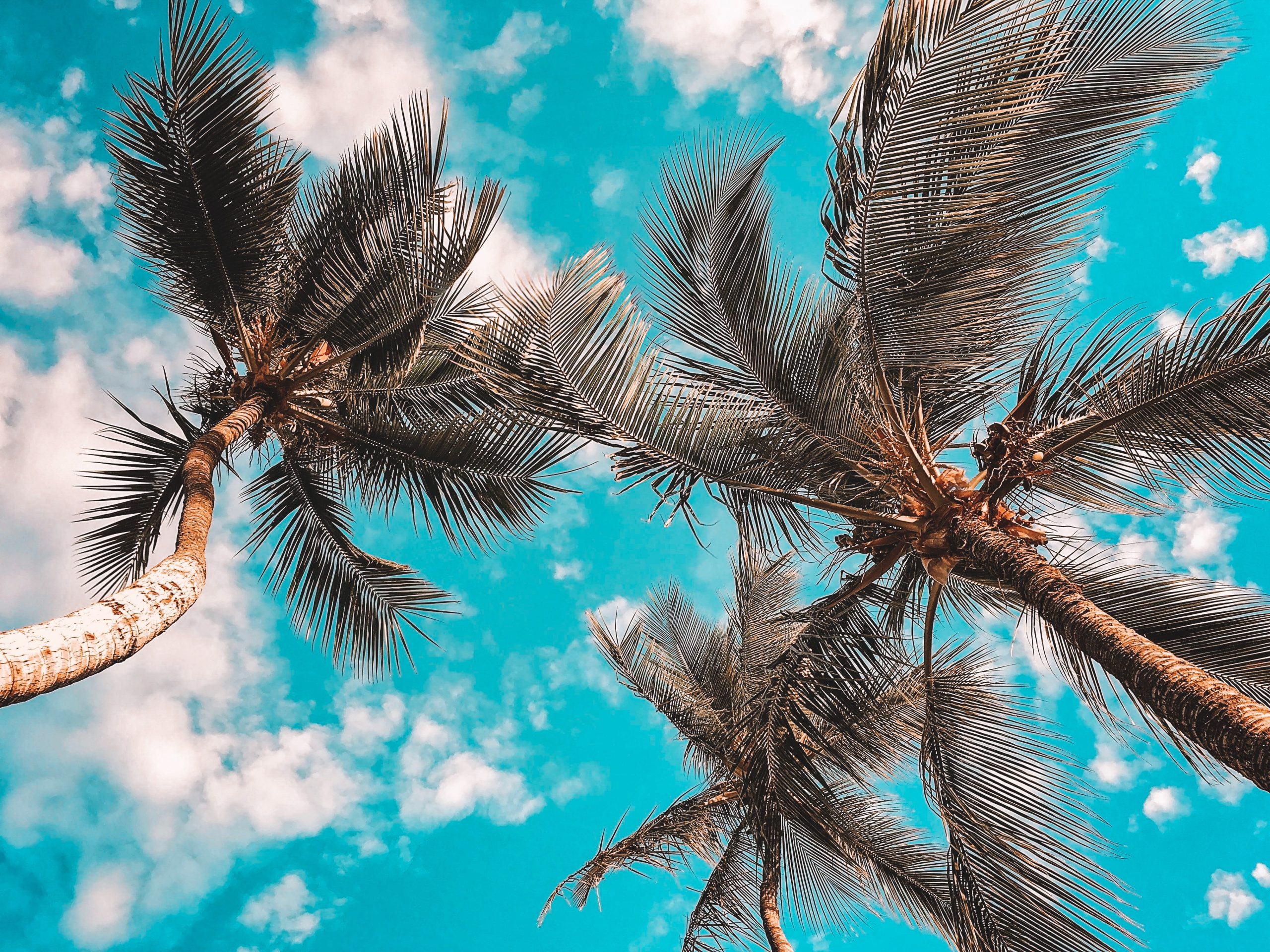 If you’ve followed me for a while on Instagram, you know I recently moved to Florida – but you also know that wasn’t originally part of the plan.

The thing is, I actually loved living in the greater D.C. area. My last apartment was in an Arlington neighborhood called Rosslyn where I could see the monuments from my window, walk to Georgetown, get almost anywhere I wanted to be in Virginia or D.C. in 20 minutes, and could legally keep firearms. I loved the architecture, I loved the food, and as insufferable as most people there are, I loved my friends there. I love the people I work with, and I loved seeing them in person. But in the summer of 2020, I started questioning my future there.

Covid was a major turning point for me. I knew I didn’t see eye to eye with most of my peers there, but Covid (and the reaction to it in D.C.) showed me just how foolish the people around me were, and how eager they were to surrender their rights for a false sense of “safety.” Dating in D.C. sucked to begin with, and Covid made everything worse. I didn’t want to navigate living or dating in a place where reasonable people were a super minority. Every time I’d look at the comments on a D.C. instagram account, I was repulsed. It just seemed like a lost cause. D.C. went something like 93/7 for Biden. I knew the things I hated about D.C. were only going to get worse, and start to outweigh everything I loved about it, and it was time to say goodbye.

I was dead set on Dallas for over a year. I wasn’t thinking about Florida, or any other states for that matter. When I did dry January last year I started teaching myself how to line dance to pass the time. I had a word doc I was updating constantly with new apartments.

But as I started getting closer and closer to the end of my lease in D.C., I began to wonder if I had prematurely committed.

I liked what I saw when I visited. The city had character, and the people were nice. It seemed like there was always something to do there. There was great food, and a kind of old-city charm I didn’t expect.

But Dallas is overwhelmingly large and spread out. Having lived in Boston and then moved to the D.C. area, it was hard to wrap my head around, and the more I thought about it, the idea of being landlocked kind of freaked me out.

People are so much more than stereotypes, but I wasn’t sure how I’d mesh with the young adults in Dallas. Don’t get me wrong – I like to look well put together. But the big hair, the full face of makeup everyday, the “loves coffee and Jesus” Instagram bio, the $300/month workout classes for the same thing you can do at a $40/month gym… it’s just not me. I know that isn’t every woman in Dallas – and there’s nothing wrong with being that woman – but that was the general vibe I got from the women down there.

So I didn’t know how long it would take me to figure out my social life or find people that appreciate my deranged sense of humor and or have the patience for my unintentionally cold northern disposition, and on top of that, when I changed my Hinge location to Dallas in an attempt to get a feel for their dating situation, it was a complete freak show.

Don’t get me wrong, it wasn’t an easy decision at all. But when it came down to it, as much as I hate the humidity and as terrified as I am of hurricanes, Florida just felt like the right choice. I briefly considered Miami, but I came to the conclusion that I’d rather visit Miami than live there. It’s too degenerate for me to be there full time.

Tampa seemed like a happy medium. It was a fun, young city balanced enough where I wouldn’t feel like I lived in a playground for perverts and plastic surgeons, or be completely distracted from working on my walk with God.

In my research on Tampa, I came across St. Petersburg. I liked that it was more walkable with a condensed downtown area where most of the restaurants and bars you’d want to go to were in close proximity, and that it was closer to the beaches. St. Petersburg was more “progressive” than Tampa, but the city still went something like 60/40 for Biden vs. Trump – and coming from D.C., that was still a major improvement. Living in a blue city in a red state is a completely different ordeal than living in a blue city in a blue state (I know D.C. isn’t a state but the idiots there want to make it one so you get my point). A blue city in a red state is basically gay flags in windows, more expensive restaurants, and being asked to wear a mask in a thrift store once a quarter. And as fed up as I am with leftoids, I understand that major cities always skew somewhat to the left, and while I want that backyard full of chickens as much as the next girl, I can’t see myself moving to a suburb or the middle of nowhere at this stage of my life. I actually think it’s imperative that the right becomes competitive in cities again and stops with this blanket “FLEE THE CITY, BUY A TRACTOR” advice, but that’s probably a separate blog post.

I still have a lot of Tampa and Saint Petersburg to see, so take this with a grain of salt, but based on the week I spent in Dallas, I would say Dallas has better food, better upscale options, better architecture, and more of its own personality.

If you’re thinking of moving to Texas or Florida, I don’t really think you can go wrong because both states need sane Americans with strong values to counteract the troglodytes migrating in droves from New York and California, descending on the states like locusts, that will transform these bastions of freedom into the shitholes from whence they came if we aren’t vigilant.

The move was far from a walk in the park. It was the most expensive undertaking of my life, and 2 months later, I’m still getting back on my feet. But it was worth every penny, and I couldn’t be more grateful to be here.