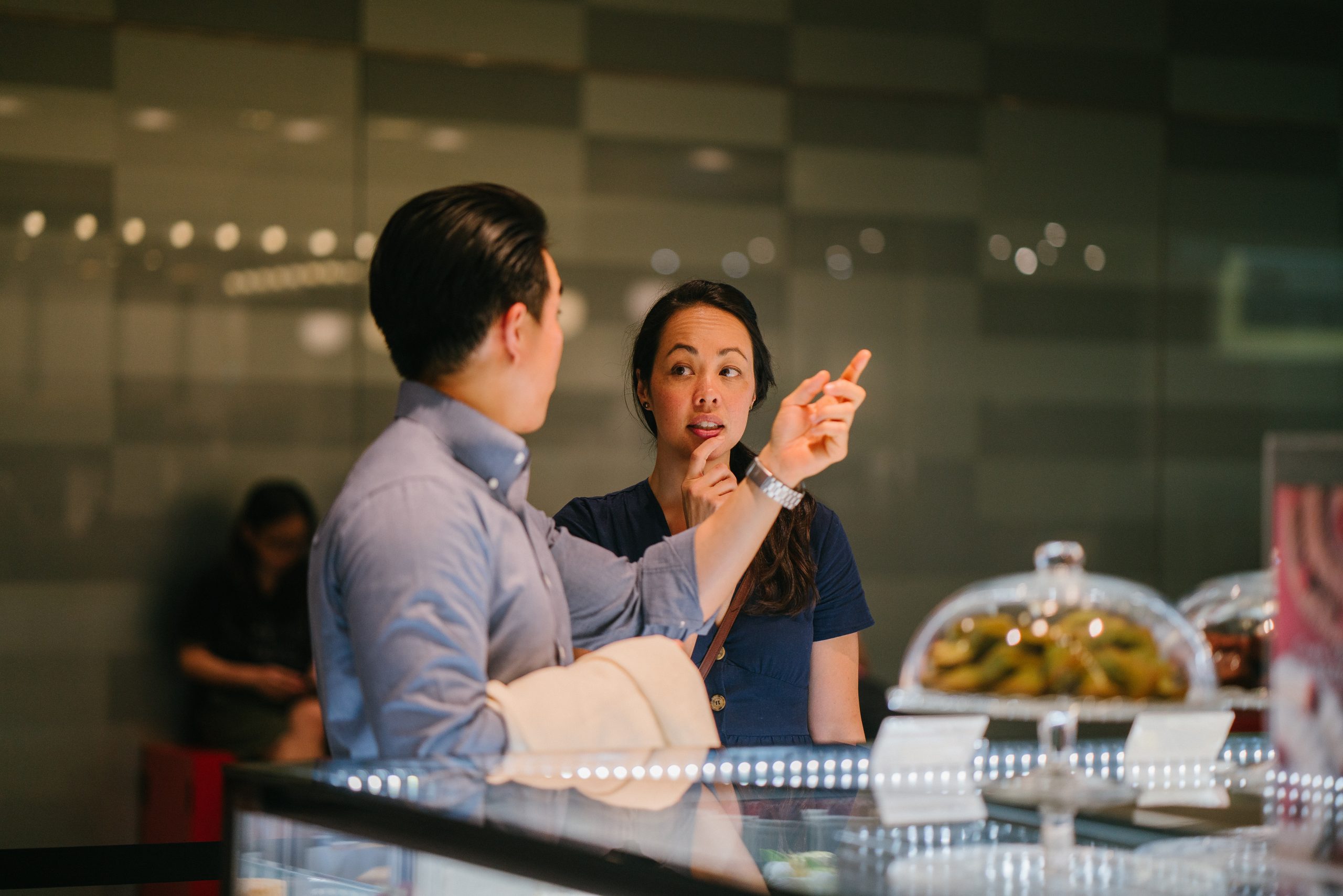 People everywhere complain about dating, and people everywhere have valid concerns. But dating in D.C. is an entirely different level of hell that you can’t truly understand until you yourself have done it.

First of all, the average male height is 5’8. I was talking to a girl at a networking event about this absolute pandemic, and we came to the conclusion that it’s the Napoleon Complex. D.C. attracts hordes of midgets desperate to overcompensate for their height by amassing as much status and power as possible. Or this is where all the Model UN and debate team nerds came while the varsity sports players went to warmer parts of the country where they could show off their bodies more frequently. Seriously, next time you’re out at a bar or something, count the men over six feet. I’m onto something.

I know, I know, short kings need love too, and people can’t control their heights and so on and forth. And like I’ve said before, I’ve liked my fair share of men under 5’10. The vertically challenged can still be extremely attractive. But when you add dwarfism to a male population that is so notoriously sociopathic, entitled and egotistical, you realize the truly dire situation that is dating in D.C.

I’m an extremely self critical person. When things go left in any aspect of my life, my first instinct is to blame myself, and ask myself what I could have done differently to yield a better result. My dating life is no exception. That kind of accountability can be useful, but I honestly think it’s futile in a city like D.C., because dating here isn’t a meritocracy. Following a set of guidelines won’t guarantee you romantic success. It is a straight up game of chance. Of course, there are learning experiences and even best practices.

But I know girls that got down on and dirty on the first date, pursued the guy when he wasn’t showing interest, are clingy, controlling — basically broke EVERY rule in the book, and got what they wanted. And no, these aren’t “urban dating legends” that I heard from a friend of a friend of a friend. I have RECEIPTS.

And I know girls that follow the rule book to the tee and STILL have nothing to show for it. And I know what you’re thinking. Maybe they just aren’t hot. WRONG!

This city has so many gorgeous, accomplished girls with great personalities. And I’m not saying in the “rah rah girl power” way where I’m pretending soft 6s are 10s and incapable of wrongdoing and I act completely blind to their faults. I’m talking about genuinely gorgeous, great girls that would still be hot if they moved to SoCal or New York.

Of course, the women of this area aren’t without their flaws. I’ve listened to my guy friends talk about their dating lives, and bitches do indeed be trippin. But as a straight, I can’t fully speak to this.

So in an act of solidarity with D.C.’s single pringles, I was originally going to share a collection of quintessentially D.C. dating stories on Valentine’s Day after reading this amazing Washingtonian piece.

But as the submissions came in, I realized that some of these were blog posts in and of themselves. So to remind everyone of the absolute nightmare that is Dating in the District, I’ll be sharing these on an ongoing basis. And of course the lottery ticket fairy tale is welcome to give that glimmer of light at the end of the tunnel.

Names have been changed for confidentiality.

We matched on Bumble. We REALLY hit it off. He was a finance guy who had just graduated from American University and had a good job at an international bank.

We went to Clyde’s in Chinatown for drinks and then he Ubered us to U-Street. We went to Johnny Pistolas. He used to be a bartender there so we got free drinks. It was a spectacular. Like all of our conversations the entire night were amazing. I ended up staying at his place (nothing happened — I just got really tired and a little too drunk). The next day I felt sick and he told me to do hair of the dog… WITH BOURBON.

I threw up in this guy’s bathroom after he convinced me to drink bourbon to cure my hangover… I felt horrible after because he made me pancakes and I couldn’t bear to eat them. He then decided to run to the store and get me Advil since his bourbon didn’t work. I took the Advil and took a 45 minute nap.

After I woke up, he offered to take me to brunch. We went and had the most wonderful time AGAIN. Obviously I thought this guy was freaking amazing and sweet right?  Everything was going so well. He kept telling me he liked me and wanted to see me again. I was so excited to go out again after we kissed goodbye and I finally left to go home.

Then the worst thing that could happen…happened. I got ghosted. I didn’t hear from this guy for like 2 months. I finally texted him wanting closure because I felt like I had been led on SO HARD. After summoning up the courage to ask what had happened, he said “I’m the king of ghosting.”

I know what you’re thinking. What does ghosting have to do with D.C.? But the kind of unrelenting psycho you have to be to not only make pancakes for a hungover girl you just met, but make a CVS run for her, and then INVITE HER TO BRUNCH is VERY, VERY on brand for the Swamp, and the kind of people that think they’re destined to rule the country. Do you ever wonder how politicians can flip flop so dramatically on certain issues? Look no further than this Bumble bust.

Mayor Pete, Marco Rubio & the Future of Our Country »