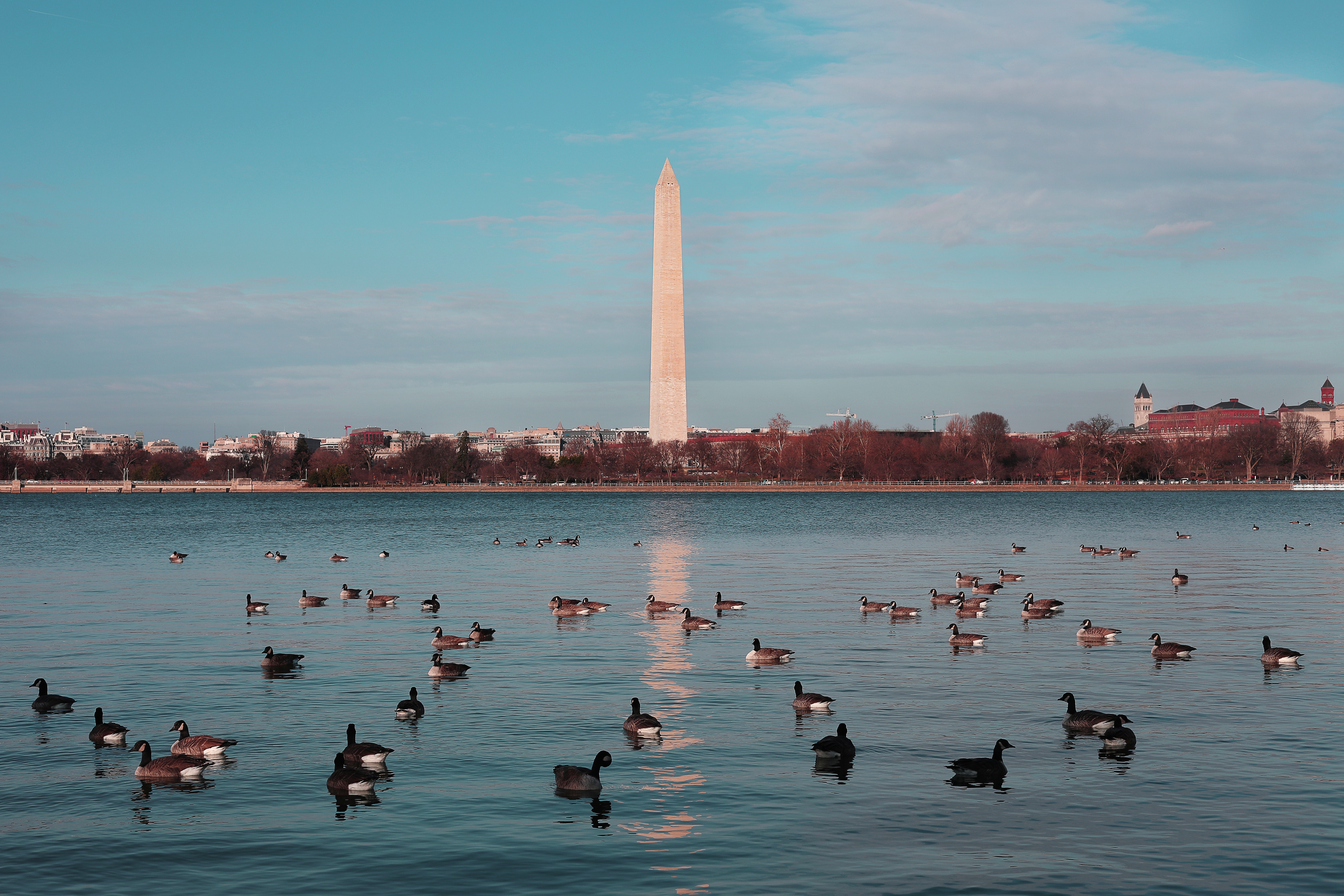 2. The higher you climb, the more your principles will be challenged. The devil isn’t an ugly red guy with horns, it’s a gigantic salary increase that makes you hate yourself and challenges everything you’ve ever believed.

3. A ridiculous portion of your job is dedicated to stroking egos. Getting what you need or want from someone more often than not involves an absurd amount of pretending people are more important than they actually are.

5. Happy hours are your best friend and your worst enemy. After a long, probably demoralizing, underpaid day in politics there’s a natural urge to get housed. And because the drinks are so cheap you’ll probably drink too much. Also, cheap drinks every day of the week really start to add up.

6. An 8 hour day is a luxury — especially if you end up on a campaign or working with one as a client. You’ll listen to your friends that work in other complain about their 9-5s and laugh to yourself remembering the days before you had to buy energy drinks in bulk.

7. Very few people have real jobs. Everyone’s a “consultant” or a “contractor” but if you ask them any questions beyond those vague descriptors, you find out they’re either unemployed or get paid $600,000 to write sticky notes of advice.

8. You will be surrounded by super humans that constantly make you second guess yourself, but also force you to set your bar extremely high. New York makes you want to get rich, L.A. makes you want to get plastic surgery and live off of a diet of grass and tears for the rest of your life, and D.C. makes you want to do both. You will feel ugly, poor and unaccomplished more often than you’d like to admit — but it will motivate you to get where you need to be.

9. You will also be surrounded by idiots that have better jobs than you, make more money than you and are more connected than you, and while you can always work harder and smarter this will always more or less be the case.

10. You will most likely be paid in trident layers and Red Bulls the first few years after you graduate. It sucks, but you’ll live and get creative. It builds character.

11. The only other people you can really relate to when it comes to your professional life usually work in finance.

12. Mental breakdowns are a rite of passage. Do you really work in politics if you can’t relate to Britney 2007?

13. Networking/dating/making friends overlap in a way that’s more confusing than convenient. I remember this guy inviting me out for drinks probably less than a month after I’d been here, and I assumed it was for networking because he didn’t really give me a reason to assume otherwise. We’re talking, we’re laughing, we’re having a grand ole time, and next thing I know he has his hands wrapped around my waist. You don’t want to be a bitch, but it’s important to draw lines and set boundaries where you need to.

14. Election cycles are the most fun you’ll have, huge career opportunities and the bain of your existence.

15. Introversion really isn’t an option. If you can’t force yourself out of your shell in DC you’ll be poor and stagnant forever.

« I’m Not Proud to Be Straight

Candace Owens Had A Point About #MeToo »