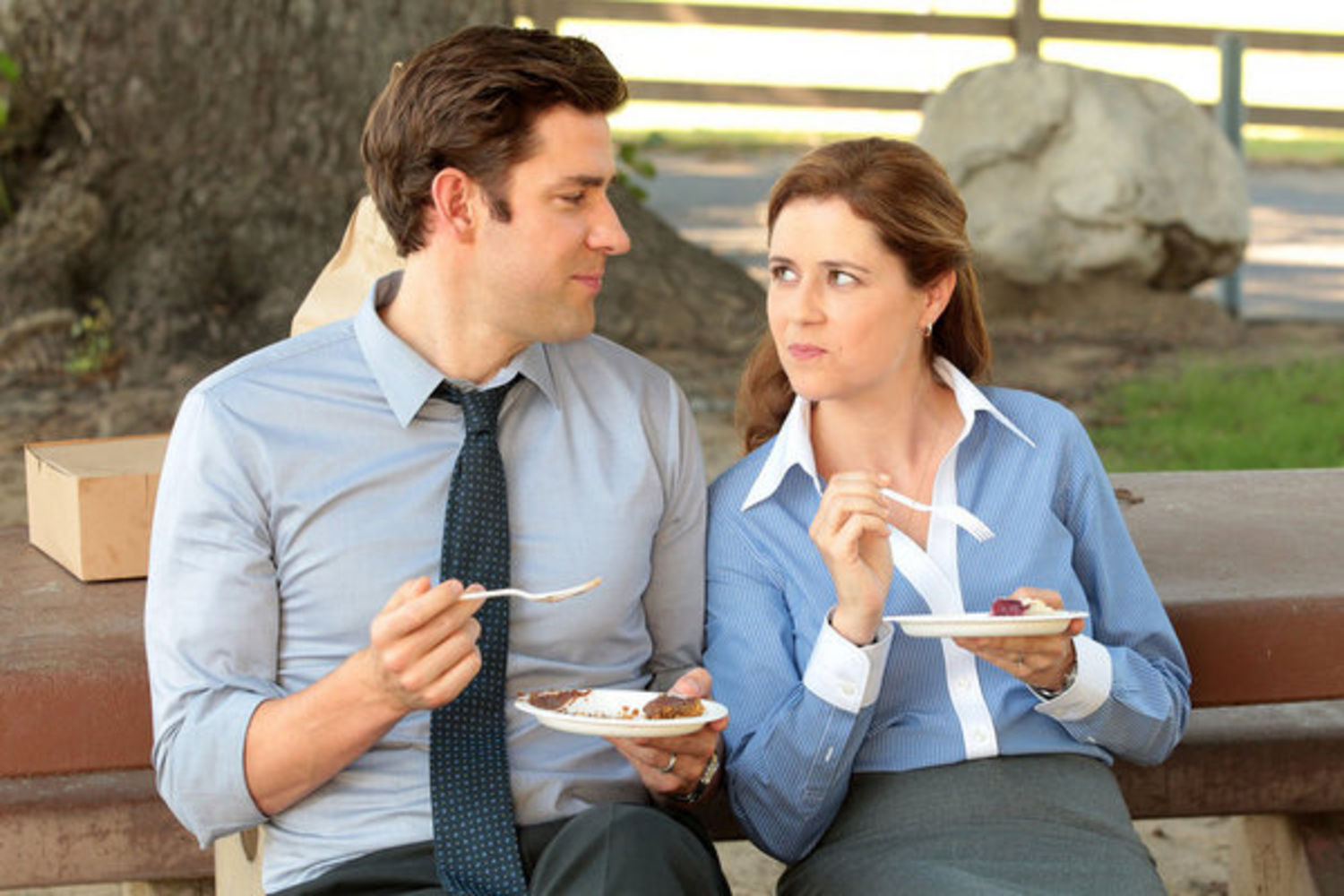 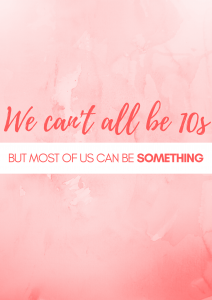 Pam Beesly sucked. There, I said it. She had a boring, flat personality that remained constant even after her so called awakening after getting back with Roy, breaking up with him and prancing through coals on the beach. She was entirely overrated as a character, and entirely undeserving of Jim. Every time that I’ve rewatched The Office I’ve grown to like her less and less. Sue me! But I was able to empathize with my least favorite character in my own Pam Beasley moment at work.

I know I’m not a 10, but I like to think of myself as an attractive enough girl. I’m no Tomi Lahren, but I wouldn’t quite call myself a Lena Dunham either. Ya know? So when an emphasis was stressed on additionally using either my knock out coworker or hiring outside models for a project that would feature me, I was definitely feeling some type of way. As mature and levelheaded as I can be, I can also be ridiculously petty and juvenile.

As much as I think that women desperately need to learn to value things about themselves besides the way they look, the fact of the matter is appearance matters, and that doesn’t change based on how funny, intelligent or well-mannered someone is.

So what’s a girl to do when they’re not quite a gold medalist in the genetic olympics in a world of perfect 10s and drop dead gorgeous 9s?

As easy as it is to get caught in the vicious cycle of comparison, it’s important to remember exactly what jealousy is at its nature; lazy and ungrateful. Instead of appreciating what you have and working your hardest to achieve more, you lust after what others have. It’s like acting like you’re homeless because you don’t live in Beverly Hills when in reality you live in Weston, Massachusetts and have a nanny and a pool.

There will always be someone prettier, smarter, funnier, richer and more creative than you. But that doesn’t necessarily make you a boring homely moron. When you feel yourself challenged by other people’s strengths, ask yourself if you’re being a Pam. If the answer is yes, remember that this is real life, not The Office, no hot hilarious guy completely out of your league is going to drag you tooth and nail to your dreams. If you want to be a winner you’re going to have to think one and act like one all on your own. Be grateful, and be great.