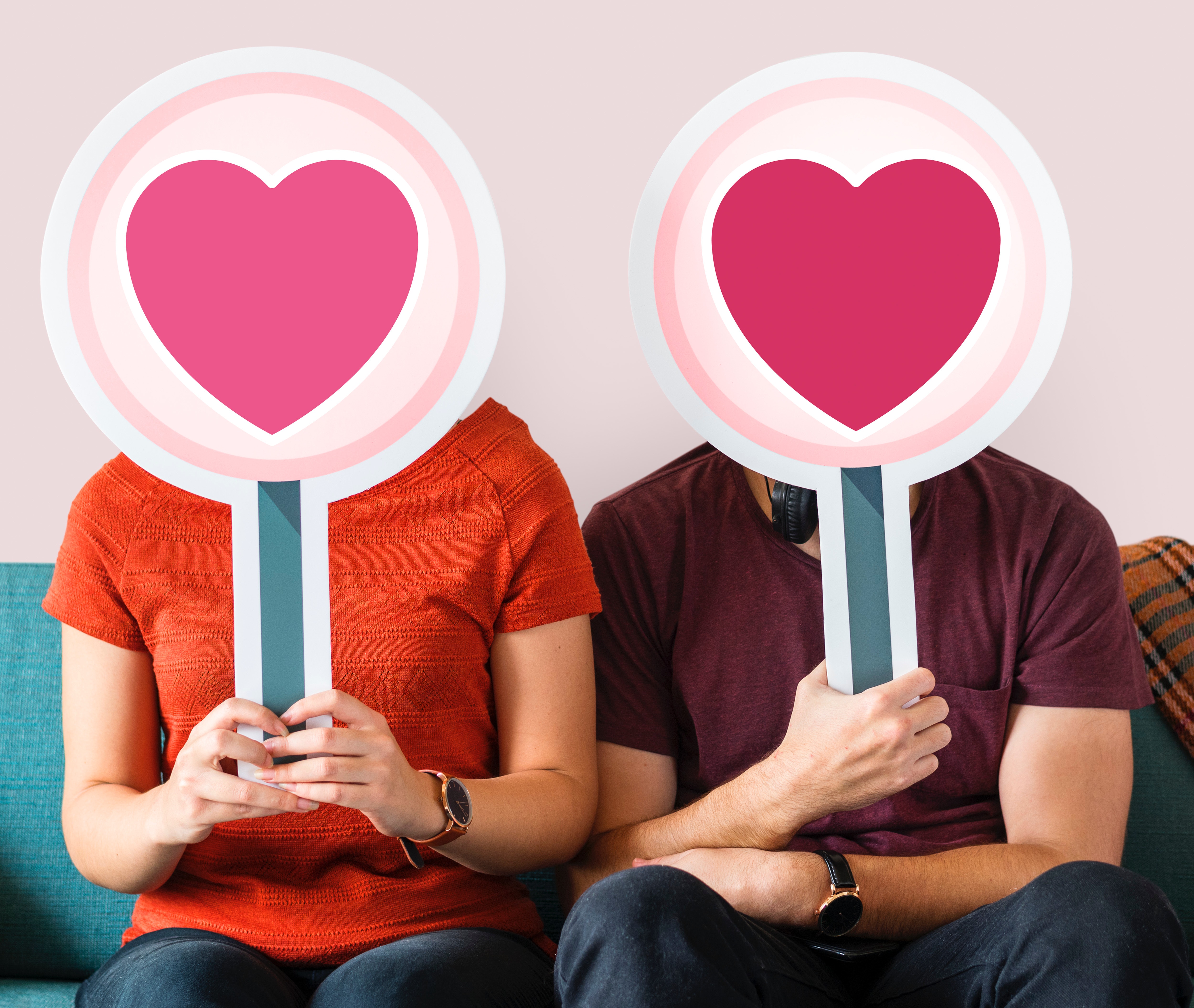 When you’re a girl that weighs less than 300 lbs and have a decently attractive face, I think there’s a reasonable expectation that you’ll be pursued. You’ll be wined, and dined, and wooed and boo’d. And yes, that does happen. But after going from a small liberal arts school with a 70% female student body of maybe 1500 to Greater D.C. area, where a good 65% of the male population is either gay or legal/medical dwarves, I’ve noticed that this is indeed a man’s world. There are so many beautiful, accomplished women in this city. And the small pool of handsome, accomplished, straight men that you can wear heels with seems to shrink every day. And I hate to say it, but the men in that pool really are having their cake and eating it too.

Before the midget brigade grabs their pitchforks, I’ll say that I’ve been extremely open minded to guys when it comes to height. This time last year, I was obsessed with a guy that was maybe an inch taller than me? And I spent a good two years of college trying to make a boy the size of Kevin Hart fall in love with me through eye contact at parties — honest to God. But I’d be lying if I said I didn’t have a weakness for guys that tower over me — even in my most stripper-like heels.

Most major cities outside of the south follow the dynamics of the college I went to. Lots of pretty girls with their shit together, a handful of datable guys. Maybe the south is like that too, I just wouldn’t know. The girls that ended up with boyfriends weren’t necessarily the prettiest. They didn’t necessarily have the best personalities. But they were outgoing, and willing to cast aside gender norms and actually shoot their shots instead of waiting around to be noticed.

Don’t get me wrong — I’m a girl, I get it. I’d like to think that one day some thrifty, handsome lobbyist will see me on the metro, a harp will start playing in his head and the rest will be history. Or that some tall chief of staff and I will both be reaching for the same pig in a blanket on a platter at a gala, get into a long conversation about our love of hot dogs, and he’ll start sending flowers to my job every day. And who knows, maybe if I lost 20 lbs and saved up for a nose job, that would actually happen. Kidding! Or am I?

In all seriousness, I don’t think it has much to do with how pretty you are. Because I know plenty of girls much prettier than me, and still single.

I remember meeting this girl at Young Republicans when I first moved here. She had just turned 29 or 30, and she was beautiful. She was blonde, she was skinny. I think she had treated herself to some preventative botox as a birthday present to herself. I’m trying to think of the least mean way to say this. The guy she was “sort of, kind of” seeing (and treating her like shit) looked like he should be playing the owner of a seedy Floridian motel in a Netflix original. He was not cute. At all. And I think at some point, we’ve all liked our share of men that weren’t that cute. Maybe he was rich. Jay Z once said there was no such thing as an ugly billionaire. But he’s wrong. Because there is no amount of money in this world that justified that girl dating that balding hunchback.

And then, I know another girl. She’s pretty — but significantly less pretty than the girl I met at Young Republicans. She had her eye set on this handsome tall dude that initially had no interest in her whatsoever. And she put herself out there. Granted, it was a risky strategy. But it worked. The tall, handsome dude that had no interest in her when they first met is her boyfriend now.

It’s important to note that there’s a difference between shooting your shot and being desperate. Shooting your shot is starting a conversation or inviting someone out to do something. Not throwing yourself at them after obvious, repeated denials.

Every situation is different, and there’s no guarantee that what worked for someone else will work for you. There’s actually nothing I hate more than when girls get in relationships and suddenly think they’re gurus that have all the answers on everything, because in reality it’s a game of chance. There’s basic common sense: be pleasant, don’t just talk about yourself, don’t be a slut. But beyond that, there really is no set formula for romantic success.

I’m not saying that my opinion is the end all, be all of dating. I’m just saying that if you’re a single girl in a major city, I really do think you have to get used to shooting your shot. Because the guys that you want to date, that are funny, and nice to look at, and have to bend down to kiss you, are basically potatoes in 1840s Ireland. They’re few and far between. And while you’re awkwardly standing at the bar waiting for Chad, Thad, or Brad to make a move, Becky, Sally, and Kirsten are securing dates to their company Christmas parties. And mind you, I’m someone that needs to take my own advice. I’m so shy and awkward it’s actually painful.

In a perfect world, I think that girls can wait around for Prince Charming to notice them. In D.C., or New York, or Boston, I think if girls want boyfriends, they have to get out of their comfort zone, and slide into Prince Charming’s DMs every once in a while.

datingdating in the dmvgender norms

How I Finally Got Into A Gym Routine »