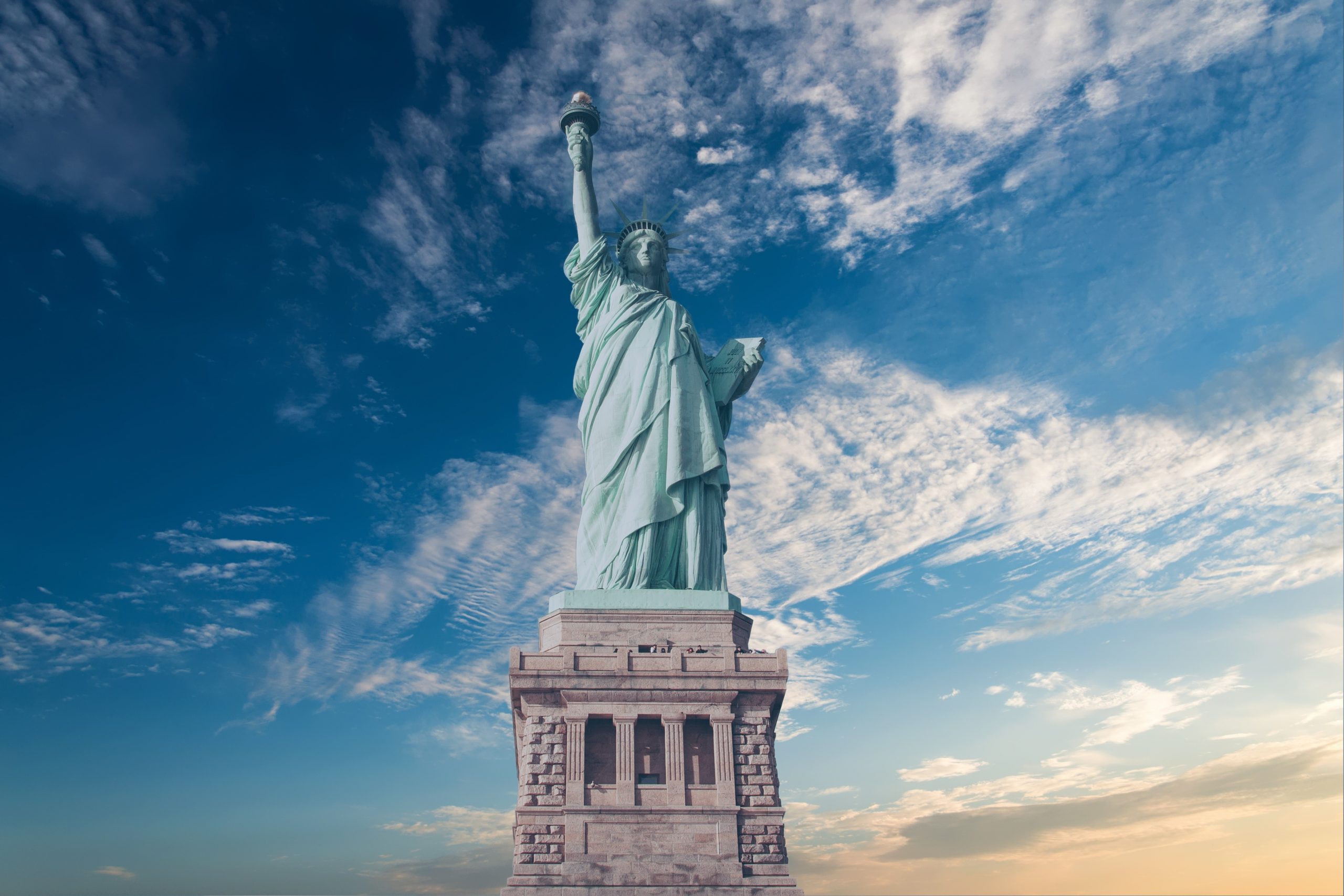 When Biden “won” the presidency, I didn’t want to believe it was the end of the world. I didn’t want to believe that Democrats would confirm my anxieties, fears or suspicions about what they’d do for power, or what they’d do to keep it. I wanted to think that I was just being dramatic, that I spent too much time online, that things could never get as bad as I thought they would. I wanted to think “it could never happen here”…but it’s happening.

Democrats occupy the White House, have the majority in Congress, the tie breaking vote in the Senate — and it’s still not enough for them. Still, they’re trying to destroy every institution that upholds our so-called “democracy” and give themselves absolute, unchecked power to “fundamentally transform our country.” Still, they want to pack the Court for no other reason than it being the one branch of government out of their control. Still, they want to dismantle the electoral college — so that rural America never has a voice in another election again. Still, they want to abolish the filibuster so they never have to answer to or consider the other half of the country again.

And that’s just the tip of the iceberg. That’s not even getting into vaccine passports, the Biden administration urging the Supreme Court to allow cops to come into your home and confiscate your guns without a warrant (but we defeated fascism, right?), tech conglomerates acting as the fourth branch of government, voter ID, a literally senile president or what’s happening at the border.

If their ideas were really so popular, why would they have to rewrite our Constitution to keep themselves in power? If they won like we were told they won, what’s their incentive?

What kills me is that when these Democrats are challenged, or face any criticism for what they’re doing, they don’t even bother trying to convince us — or themselves — that what they’re doing makes any sense, or is justifiable. They just pull some half baked explanation out of thin air about how “racist” our country is, and the only way to change that is to give them free reign to rewrite our rule book. That’s how little they think of us and our intelligence.

We’re staring down the end of America, and if I’m being honest, I’ve never felt more helpless in my life.

But I know that’s what they’re counting on. I know they want people like me to feel like resistance is futile, and sooner or later, they’ll get what they’ve been after. They want us to give up, give in and accept defeat. They want us to believe our only choice is to embrace the “new normal” and their Weekend at Bernie’s president held together with duct tape and military grade prescriptions signing away our freedoms.

Obviously, we can’t do that. We can’t afford to abandon hope, no matter how hopeless we feel. The American Revolution was a miracle. The odds were never on our side and when all was said and done, we barely won the war for our Independence, but we still did it, and I genuinely believe that we can do it again. Hope is the only thing stronger than fear, but hope is nothing without action.

I wish there was a clear course of action for those of us that love America, and want to save it from the people determined to “radically transform” it. I know I should be doing something, but I don’t know what that something is. I can’t wrap this blog post up with a bow, or a step by step guide on restoring our rights or our way of life. I don’t have the answers, and I don’t know who does. All I can say is that America will always be worth fighting for.

« 11 Friends Everyone Needs In Their Life Before They Turn 30

It’s Okay Not To Have An Opinion »