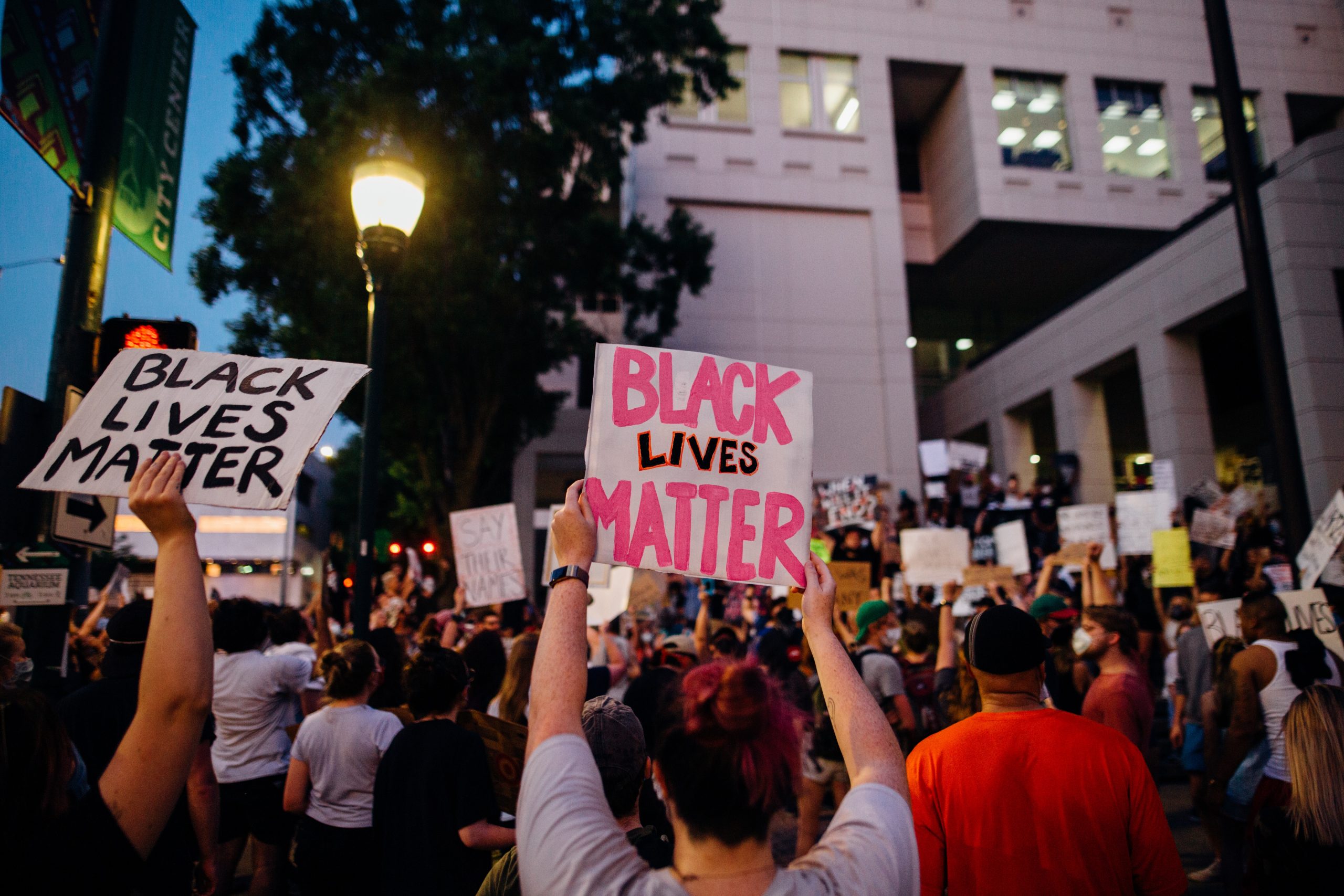 I hate these cases so much because no matter what actually happened, it seems as though each half of the population is committed to their diametrically opposed narratives and patiently waiting for the “evidence” they need to confirm what they already believe. If they’re “black lives matter” types, they’re ignoring any evidence that police did their jobs or the civilian is in the wrong, and if they’re “back the blue” types they’re waiting for evidence that police were somehow vindicated and the civilian somehow had it coming.

It’s painfully predictable and unproductive. And like clockwork, here we are again.

Preexisting bias isn’t my problem. We’re all biased to some degree — it’s human nature. But when did we collectively reach a point where when presented with new evidence, the reflex was to completely dismiss it unless it confirmed what we already believed?

If I’m speaking freely, I think the political right is light years ahead of the political left when it comes to absorbing and applying new information, but that isn’t saying much. And as someone somewhere between conservative and libertarian, it’s especially stupefying hearing people that purport to “question everything” and “challenge authority” suddenly decide that they can take the government’s account of things at face value when it comes to police.

And it’s exhausting watching both sides be so willfully delusional and unabashedly inconsistent in the way they react to new findings. When said findings confirm someone’s worldview, one witness is all they need to blow a case wide open. When they contradict their worldview, there’s suddenly a minimum of 5 eyewitnesses required to lend any credibility to a claim. It’s maddening.

Even before 2016, conservatives and liberals were living in 2 different realities. Where one side saw religious liberty, the other saw homophobia. Where one side saw xenophobia, the other saw national security. But now, in addition to living in two completely alternate universes we’ve developed completely two different languages — and not two different languages like Spanish and Italian, where if you speak slowly and use enough hand gestures you eventually can find common ground. We’re speaking Dutch and Mandarin, and in the process we’ve lost our ability to sift through the rhetoric and talking points in pursuit of plain, impartial truth.

I’m sure that some people will judge me for saying this, and I’m sure some people will relate to it even if they never admit it, but the way these stories play out has completely numbed me to them. I don’t intentionally watch the videos, or go searching for information, or take any time forming opinions on what’s going on. Because by the time I do that, I know new evidence will be introduced that nullifies everything I thought I knew, and I’ll find myself trapped in a screaming match between people that have all of the passion in the world but none of the intellectual integrity. And what will I have to show for it? What will be accomplished? What worthwhile, lasting solution could my emotional investment possibly yield?

I don’t know what to think about Breonna Taylor. I don’t know who’s telling the truth, and I suspect that as with most issues, neither side is 100% right. But I do know that you don’t honor one life by ruining anywhere from hundreds to thousands more — and that’s exactly what these riots are doing. People bend over backwards trying to justify the destruction and violence, but it will never make sense. Parasitic low lives of ever color, race and creed are using black corpses as excuses to indulge in their criminal vices and calling it “activism.” And no matter what you think happened in Breonna Taylor’s apartment that night, I think you should be able to agree that she deserves better.

« 3 Years Ago I Was Jobless & Suicidal

My Major Takeaway from the First Presidential Debate »