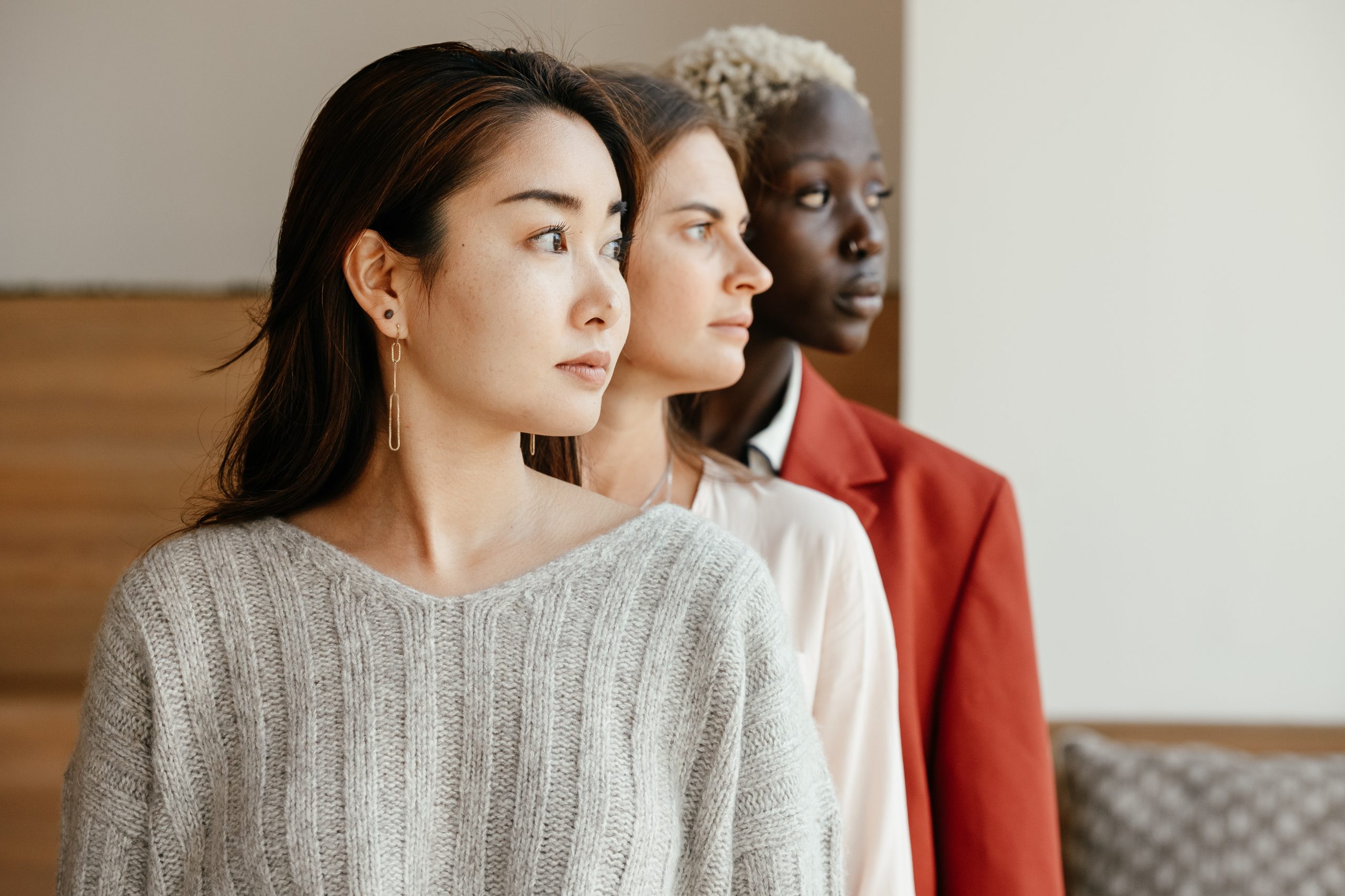 We have to stop politely smiling and nodding and waiting for an excuse to gracefully exit while these maniacs rant about equity and justice and intersectionality when we ask them if they have plans for the weekend, or if they’ve tried any good restaurants recently.

You’re allowed to have strong opinions about things even if I think your opinions are wrong and ill-informed — but no one wants to hear your monologue on overthrowing systems of oppression mid-brunch.

And when do we address the obvious?

If you’ve molded your personality based on who you sleep with, what’s between your legs, and/or how dark you are, I have some bad news. You’re insufferable. And you don’t actually have a personality.

What you have instead is a default setting of reactionary angst and a gaping void that you’re trying to fill with a collection of memorized canva infographics. You’ve built your identity on the foundation of your perceived victim status, deriving your sense of self worth not from what you contribute to the world but on how vocally oppressed you are. And I’m begging you on bended knee to do better.

In an example from my own life, I remember going on a date with a black guy. This is somewhat of an anomaly for me, not because I discriminate or have any racial preferences in dating, but based on who I interact with in my professional life and social life, my dating history is about as white as an episode of Friends.

Physically, I was attracted to him, but almost as soon as he opened his mouth I lost interest. There wasn’t any chemistry to begin with, and it became clear very quickly that being black was his entire personality. It’s all he talked about. I was bored out of my mind with the topic of discussion, I thought he was a horrible communicator, and I couldn’t relate to his worldview at all. I didn’t wake up in the morning like he did thinking about how I was going to navigate the world as a black person, I woke up wondering if I looked bloated and what I was eating for lunch.

Maybe I’m speaking from a place of blissful ignorance, but I’ve been black for all 27 years of my life, and it’s really never been that hard. My parents, grandparents and great grandparents had it way worse than I ever have, and I can’t imagine trying to pretend I know their struggle when the most racist things I can think of happening to me were a guy refusing to shake my hand once and Mexicans calling me all kind of racial slurs on Instagram because I posted a picture in a Build That Wall bathing suit.

Sure, our immutable characteristics can inform our experiences, and play a significant role in shaping our lives, and how we see the world. But being black, or an immigrant, or gay, or trans, or Muslim, or whatever other “victim” box you’re allowed to check is not a substitute for a personality. Being perpetually offended isn’t a personality. And if you feel the need to constantly remind everyone around you that you belong to a “marginalized” group, I seriously doubt you’ve faced real persecution on account of the attributes outside of your control.

It’s like we reached a point where most people could see beyond things like race, sex and sexuality — and actually did judge people for the content of their character. And Woke R Us decided that was a bad thing, because without their victim identities, they have nothing. So they told us that instead of looking past our differences, that’s all we were allowed to talk about. Instead of learning from the past, we were supposed to pretend we hadn’t moved forward at all.

We’ve made so much progress in this country for groups that were historically mistreated and subjugated — but instead of learning from the past, we’re repeating it.

Until we can learn to see each other — and ourselves — beyond the boxes we check off, we will never know true unity or peace. We will continue down a path of resentment and division, judging one another for everything besides what actually matters.