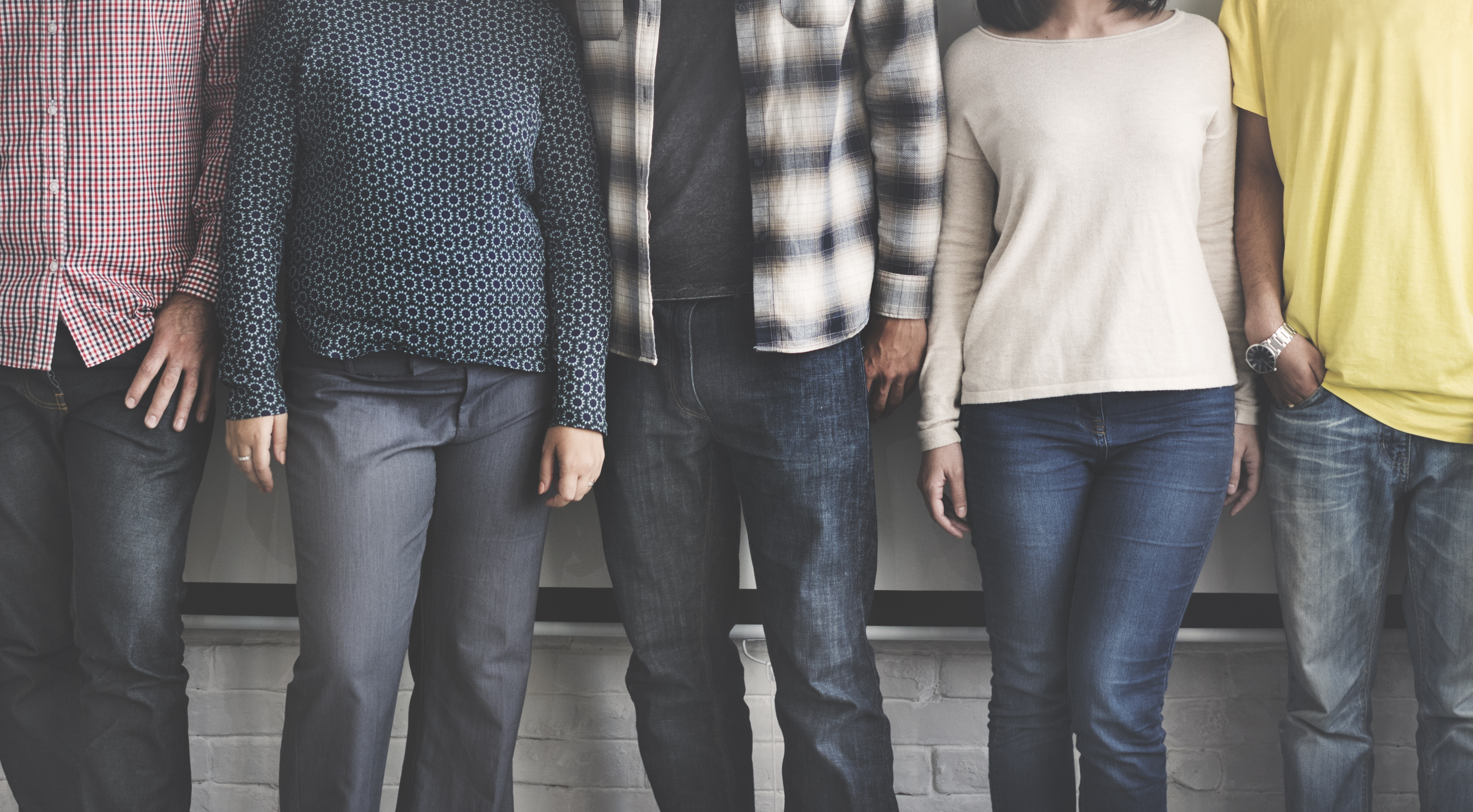 Even though we’ve been race obsessed for quite some time, it feels like now more so than ever, race is all we talk about. That was especially evident as the public reacted to news of the mass shooting in Vegas earlier this week. Even when we’re not talking about race, it’s somehow brought into the conversation. My theory is that the mainstream media is trying to make everything about race for ratings and to demonize President Trump, but that’s just me. Pumpkin spice lattes were accused of funding white supremacy. No, seriously. It happened. Although I’ve addressed race before in blog posts, I don’t feel like I’ve ever addressed race or diversity head on as a topic. In the climate we’re in, it seems like a post on the matter may be past due.

Diversity is not a strength. Or, more accurately, demographic diversity for the sake of demographic diversity is not a strength. There is no tangible advantage to intentionally seeking out a black lesbian, a transgender Mexican, a paraplegic Muslim, and a genderqueer Chinese person to do a job or fill a quota in place of four straight white dudes. A Silicon Valley CEO by the name of Vidya Narayanan actually went out of her way to hire women, and ended up having to let most of them go. Imagine if a progressive organization hired me just because they wanted a cute black girl, ignoring the fact that I literally contradict everything they stand for for the sake of diversity. Diversity is not a strength, but it’s not a weakness if it isn’t forced.

I went to a really competitive high school that once had a quota of students of color it had to reach. Naturally, white students and parents thought this gave students of color an unfair advantage and the quota was revoked after a lawsuit. After that, the demographics stayed roughly the same, but every student knew that they were at the school because they deserved to be – not because they filled a quota.

When diversity is forced, it leads to resentment, as does segregation. That resentment gives way to hostility. But when we decide to see people as people and not as the boxes they check off, we have amazing opportunities.

Most of my friends are white. This isn’t because I hate black people or wish I was white as many liberals would have you believe, but because I care more about character than color. Remember that episode of the office when the new people came from Stamford and that black guy thought that he and Stanley would be #boiz because they were the only black people in the office?

That’s how I feel when people try to befriend me because we’re the same color. What does our race tell me about you other than the fact that we both tan easily? What do we have in common? What are you assuming that you know about me or my experiences based on my pigmentation? Befriend me because you think I dress well or you like my Instagram or you think I’m funny, not because we share immutable characteristics.

By not prioritizing race, I’ve cultivated a naturally “diverse” group of friends. If I went out of my way to either only be friends with people that look like me or people that don’t, I’d miss out on some of the most fulfilling relationships of my life.

White nationalists and Hoteps both insist that segregation is the way forward. I don’t agree. I think that if everyone stopped willfully defining themselves by things like things like race, gender and sexuality we’d all be better off. I’m not saying that race doesn’t exist or is completely insignificant. I’m saying that there is much more to life and people than aspects out of their control. I’m saying that most people would probably be happier if they thought about it less. When you see people for what they are in terms of race, gender, etc as opposed to who they are as people, you have everything to lose and nothing to gain.

I know that some progressives think that “color blindness” in relation to race is actually racist, but I don’t agree even though that’s not what I’m advocating for. We can acknowledge our differences without defining ourselves by them or making them the focal point.

« Vegas Shooting Separates The Pro-America From The Pro-Agenda