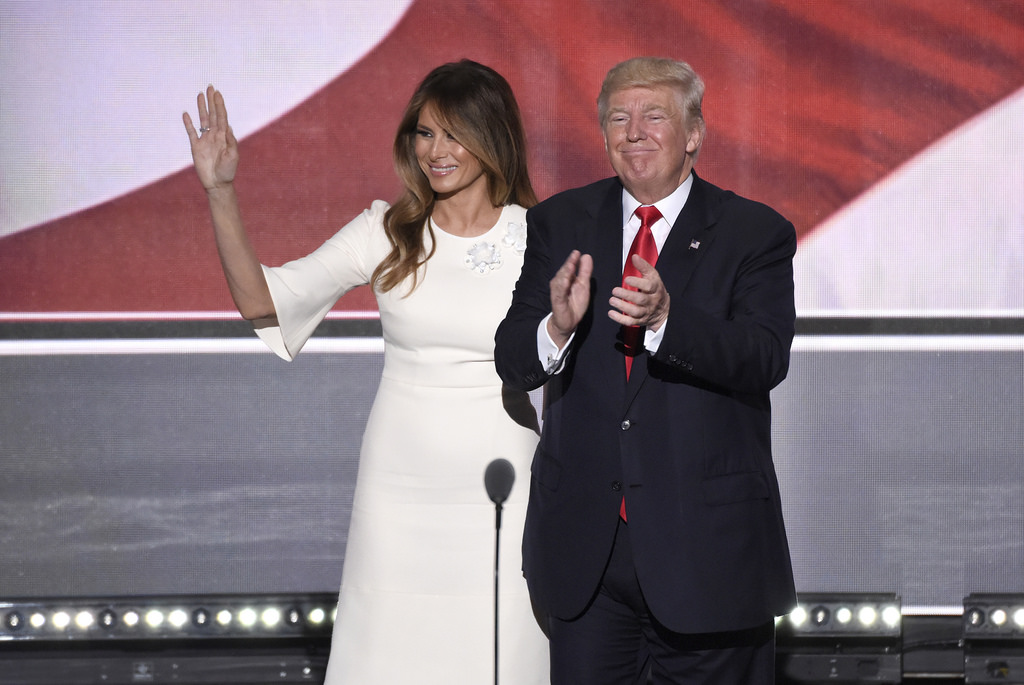 It’s been an exhaustingly political year. You can’t go a day without a new trending topic or viral video or Facebook essays from your high school classmates somehow relating to politics. And it’s annoying. But now that we’re nearing the middle of October, there’s a silver lining to the politicization of everything. These rapid fire news cycles means the well of costume ideas never runs dry. So without further ado, here are some political couples Halloween costumes that you can try with your lover, bestie or side piece. 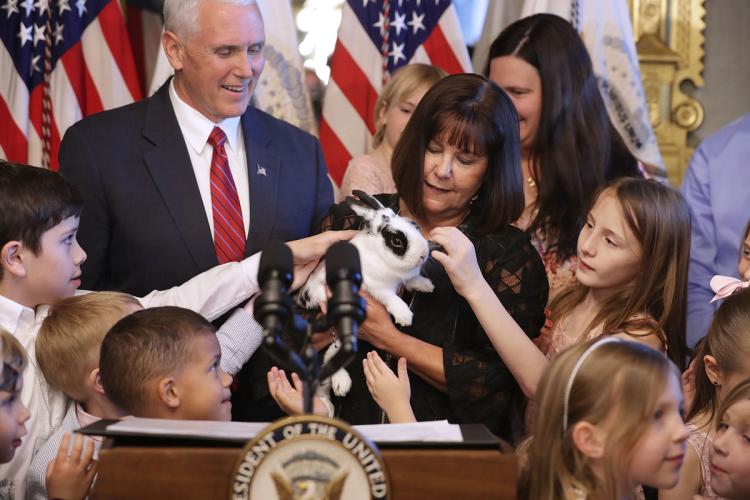 For Mike Pence, you’ll need a white wig and a blazer. For the bunny, you’ll need bunny ears and maybe a cotton ball to tape to your butt. For extra points, you can turn it into a Playboy Bunny. 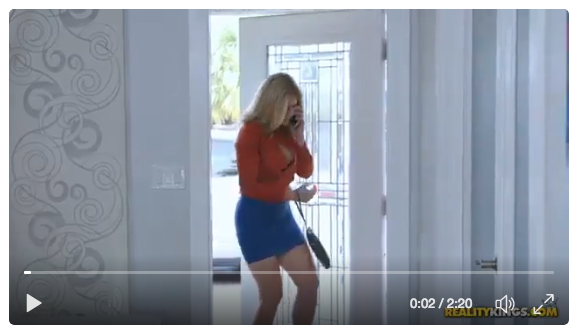 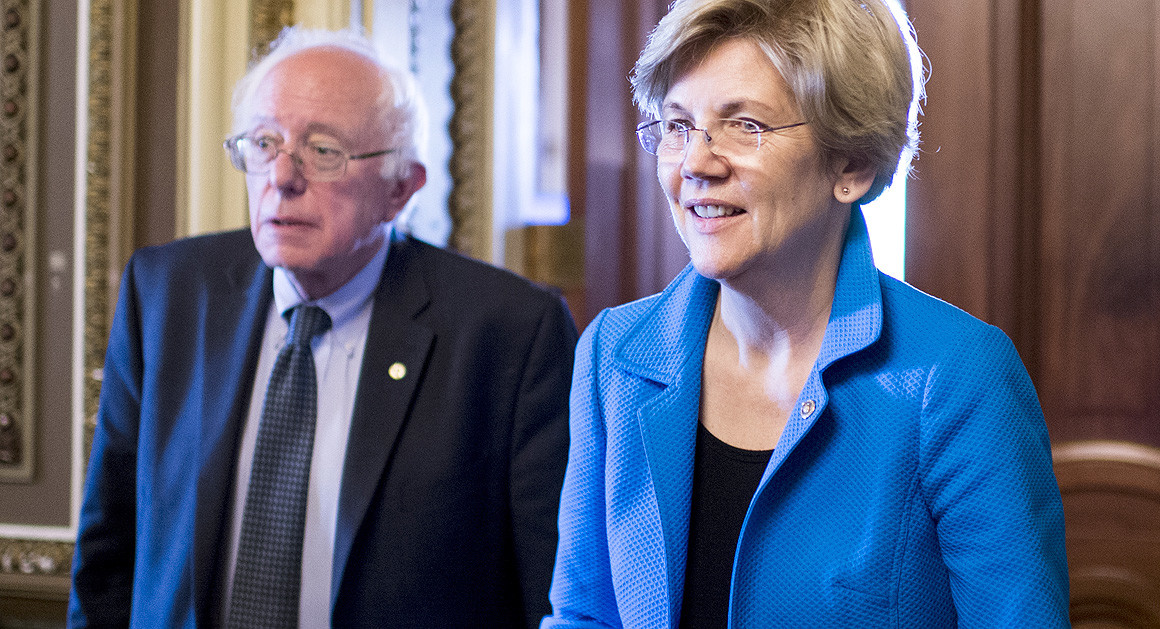 For Pocahontas you’ll need a short blonde wig, a blazer, some kind of Native looking headpiece, and a fringe skirt. For Bernie you can try a Che shirt with a blazer and bald cap. 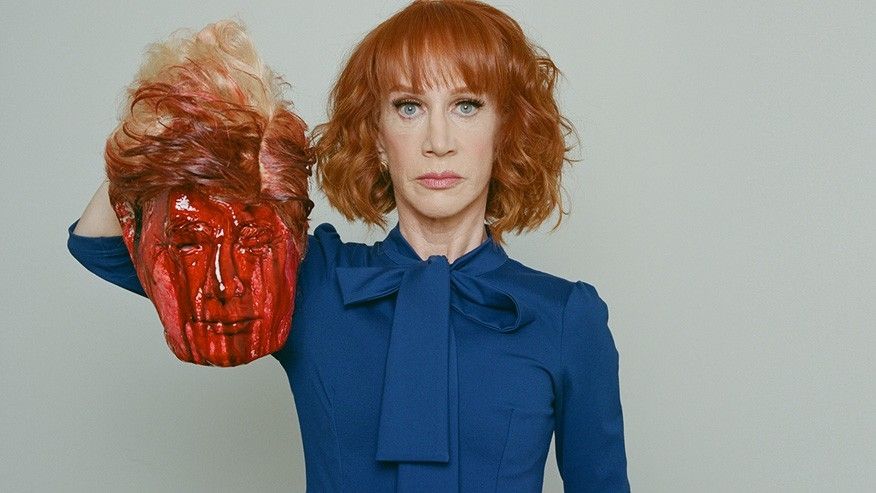 Who could forget Kathy posing with Trump’s severed, bloody head earlier this summer, then playing the victim when it blew up in her face? Trump just needs a Trump wig and a lot of fake blood. Kathy just needs a red wig and maybe a shirt that says “he broke me.”

One of the most entertaining things about this year has been seeing the left lose its mind and become the conspiracy theorists that they accuse the right of being. Verified Twitter liberals came to the conclusion that milk and Pepe the frog were symbols of white supremacy earlier this year. And while white supremacists have begun adopting these symbols, it was only after the fact to mock the people that started these ridiculous stories in the first place. There are a lot of different ways to go about this. You could order legit Pepe and milk costumes. One of you could dress in all green while the other dressed in all white, and even use body paint. 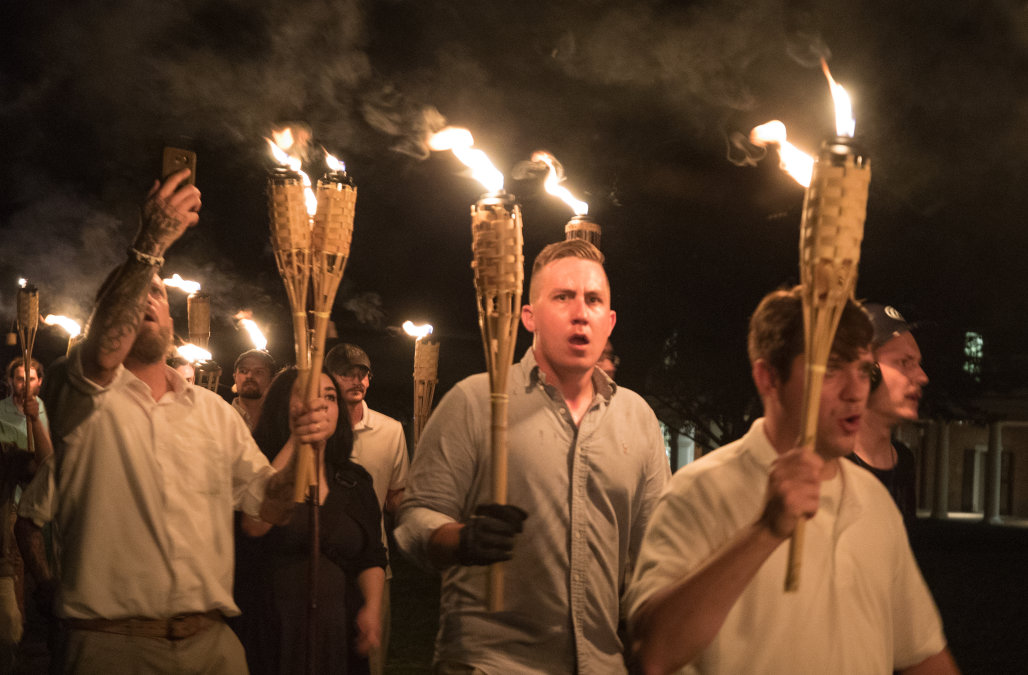 (Photo by Evelyn Hockstein/For The Washington Post via Getty Images)

It goes without saying that this is a very controversial choice, but if you’re in the mood to push the limits, and everyone knows you aren’t actually a racist anti-semitic ethnic nationalist, it might be fun. The alt right protester will need a white polo, khakis and a tiki torch. The antifa protester should be dressed in black with a sign with a stupid slogan on it and a bandana tied around their face.

Trump Hollywood Star + Makenna Greenwald (Nothing But Respect For MY President) 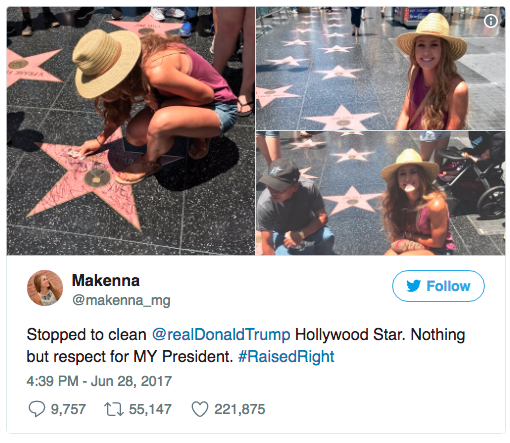 The Trump Hollywood Star should wear make the star out of cardboard and hang it around their neck or draw one on a shirt. Makenna Greenwald should wear a sun hat, shorts and a shirt that says “nothing but respect for MY president.” For extra points bring cleaning products with you.

Two dinosaur costumes with name tags should do the trick.

« Our Obsession With Race & Diversity Is Ruining America