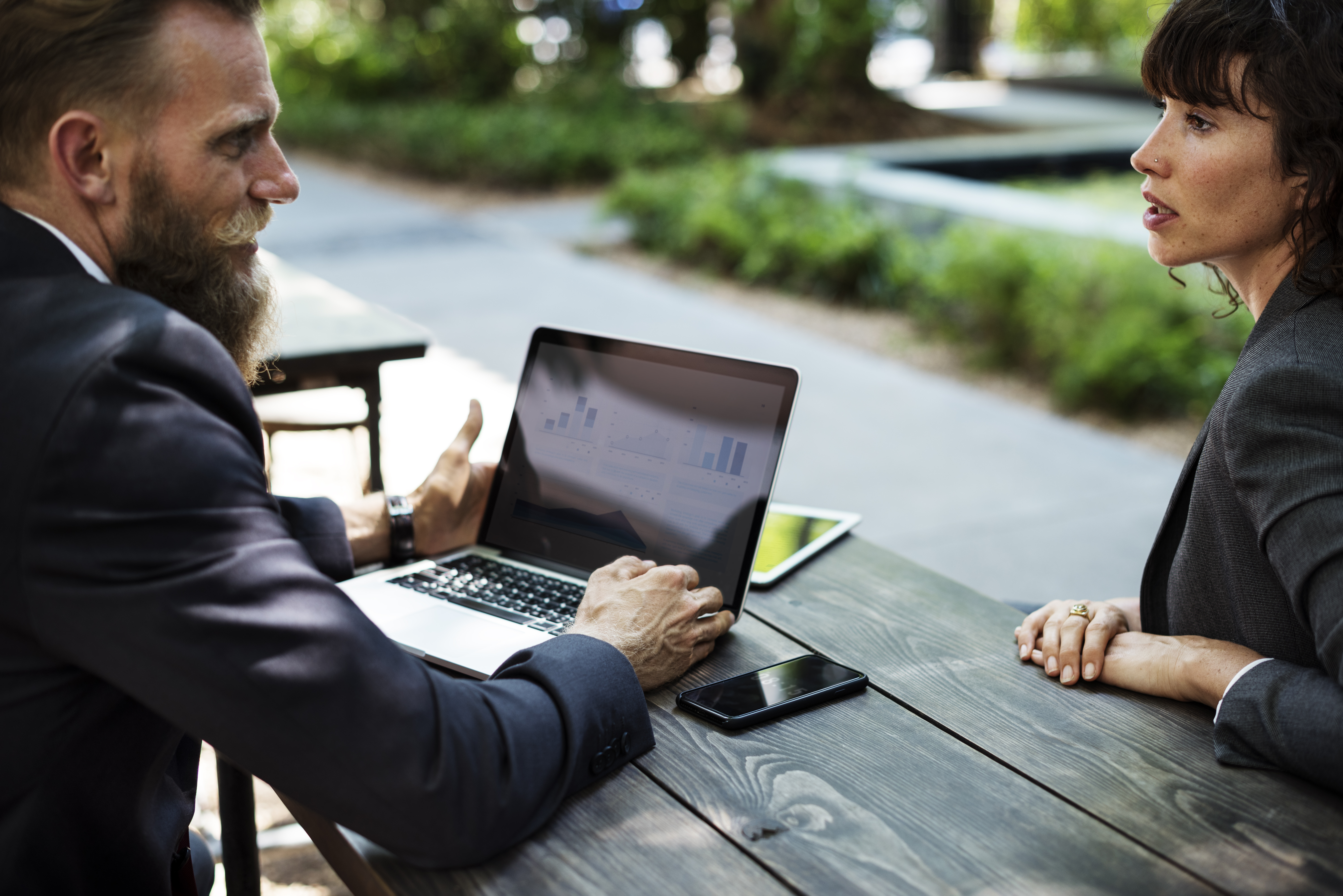 When you’re on the job hunt, you read the same articles a hundred different times about the importance of timeliness, being dressed professionally and bringing a copy of your resume. Obviously, these are all important – but they’re also very basic. They’re like writing your name on the SAT. You’d be stupid not to do it, but it’s not going to save you or get you the score your dream school is looking for. When you’re an introvert or a shy, reserved person, by definition, you take longer than most to open up. That poses an even bigger challenge than the job hunt itself when interviews are all about trying to give a potential employer an idea of who you are. Through trial and error and research this summer, I’ve learned some helpful interview tips for introverts that I hope you’ll find helpful.

I’ve been on quite a few interviews this summer. Immediately after getting fired, I interviewed with an “event marketing” firm in New York City. I was excited. It was in the financial district. I felt important on my way to the building, clacking around in a gorgeous new outfit I’d bought specifically for this second interview that was on such short notice.

…Only to realize in this second interview that it wasn’t an “event marketing” job at all, and that the vague language on their website wasn’t just the handiwork of an amateur copywriter but intentionally misleading. At the end of the day, these were the people that stand in train stations and street corners trying to sign people up for Obama phones. “Marketing” is a very broad term, and people take advantage of that to appeal to naive candidates. Surprisingly, there was a lot of money to be made. But I knew that I didn’t just study communications for four years, complete four internships and work for a media company for almost a year to start selling goods in the street like an orphan of the Vietcong.

I did really well in those interviews, and assumed that meant I was prepared for the rest of the interviews I’d go on. That was not the case. It’s not because that first interview process was for an intricate pyramid scheme, but because of how well I connected to the person interviewing me. I showed him a video of me shooting an explosive in the middle of nowhere with a table full of big boy guns. We bonded. In the second part of the interview, I made a lot of jokes with the guy that was interviewing me. Yes, I was well put together and on time, but most importantly, I was likable and charismatic.

My best friend explained this to me when I was asking for advice on an email I was sending. What stands out most to everyone in interviews more so than how smart or qualified you appear is how they feel about you as a person and whether or not they have any connection with you. I remembered the weekend long interview I went on for my last job. There was one candidate in particular that I knew wouldn’t be hired after the weekend was over, because I noticed that everyone including the present staff seemed repelled by his personality. I specifically remember him trying to make conversation with the CEO, who deliberately ignored him. I remember staff getting short with him on the first night, and knew then that he was already operating at a disadvantage. As we were leaving at the end of the weekend, I saw the look one of the senior staff gave him and knew that instant that he didn’t make the cut. On paper, he was probably the most qualified candidate there.

I’ve never been rude or cold in an interview, but when comparing them all I’ve noticed that in the interviews that led to courtesy rejection emails, I didn’t make any real effort to relate to my interviewer or get to know them beyond the job title. I also don’t feel like I was really “myself.” I recently landed a full time job in a position and company that I am truly passionate about. I don’t know how many other people they were interviewing for the position, but I’m willing to bet that at least some of what set me apart from the competition besides my actual skills and work was my genuine enthusiasm and being myself, but more extroverted.

When the interview gave room for small talk, I seized the opportunity to make myself more than just another resume. I asked simple questions and made simple comments that led to natural conversations. And as pointless as this may seem, at the end of the day people want to work with people they know they can get along with.

Naturally, I’m an extremely quiet and introverted person. I’m painfully shy, and a lot of social situations make me anxious, whether or not anything about the situation actually warrants anxiety. But my last job showed to me just how far personality can take you, and that if I ever want to be someone, I’ll have to get over it. So I started researching how to do exactly that.

One of the most helpful tips I came across in trying to overcome my anxious demeanor was “acknowledging that you’re nervous.” I know it sounds stupid, because I thought it was too when I was listening to the Ted Talk. But in action, there is incredible power in taking a moment to acknowledge your feelings. By simply “stepping outside of myself” for a second and silently acknowledging my anxiety, I felt immediately more in control of both myself and the situation.

Part of making a connection with whoever you’re interviewing is being present and in the moment, and acknowledging your nerves allows you to do exactly that. When you let your anxiety control the situation, you can’t concentrate on what’s right in front of you. You’re too worried about what you’re going to say next, and you miss opportunities in the conversation that could make all the difference. I can’t explain why or how, but acknowledging how you’re feeling is extremely calming and empowering at the same time.