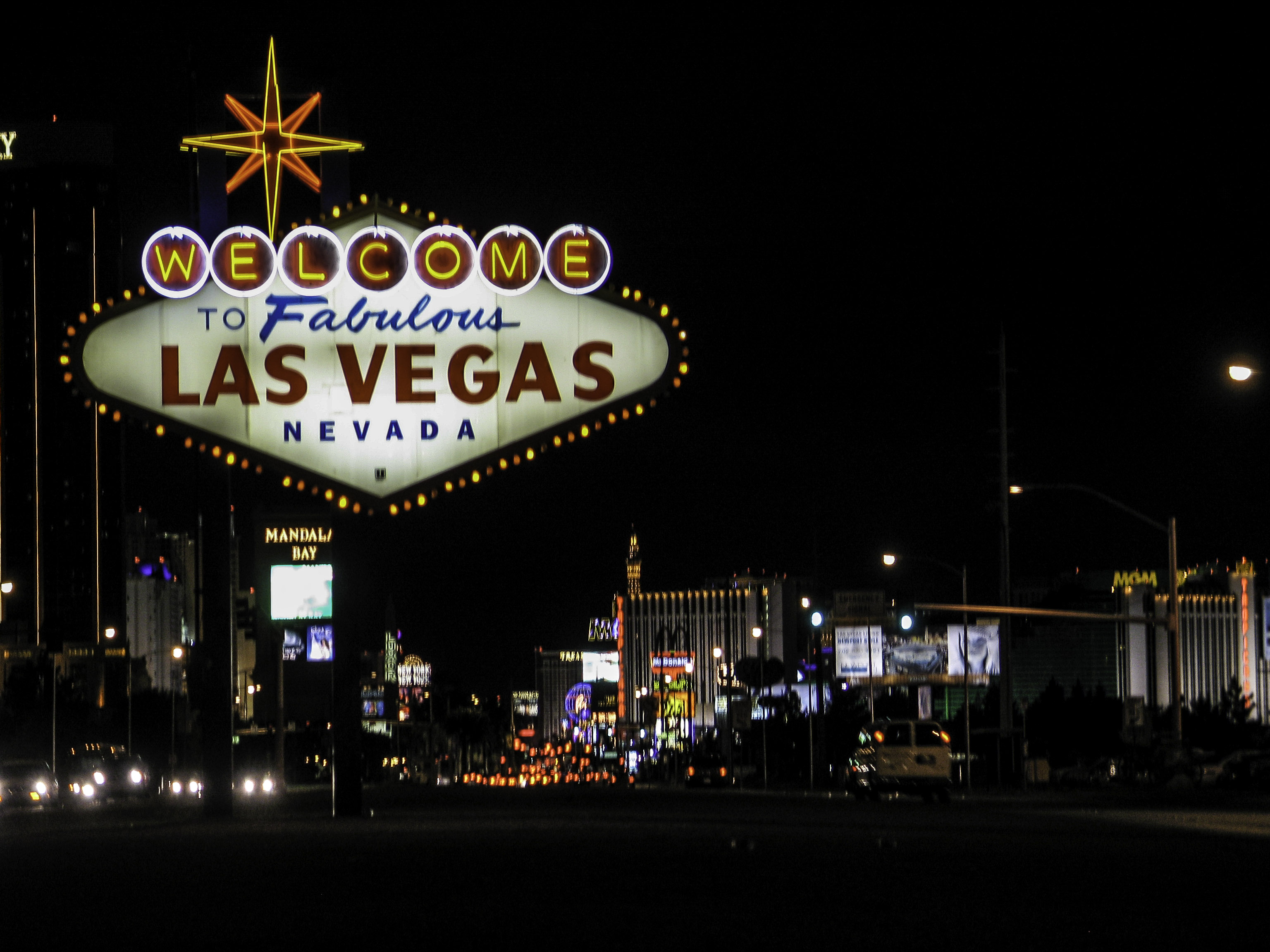 I couldn’t sleep this morning. I had taken a couple of caffeine pills earlier because I had things to do, and though I was pleased with what I had accomplished, found myself wide awake at 3am. I got a notification on Facebook. Someone posted in a group that I’m in “is anyone watching the news?” I couldn’t even begin to guess what was happening now. I went to Twitter, and my heart began beating rapidly as I read and watched the Vegas shooting in horror. I could feel my body temperature rising. And as I watched the terrifying videos and heard the panicked screams of concert goers, I felt cold chills shake me to my core. I thought I had been desensitized to this stuff, but I wasn’t. I don’t know if it was the fact that it was a Jason Aldean concert Sunday night in Vegas or all the live, shocking footage, but I felt everything.

Once I confirmed that the people I knew in the area were okay, I began frantically refreshing my Twitter feed. I was desperate for answers. What kind of depraved psychopath opens fire at a fucking Jason Aldean concert? I had my suspicions that it was the same kind of depraved psychopath that bombs an Ariana Grande concert or a gay night club during Pride, but I waited for the story to develop. As I continued to refresh my feed, though, I realized that some people weren’t just assuming or jumping to conclusions – which is frankly understandable at this point. People were actively hoping for shooters that would support their agendas.

Some were hoping that the shooters were Black Lives Matter types that were specifically targeting a stereotypically white audience at a Jason Aldean concert. Others were hoping that the shooters were Muslim, so that they could say “see, I told you so!” On the flip side, with the bodies not even counted or cold, many have been trying to find ways to blame Trump for the tragedy that took place in Vegas. And on other occasions, like when a Planned Parenthood was shot up and those kids were shot at UCSB in 2014, I’ve seen leftists hope for a white Christian conservative male to be responsible. In the case of the UCSB shooting, news outlets began reporting that he was a white male before actually receiving any indication that backed that up.

And I have to say, I’m disgusted. When tragedy strikes, if your first thought is “I hope this is advantageous for my worldview,” you don’t deserve the privilege of calling yourself American. How far gone are you as a person when your priority during the Vegas shooting is not the victims, not public safety, or even the truth, but your agenda?

It’s completely normal to wonder about motive, and to make guesses on them based on general patterns. But when you’re no longer just guessing or wondering, but hoping for something that will bolster your agenda, you’ve crossed the line from human to hack.

I hate any threat to the country I love, and once the motive is discovered, I am completely opposed to further endangering American lives with sugarcoated conversations, drenched in political correctness that fail to directly address whatever issue is at hand. But until then, I won’t pretend to know anything I don’t, and I won’t demonize entire groups of people that for all I know, have nothing to do with what happened. I won’t be played by the faux patriots masking their shameless agenda pushing for genuine concern or compassion for their fellow Americans.

God bless Las Vegas and the victims, the survivors and their families.

Our Obsession With Race & Diversity Is Ruining America »