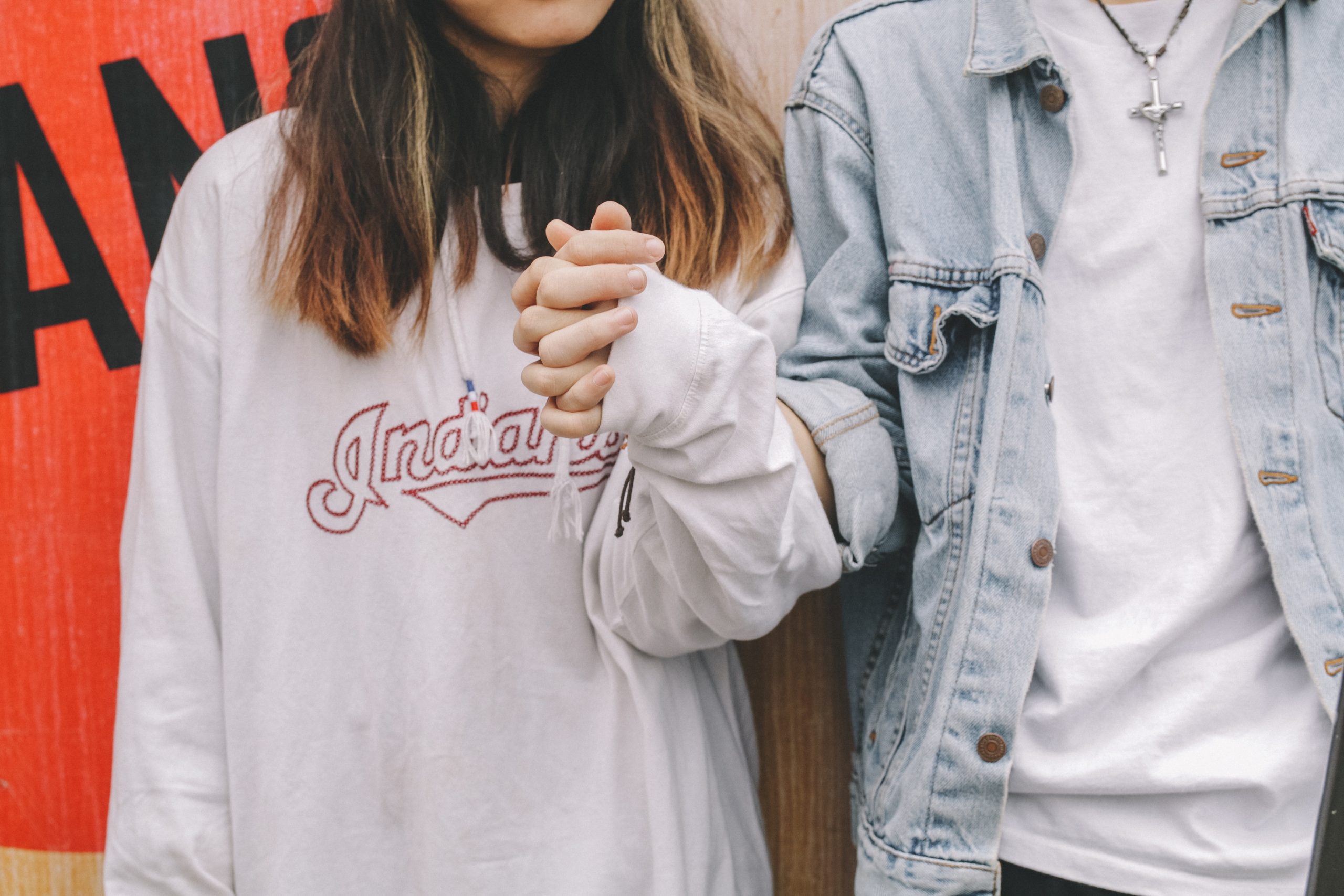 5 years ago, I published a blog post about dating across the aisle, and why I thought I couldn’t. 5 years ago, I was 21. My views had drastically changed the year before, and I was still finding my footing in the political world. I think I’d been to one conference at that point. But 5 years later, able to see the Lincoln Memorial and Washington Monument from my apartment with an actual career in politics, my opinions on dating across the aisle have changed somewhat.

I had the idea for this blog post months ago but never really took the time to sit down and write it. If I had written it when I first had the idea for it, I feel like this would have been an entirely different article.

When I was in college, I realized that a high school crush and I had developed diametrically opposed world views and I thought “finally, I’m free from the shackles of attraction!” He had become a raging liberal and I was interning for Ted Cruz. And for a short period of time, I think that was true. I kind of forgot he existed. And then I read a personal essay he wrote, and realized I still really respected him and thought he was still really smart. I’m also a huge sucker for good writing and unforced authenticity/vulnerability so I couldn’t help but swoon a little.

After that, I briefly wrestled with the fact that political views alone couldn’t determine attraction but didn’t really think much about him after the fact. I got my first big girl job while I was still a full time student, fell in love, got fired, got my heart broken, got a new job, and moved ~500 miles from home. Suffice to say a lot was going on in my life and I wasn’t particularly preoccupied with the guy I made a point of walking by every time I was having a good boob or butt day in high school.

But after all that, we ended up on a date while I was home for Christmas break that neither of us really knew was a date when it started. And it was easily one of the best dates of my life. Seriously, it was straight out of a bad Netflix original. It drizzled and everything.

And even though it didn’t end up going anywhere, it made me think about what drew me to him — and men in general — in the first place.

Yes, he was tall and cute and smart. But what really mattered to me was that he was funny, he worked hard, he was passionate about what he did and he cared about his family. Looking back, it was a huge part of what drew me to The Guy That Broke My Heart™. I was either laughing or inspired when I was around him. Okay, there was also a slight chance I was annoyed but that’s besides the point. The shared sense of humor and ambition really did it for me.

I remembered the ER doctor I was dating before all hell broke loose with coronavirus. He was handsome, and sweet, and tall, and conservative, and rich as fuck. And he was really passionate about what he did. I remember him talking about saving a patient’s life when negligent nurses almost killed them, and how attracted to him I was in that moment. But I didn’t laugh once when I was with him on 5 dates. And if you know me in real life, you know that’s not like me at all. I have the comedic standards of a 12 year old boy. I tried to make myself like him because he was so perfect on paper, but I knew I couldn’t ever really love someone I didn’t laugh with, so I ended it.

I think Dave Chappelle is hilarious and that people can and should take pride in what they do. I believe that being easily offended is a pseudo intellectual defense mechanism and that people should push themselves to succeed in life. I know that there are more people that agree with this sentiment on my side of the aisle, but they still exist on the other side.

At the first church I attended after moving to Virginia, Bible studies were themed around marriage and relationships and I actually ended up getting a lot out of those classes even though very little of it was immediately applicable to my life. A woman said something along the lines of, “there’s nothing more important than being with a man you respect; everything else fades.” And when I was new to conservatism, I fell for the cheap caricatures of liberal men, and assumed they were all effeminate losers I couldn’t respect. But that wasn’t true.

Even though I couldn’t see anything really going anywhere with that one high school crush, he had opened my mind to dating men that I had deep policy disagreements with.

But then coronavirus happened, and then the riots happened.

And I feel like these two turns of events have dramatically exacerbated partisan divide — I fear to a point of no return.

Nothing about this is temporary, and nothing about this is altruistic. This is not about saving lives. This is about growing government. If you think I sound crazy, I would love nothing more than for you to be proven right. But on day 255 of “15 days to slow the spread” that feels delusionally optimistic.

Two people can love America while disagreeing about how to make it a better place. But I can’t love someone so blindly committed to their ideology they’re willing to ruin America to achieve it.

8 Incredible Nonprofits To Donate To On Giving Tuesday »