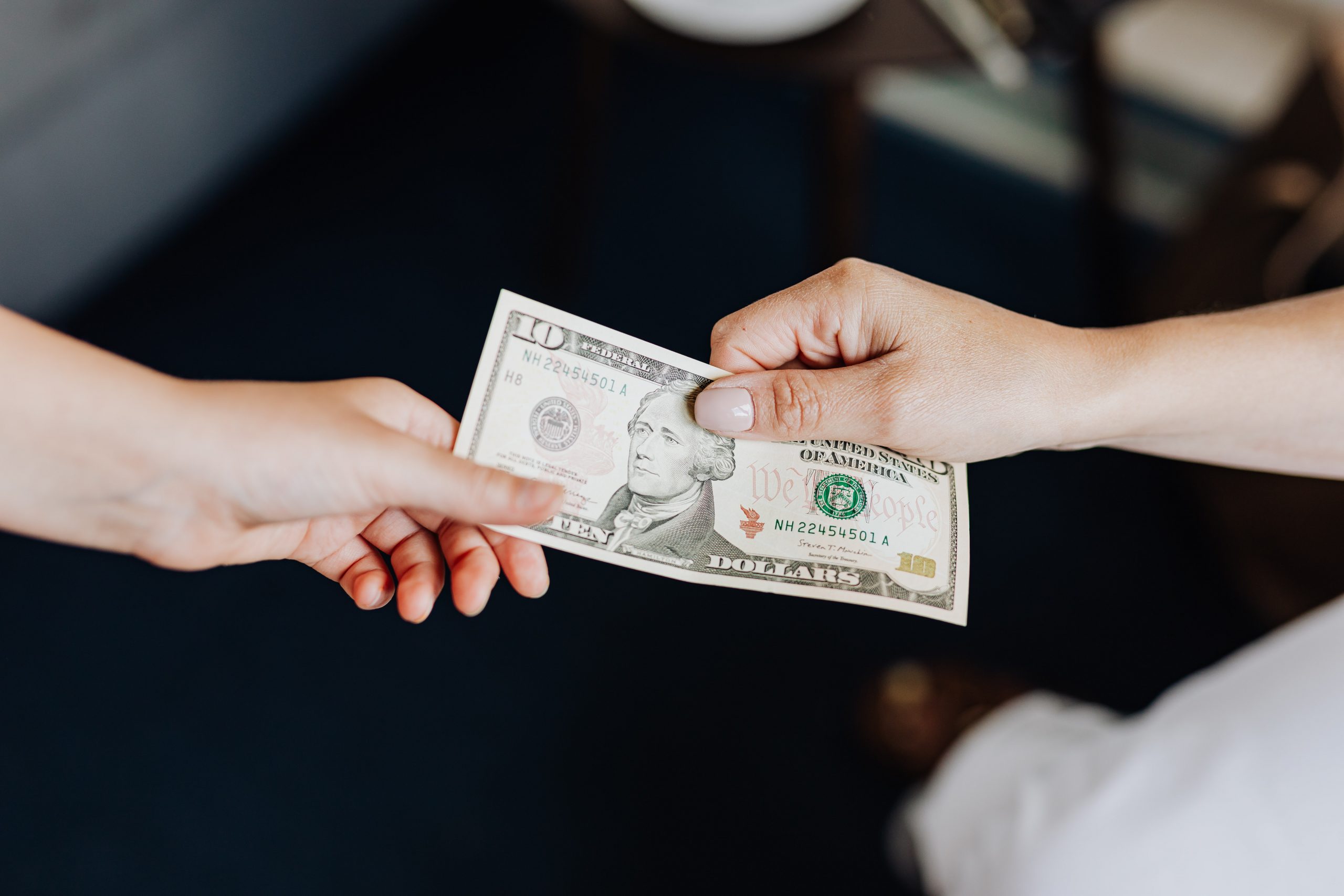 I love Christmas. Like, I really, really, really love Christmas. I believed in Santa until I was like 10 and found a Walmart tag on one of my gifts, and even then I tried to rationalize that Santa just must have been outsourcing. When people get on their Grinchy monologues about consumerism and capitalism around Christmas, I roll my eyes, but I know there’s some truth to it. It’s too easy to get caught up in the materialism around this season, and forget what it’s really about.

That’s why I love that Giving Tuesday is right after Thanksgiving and kicks off the official Christmas season. It’s a refresher that comes at the end of November or beginning of December that encourages us to think about what we can do for others and how we can make the world a better place through the organizations and causes we care about most.

Working in fundraising has shown me firsthand just how important this day can be for nonprofits, so today I’m sharing organizations that I believe are the most deserving of everyone’s support this Giving Tuesday.

Children Need Families – When I think about the hardship, abuse, and outright evil that the most innocent among us are subjected to, it breaks my heart. There are few things more devastating than the thought of children alone in this world, defenseless and with no one to turn to. It makes the bureaucracy, red tape, and outrageous costs of adoption all the more infuriating. Katherine Ballard (married to one of the other founders of this list) adopted 2 children after having 7 biologically, and Children Need Families to help relieve the costs of the adoption process.

Let Them Live – I discovered this organization at CPAC last year. This group raises funds to support struggling mothers, operating under the premise that since 73% of all abortions take place because of financial anxiety, and that by helping expecting mothers get on their feet, they’ll drastically reduce the number of abortions. I’m obsessed with this group for more than one reason, but I love that it was founded by a millennial (a girl a year younger than me), she runs it with her husband, and most importantly, it’s indisputable evidence of pro-lifers caring about and supporting the child AND the mother, defying the bogus “they’re not pro-life, they’re pro-birth” talking point.

New England Center for Homeless Veterans – Remember when I tried to get Greek Life on my campus and my administration said no so I founded a local sorority that crashed and burned? The New England Center was the philanthropy I chose. The name is pretty self explanatory. It’s one of the largest veterans homeless shelters in the country.

National Center for Missing and Exploited Children – This organization analyzes videos and images of endangered children and works with law enforcement to target perpetrators and save children. Their work is crucially important — especially now, with reports of abuse skyrocketing since quarantine started.

Operation FINALLY HOME – This is one of my favorite veterans groups, not just because of what they do, but because of how they do it. They build and modify mortgage-free homes for critically ill, injured or wounded military veterans — and they do it with so much love and positivity.

Operation Underground Railroad – Tim Ballard (married to Katherine Ballard, founder of Children Need Families) is a former DHS and CIA guy whose experience opened his eyes to the sheer scope and reach of child exploitation and pedophilia. Operation Underground Railroad does stings all over the world (many of them right here in America), arrests perpetrators, and makes sure victims are cared for after the fact and put on a path to recovery. Like the National Center for Missing and Exploiting Children, the importance of their work can’t be overstated — especially now.

Project Veritas – Project Veritas is the last stance for hard hitting journalism. My first job out of college was as an undercover journalist here, and I learned firsthand just what kind of operation they run. Yes, there have been lapses in judgment before — but there is nothing deceptive or misleading about what they publish. They adhere more strictly to journalistic standards than any of their naysayers. James O’Keefe has more integrity in his bathroom sink than CNN, MSNBC or The New York Times combined. They’re one of the few outlets whose employees are pursuing the truth as opposed to what’s politically convenient, or what will get them pats on the back from the D.C./New York media circlejerk.

Soldier Strong – Logically, military men and women know what kind of risks they expose themselves to when they enlist. They know that death is a possibility. And while they know there’s a chance they’ll lose limbs or even brain functionality, many of them are more prepared for death than they are for a life changing injury. Of course they know they’re lucky to be alive, but when they return with these types of injuries, they come back as completely different people, and many struggle with the loss of independence that often accompanies these physical ailments. Soldier Strong donates state of the art “Soldier Suits” that help paralyzed and disabled veterans regain mobility — and control of their lives.

I hope that if you haven’t found yourself out of work or financially stressed by lockdowns, you’ll pay your blessings forward and donate to one (or more) of these organizations today for a better tomorrow.