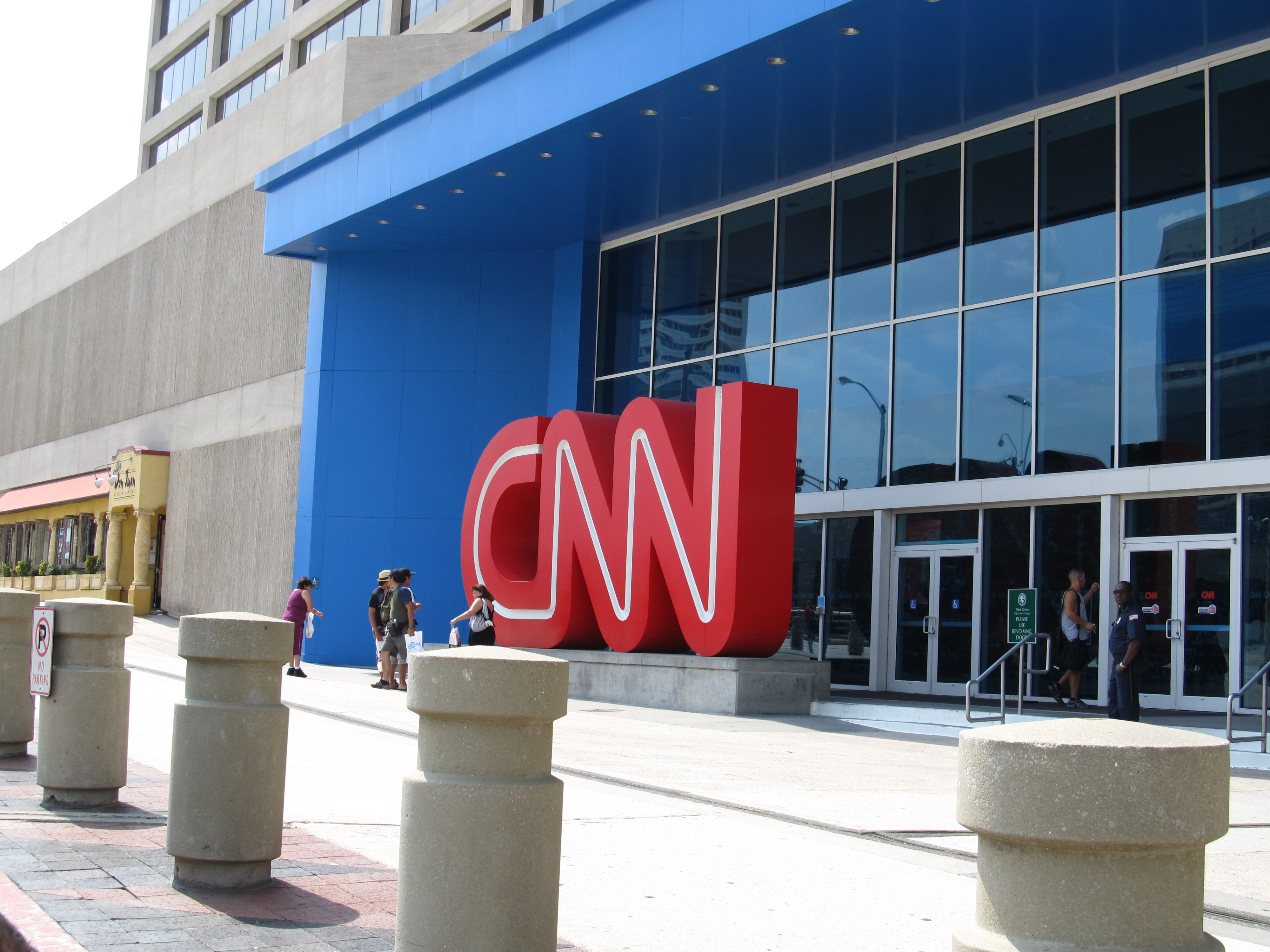 The media has continued to implode on itself like a dying star since Trump was elected president in the early hours of a fateful Wednesday morning in November. Hillary’s all star volunteers – I mean mainstream media pundits – have been trying and miserably failing to come to terms with the fact that Trump is President Elect of the United States. They have gone completely apopleptic and are blaming Hillary’s loss on everyone but her – some haven’t even accepted her loss, and are have suddenly become obsessed with voter fraud and rigged elections (you know, the right wing conspiracy theories that they dismissed until November 9th, 2016).

In my media ethics class, we had a conversation about the “fake news” that many on the left are suggesting could have swung the election. Let’s ignore the fact that this is another scapegoat for a bad campaign based on an even worse candidate, and pretend that this matters. At this particular point, my disappointment isn’t in pundits or public figures, but in my fellow everyday Americans.

On the one hand, I get it. There is so much information at our disposal, and with so much going on in our day to day lives, who has the time to fact check every article they come across? When trusted, respected news sources like CNN and the New York Times have been so zealously wrong, who are we supposed to trust? What does fake news mean when our journalistic standards aren’t met by the most experienced, acclaimed reporters in the business?

But on the other hand, we have to do better. Americans have distrusted the mainstream media long before this election, and know better than to take their word at face value. We should be wise enough to know by now that we can’t believe everything we scroll past on our newsfeeds. We have a responsibility not only to ourselves but to our country to take the extra 12 seconds out of our days to verify the claims we encounter.

How is it that we’re in an age where literally anything you could possibly want to know is one Google search away, yet we’ve become so lazy and coddled that we think it is Mark Zuckerburg’s responsibility to sift through media for us and determine what we can handle exposure to?

And for the record, democrats are the ones constantly urging people to get out and vote without actually taking the time to understand what they’re voting for. They’ll pay celebrities millions to look directly into the camera and fear monger for a given candidate or issue with a constipated expression on their faces then lecture us on how vital it is that we vote the way they want us to, but offer no substance or resources for people to research independently. “Think of the children!” they screech; “that’s not who we are as a country!” they bellow, but at the end of the three minute video shot in black and white, they didn’t bother to try to contextualize or back up a single one of their alarmist claims.

If your best explanation is a misinformed public, our answer should be a more diligent, savvy public – not to dumb us down even further by monitoring the information we have access to. If Americans can’t take it upon themselves to thoroughly educate themselves before casting their votes, they have no one but themselves to blame but themselves for our frustrations with the outcome of any given election.

The Strength In Weakness »