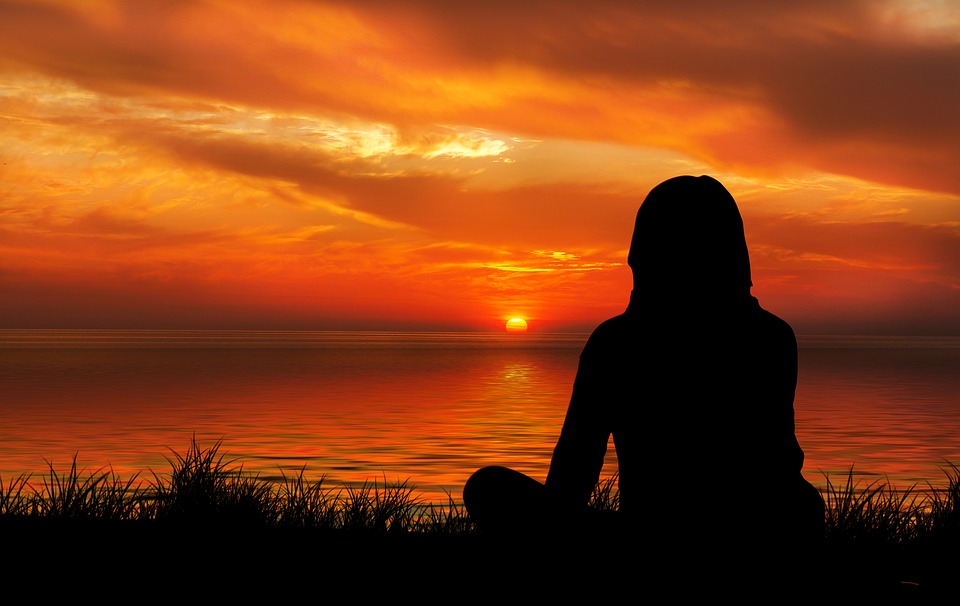 I cry at the end of most Pixar movies, and an any video about orphans or abandoned puppies that found families, because I am, after all, a human being with a semi-functional heart. But I’m not much of a feelings person. I don’t like talking about them, and I don’t like dealing with them.

I’m not a very emotional person. My personal philosophy is that life happens, and it sucks a lot, but it goes on, and you’ve gotta keep up. I don’t exactly understand the value of dwelling on hurt feelings or trying to analyze them. It’s rarely ever that deep, and most of your problems can be solved by putting on your big girl pants, getting a drink, and going on with your life. But I’ve realized that my approach has more or less set me up for failure.

I don’t put myself out there very often, or allow myself to be vulnerable with people. So on the rare occasion that I do, and things don’t go as planned, I can’t handle it. It destroys me.

I’m a tough person, and I like that about myself. But there is a strength in allowing yourself to be vulnerable and sensitive that I haven’t given the credit it is due.

2016 has been a long, bizarre year and as it comes to a close, I’ve realized that it has pushed me to my emotional limits in more than one way. While I don’t plan to start writing poems in 2017 or watching Lifetime movies, I have gained a newfound respect for those that wear their hearts on their sleeve, knowing the risks involved and choosing time and time again to take a chance. While it might be perceived as weak, and while it may not be the most wise decision, there’s nothing easy about it. There’s a dignity in vulnerability to be admired even if it’s not something that I can personally adopt.

« The Media Isn’t Your Mom

The Third Wave: Where It Lost Me »