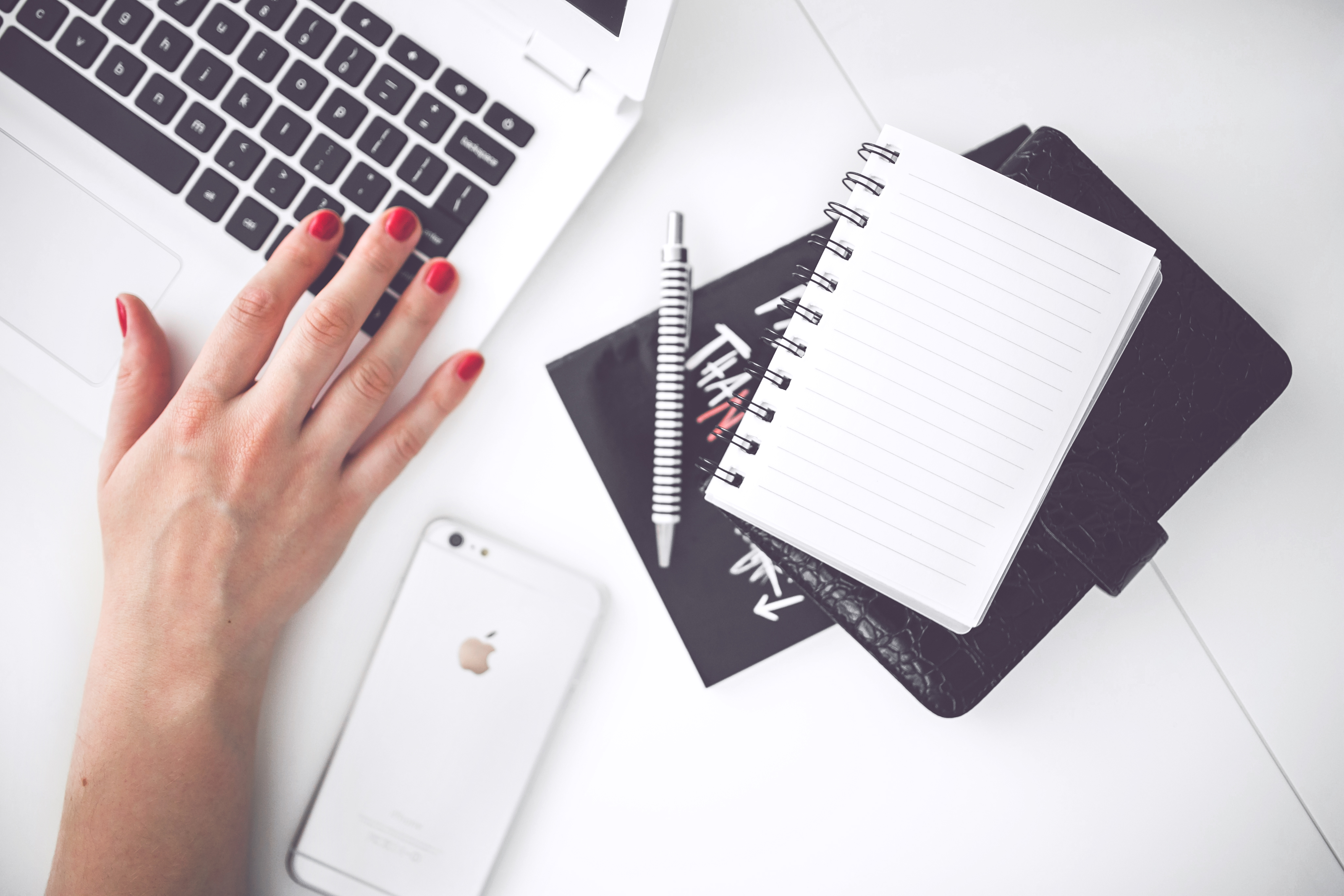 In a day and age where it seems like everyone under the age of 35 is completely delusional when it comes to their expectations of the government, it’s easy to lose hope and give into gloom and doom. But realistically, there are plenty of young people making the most of their talents, providing services, creating goods, and boosting our economy. Now more than ever they deserve our recognition.

Josh Parker is easily one of the most impressive entrepreneurs of our day and age. On a school field trip at the mere age of 11, he learned how maple syrup was made and immediately took an interest in it. He began making his own maple syrup, and at the age of 15 turned a hobby of his into a business. And can we talk about how impressive it was for making maple syrup to be a teenager’s hobby in the first place? It’s not easy! When I was 15 I was writing melodramatic AIM away messages and illegally watching movies in my spare time. Josh was farming. And at 19, he has not only started a family, but his business has seen incredible success, developed award winning new products, and been featured on Shark Tank.

Like me, Antonia Okafor was born into a blue household and voted for Obama, but later changed her tune, realizing that her beliefs actually skewed conservative. She has an extensive resume in right of center politics including Patriot Mobile, Students for Concealed Carry on Campus and Campus Reform. She was famously featured on the NRA’s commercials, and has been a featured speaker at many events including CPAC. She recently started an organization called “emPOWERed“advocating for the gun rights of women on college campuses, and filed for nonprofit status in March.

One of my favorite things about the age we live in is how technology and big business are allowing everyone and anyone with a talent to become entrepreneurs. Red Bubble & Society 6 are prime examples of this, as graphic designers and artists everywhere have been given an avenue to make a profit off of their passions. Caroline is the web wizard behind conservative power house Future Female Leader, and also runs a Red Bubble shop getting more and more popular every day.

Pillar is a 24 year old and fellow Masshole that started her own milkshake business as a college freshman with the help of her parents. Years later, her business is still thriving and has recently been rebranded. Admittedly, I’ve never had one as I rarely venture outside of the city limits of Boston and I’m also on a diet, but it’s something I’m definitely adding to my summer bucket list.

Hayden Lee is a cute as a button Chi O cabinet member for Future Female Leader and soon to be graduate of Alabama’s own Troy University that also happens to have a knack for embroidery and sewing. On Monday you’ll be able to catch some of her custom creations in her Etsy shop, but until then feel free to keep up with her creations on her business Instagram.

« For Graduating Students That Aren’t Quite Proud