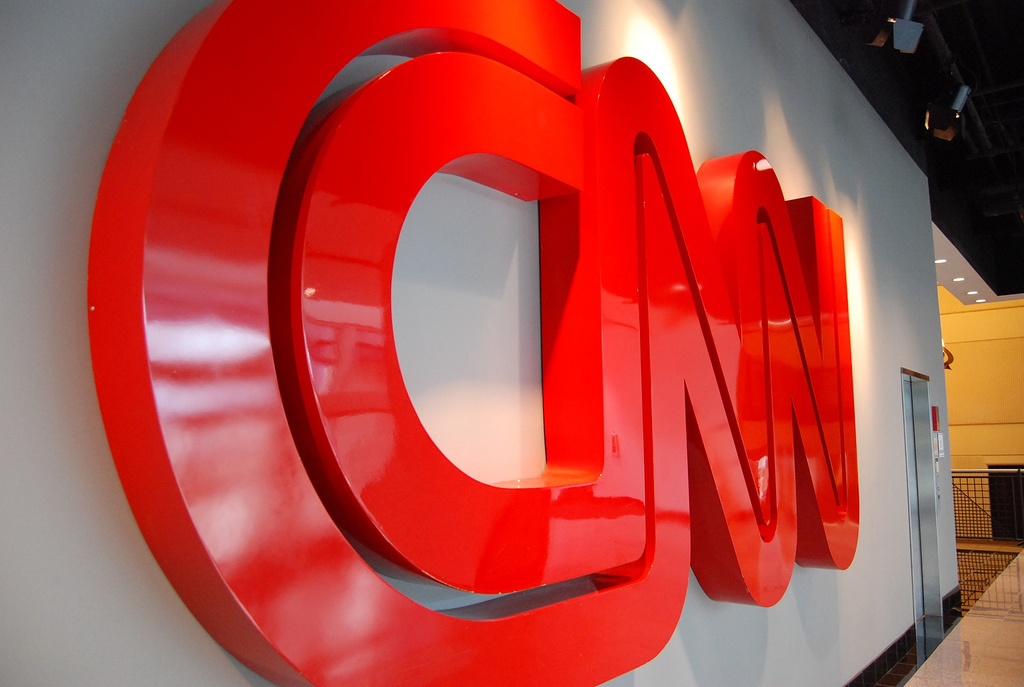 Remember that infamous presser days before the election where Trump got a 6,000 calorie meal by eating CNN alive on national television for breakfast, lunch and dinner? No? Let me refresh your memory.

And that’s just one of the many examples of our commander in chief laying into the mainstream media, or as he’s so lovingly (and accurately) coined it, the “dishonest” media. At a summit two weeks after he was elected, Trump invited media executives to an off-the-record sit down at Trump Tower where he gave them a piece of his mind.

“I hate your network. Everyone at CNN is a liar and you should be ashamed.”

Harsh, but like many things he says…true. Even after James O’Keefe announced to the world that he would be going after the media, a Project Veritas undercover journalist was able to get a CNN producer admitting to the lack of commitment the organization had to actual journalism. In a few short months, Project Veritas was able to come up with more proof that CNN is, in fact, fake news than the entire liberal elite could come up with of Russian collusion.

In this video, CNN supervising producer John Bonifield admits that the focus on Russia has a lot more to do with ratings and money than what’s relevant or newsworthy. He himself doubts that there’s any legitimacy to the Russia story, and admits to discrepancies in the network’s treatment of Obama vs Trump.

So now the question is begged – will liberals that have spent the past decade decrying “faux news” face the reality that CNN is anything but the objective journalism standard they’ve been praised as? Or will they bring up the same tired unsubstantiated, accusations of “selective editing” against James instead of dealing with the issues brought to light?

I worked at Project Veritas for a little under year and personally know the journalist behind this story. I can say with full certainty that none of these videos were deceptively edited. Project Veritas adheres to higher journalistic standards than the vast majority of the MSM, and in this case in particular, deflection might as well be a confession.

I know that this is just the beginning of a long month of releases, and I can’t wait to see what else is coming. The mainstream media is long overdue for what they deserve, and while the stories Project Veritas will be breaking may not be the nail in the coffin, they will undoubtedly be the beginning of the end of free for all fake news.

« Dad Shirts As Dresses Are The Future

Harsh Realities Of Growing Up You Need To Accept »