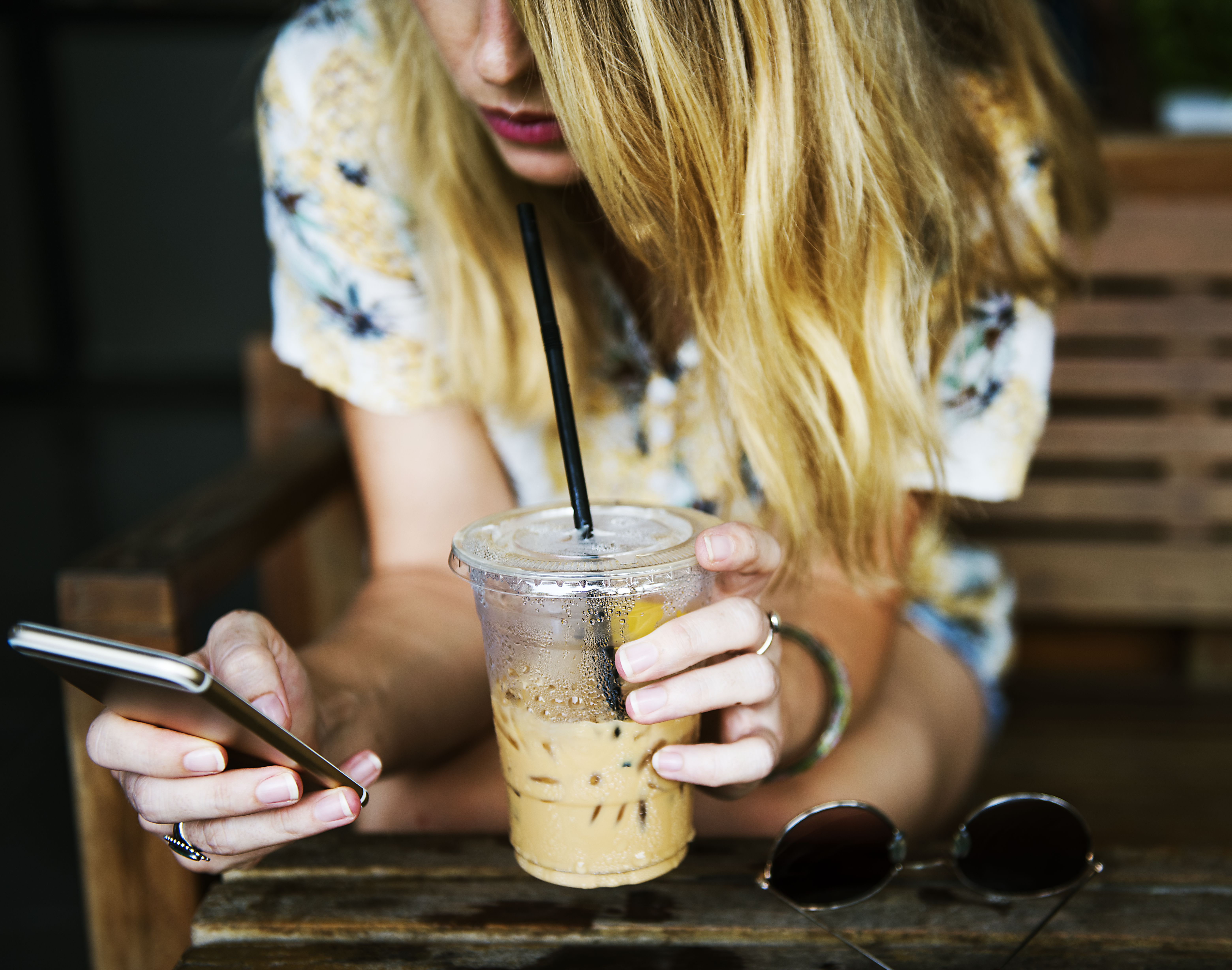 If you’ve read my blog consistently or follow me on social media in any capacity you’ve no doubt seen my complaints about my lack of friends. I define friendship in who I would trust not to betray me for a large sum of money. I only have one person that I truly consider a friend in Boston. The only other people I trust that much either live in DC or New York, and that would suck a lot less if I had a job and could afford to go visit them. So I’ve been trying to get out of my comfort zone and attempted making friends in Boston this summer, but I’ve been overwhelmingly disappointed.

If you’re unfamiliar with Bumble BFF – it’s like Bumble but for girls making friends.

Almost every girl on Bumble BFF has the exact same bio. “I moved here with my boyfriend. I love brunch and the bachelor. Sangria is life.” There’s nothing particularly wrong with it, and it would be unfair to expect strangers to be as creative or witty as me (kidding…kinda). Before some Elite Daily contributor drafts a 1000 word response on “Why She Likes Brunch and That’s Okay,” understand that just because you enjoy basic bitch activities doesn’t mean you’re a basic bitch. I’m not implying that enjoying certain activities mean you’re bland and unoriginal by default. Even though I don’t watch The Bachelor, I’m sure it’s entertaining. Brunch and sangria are both cornerstones of any life worth living. And more millennial women need to start getting married earlier so it’s good that they’re here with their boyfriends. I’m simply using common examples to get a point across. But when did women my age become so…boring? What happened to personalities? What happened to individuality? What happened to complete, unique thoughts? And you may think I’m being judgmental– after all, how much could I actually know from someone’s online profile? But this phenomenon is visible in real life as well.

The other night I was in the line for my favorite bar in Boston. The wait was much longer than usual (or at least longer than I’d ever experienced) but the weather was great and I was excited to get the night started, so I didn’t mind. I haven’t been out much this summer, and while I’m happy to have cut back on drinking, I’m still 23 and I still want to make the most of that. The girls behind us in line were extremely loud and obviously already tipsy. At first, I didn’t pay them much attention because I appreciate a good pregame as much as the next person. But the longer I stood in line, the more annoyed I became by them. I don’t think it was because they were necessarily drunk; they just sounded incredibly stupid. I didn’t expect them to be discussing their opinions of corporate bailouts in the line of the bar, but they still were noticeably dumb with indistinguishable personalities.

It’s only one example, but there have been a million moments and scenarios like this, leading me to contemplate why making friends as a young adult is so hard when it isn’t through work. And my conclusion is that a lot of people are vapid carbon copies of one another. And there’s nothing wrong with wanting more than that from your social circle. Too many people our age are in Instagram relationships, both platonically and romantically. In real life, their relationships are empty and shallow but on Instagram, they look like soulmates or #squadgoals if you’ve ever seen them.

I pay a lot of attention to the people I associate myself with, and I’d encourage other young women to do the same. Most of your friends should be better than you in one way or another because you’re inherently challenged to rise to their level.

I think everyone should strive to be extroverted and likable, because they are skills that take you far in life. A lot of people should want to be friends with you, but you should use careful discernment in who you actually surround yourself with. You’re better off alone than with a large network of friends that add nothing of value to your life.

Is Laser Hair Removal Worth It? »