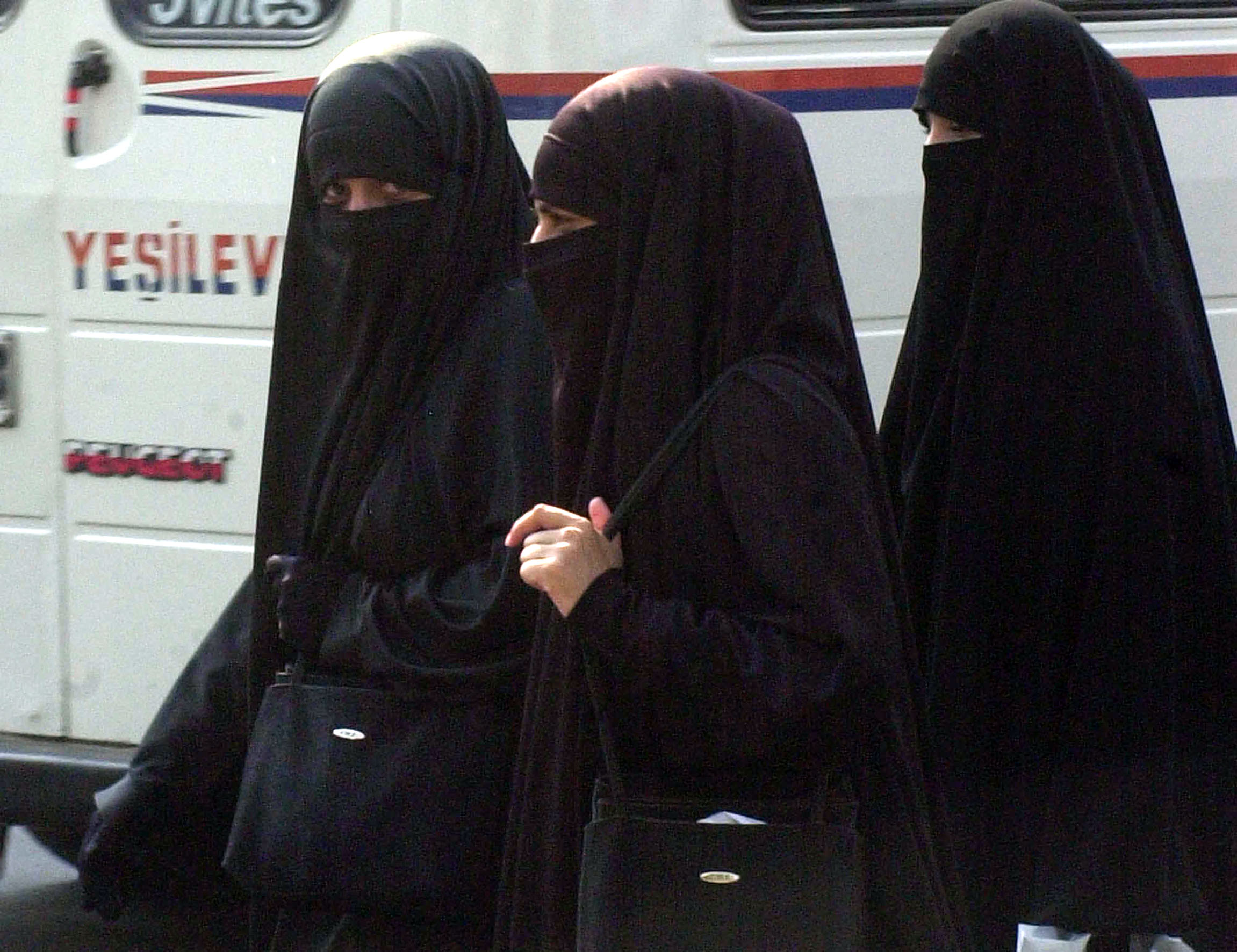 A Saudi Arabian woman was arrested after a video of her in a mini skirt and crop top began making rounds on the internet. And though I’m not exactly surprised, I think this is a chilling reminder of just how coddled the women of the west have become. Feminists have compared congressional dress codes to a theocratic dystopian dictatorship because congresswomen were expected to cover their shoulders. A dress code that has literally been on the books and applied across genders for decades was blamed on Paul Ryan and President Trump. Former Speaker of the House Nancy Pelosi even had the audacity to tweet this despite previously holding the power to do it herself.

Glad to see @SpeakerRyan is updating the dress code for the House Floor. These unwritten rules are in desperate need of updates.

When Obama won in 2012 I streaked down a dorm hallway with an American flag. Embarrassing for so many reasons, I know. But it put in perspective what a privilege it is to be an American.

Racial activists often claim that black teenagers and young adults aren’t afforded the same benefit of the doubt as their white counterparts. They claim that black teenagers aren’t allowed to be young, dumb and carefree in the same way that white teenagers are, and that doing so could cost them their livelihood. I can only speak from my experience, but the fact that I lived to see 23 is a small miracle. I have the sense of humor and invincibility of an adolescent white boy, and as a result endangered my life on multiple occasions because I was drunk out of my mind and thought it would be funny. I probably should have been arrested multiple times. But I was always afforded the benefit of the doubt. Instead of being taken to the station I was just told to go home. And as a result I had the opportunity to grow up and make mistakes.

And while we can argue about whether I’m a statistical anomaly as a black woman afforded this freedom, we have to admit to ourselves what a privilege it is to grow up here. A Saudi woman was arrested for wearing an outfit more modest than what most girls at my school wore to class when it got above 65°. Our way of life in and of itself is taken for granted when people in other parts of the world could only dream of being afforded a fraction of that authority over their own lives.

While western feminists are fighting for their rights to be obese in bikinis, women in other countries are being persecuted for wearing weather appropriate clothing. How blessed are we to live in a country where fat women in crop tops is considered a feminist issue? What does that say about the lack of serious problems women face here?

When confronted with the horrors of foreign lands and the brutal treatment women so often endure there, a favorite line of western feminists is “this isn’t the oppression olympics.” What they’re saying is that even though other women obviously have it worse than them, the issues they face still deserve recognition. While women in other countries are being raped, tried and executed for crimes that they were victims of, we should still take feminists seriously when they decry the injustice of the pink tax. While women in other countries are regularly being disfigured by acid attacks, we should stop oppressing the women of the west with unsolicited compliments on their looks. While young girls in other countries have their clitorises chopped off and are permanently robbed of their sexuality long before they should even know what it is, western feminists fume about the dolls in the girls section and the rocket ships in the boys section. How good do we have it?

« How to Stop Comparing Yourself to Other People

What To Wear To A Classic Rock Concert If Your Wardrobe Isn’t Very….Rock n’ Roll »