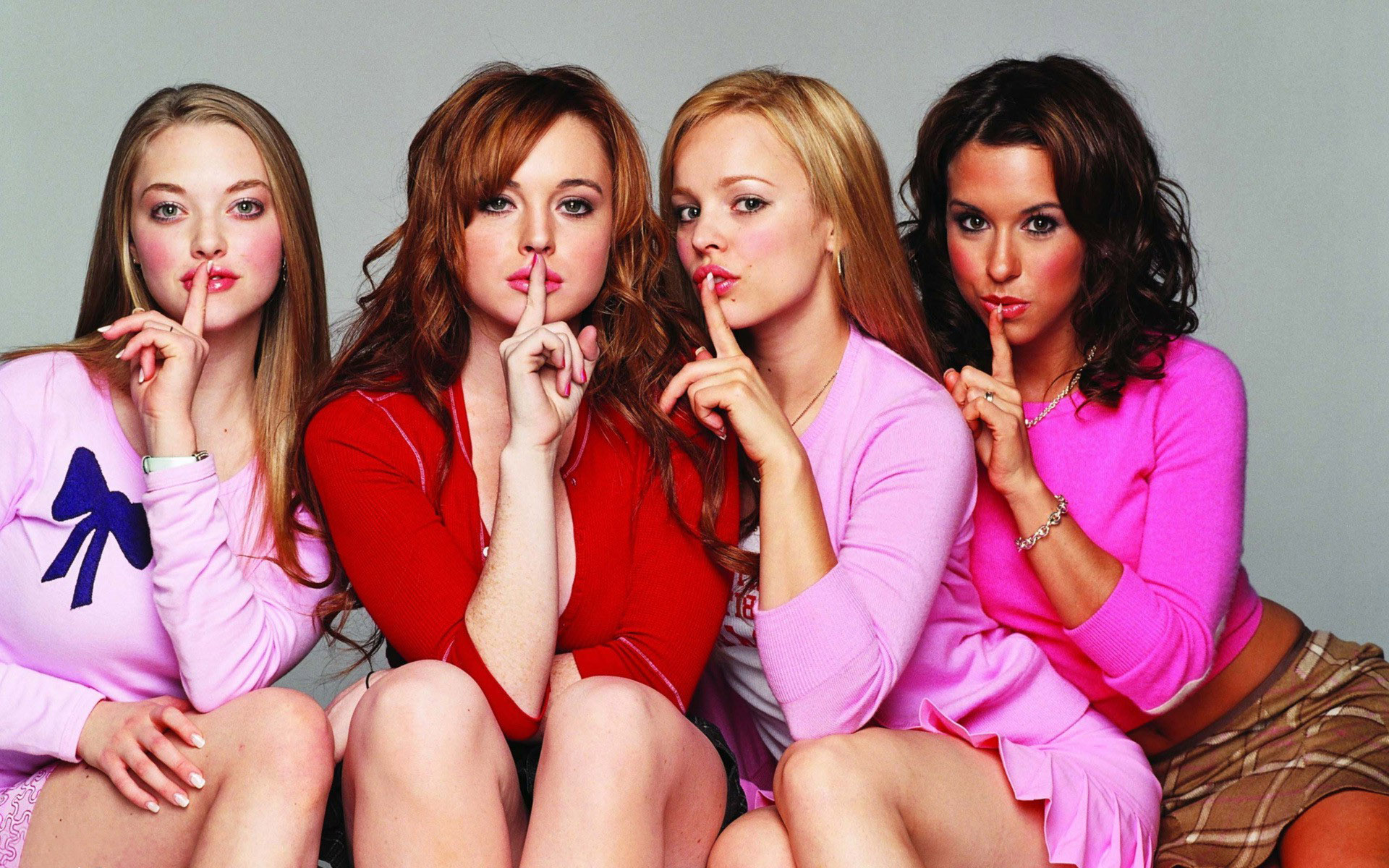 I’ve never had a serious relationship. I’ve had long, drawn out “it’s complicated”s and strong infatuations, but I’ve never had the profile picture, twitter header, once or twice a month instagram post worthy relationship where you go on trips together and your parents are used to seeing him around the house and are on a first name basis with his parents.

So I don’t know what it’s like to break up with a guy after being in a relationship after a year and a half. But I do know a thing or two about heart break. Those of you who have been in long, serious relationships may doubt the legitimacy of the heartbreaks I’ve experienced, but let me tell you there’s nothing like looking forward to a phone call from a football player every day and seeing him at SAT prep every Sunday for months on end only to be told “he’s not a relationship person.”

And after deciding to stop whatever it is the two of you had going on, falling for the “I miss you” text and ending up right back where you started. And being so ridiculously enamored with him that you convince yourself that “exclusive friends with benefits” is a title worth settling for. And giving him all of you, only to realize you meant nothing to him.

But that wasn’t heartbreak. That was a lesson.

Heartbreak was seeing his “in a relationship” status and repulsively cute profile picture with her like a month after you lost your virginity to him.

All of this to say, that as much as your own naivety and boys will hurt you, there is no tragedy like a breakup between best friends.

These breakups usually happen for one of two reasons; 1) betrayal, slander and soap opera/Gossip Girl worthy drama involved, or 2) you grew apart. I’ve seen both sides of the coin, and neither of them are pretty.

“This is it. I’ve found them. They’re the one.” You’re lucky to have ever thought that about a lover, but even luckier to have thought that about a friend because I don’t know about you, but I struggle finding people with presences I find tolerable for more than an hour at a time.

I pick up on personality flaws quickly, and while I can generally be a friendly, sociable person, I’m very selective about who I consider a best friend, and it makes me value them that much more.

As harsh as romantic breakups may be, I don’t think that most of them will ever compare to the devastation of breaking up with a best friend, because a best friend is the person that’s supposed to be there to listen as you sob after your boyfriend cheats on you, drop everything they’re doing to take you to get ice cream, and slap you back into reality when you need it the most.

Not only do you lose that emotional support, but the 6 million inside jokes you had and 12 trillion memories become extremely painful.

The first person you want to text when you see something wild, or hilarious, or you’re lonely, or you need girl time, or you want to get hammered is suddenly no longer an option.

Of course you have other friends, but none of your relationships can begin to compare to what you had with your best friend.

As much as you may want to mend the friendship, things will probably never get back to the way they were. Depending on what caused the distance in the first place, you may be able to maintain a level of camaraderie, but you may not ever be as close as you once were.

If there’s anything that I’ve learned from these emotional Armageddons it’s that you can come back from anything. Use your loneliness to gain a new sense of independence. After realizing that you are very much so not only capable of surviving without someone you thought was essential to your being, but that you can enjoy life without them, you are so empowered that the pain of the past few months almost seems worth it.

Should You Start A Local? »