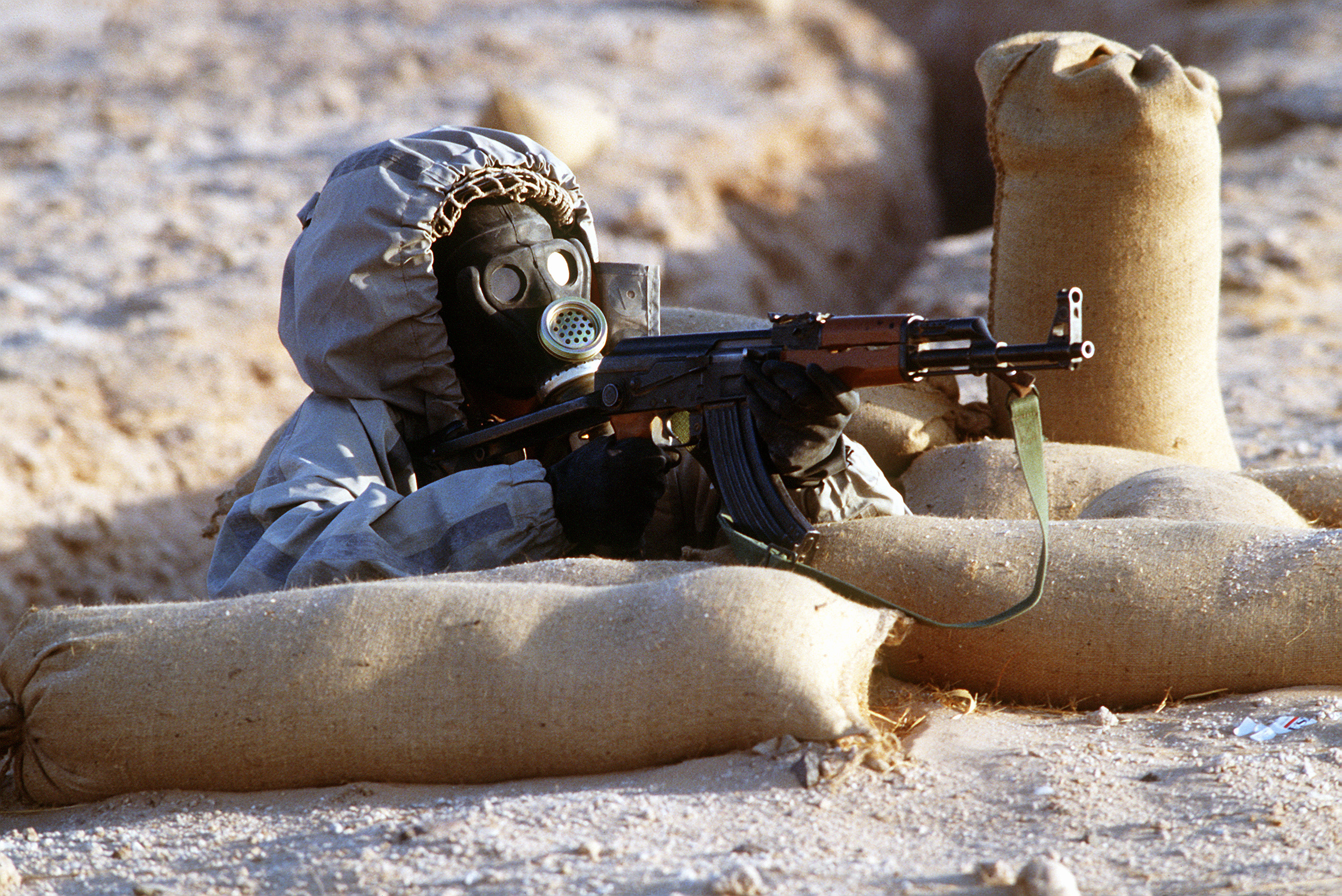 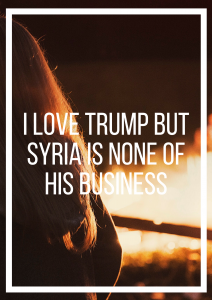 Following the chemical attack in Syria last week, President Trump launched 50 Tomahawk missiles at a Syrian air base without congressional approval or any real explanation to the people that elected him on a premise in direct opposition to his actions, or his country as a whole.

Trump’s entire campaign was built on the rejection of globalism, appealing to struggling Americans from both sides of the aisle and all walks of life as they’d suffered the consequences of a government more invested in problems abroad than its duties to its citizens explicitly laid out in our founding documents.

It would be one thing if we had the slightest reason to believe that this intervention in the Middle East would end any differently than our previous ventures, but we don’t. This ends the same way every time: billions lost, governments toppled with no adequate replacement plan, resentment of America, terrorists enabled and spouses widowed, children orphaned, and parents burying their sons and daughters. Neither America or Syria have anything to gain from our involvement there.

My heart aches for the Syrians burying their loved ones, but toppling Assad won’t help them in a meaningful way or bring back the lives lost. What it will do is create an opportunity for extremists to take control of the region and terrorize and radicalize more suffering Syrians.

Hillary Clinton and the media that did her dirty work denounced Trump’s every move for over a year, and I’m supposed to believe that they genuinely support *literal Hitler* and can put their differences with him aside out of compassion for dying Syrians? Not a chance.

The media doesn’t care about Syrians dying, and neither does Hillary Clinton. They don’t want Trump to succeed as a president, period, and if you think for a second that they would encourage him to do anything that was good for the country or his term, you are gravely mistaken. They don’t want him reelected in 2020, and they don’t even want him to serve until then. This is an obvious setup, and I’m praying that Trump will see through the act before it’s too late.

Let’s think critically about support and opposition to Syrian intervention. No one with a trustworthy record on foreign policy has come out in favor of it. Yet democrats, career politicians, pundits, RINOs and neocons have all come together in endorsing it, meaning it’s either an awful idea or a bipartisan plot to take down Trump.

Trump may be brilliant, but he isn’t invincible. If he doesn’t approach his decisions with more caution he will be blindsided from the inside out and destroyed. I don’t agree with Trump on everything, and I don’t have to; I believe in him as a leader. It’s time for him to be the leader that America voted for and get out of bed with the establishment.