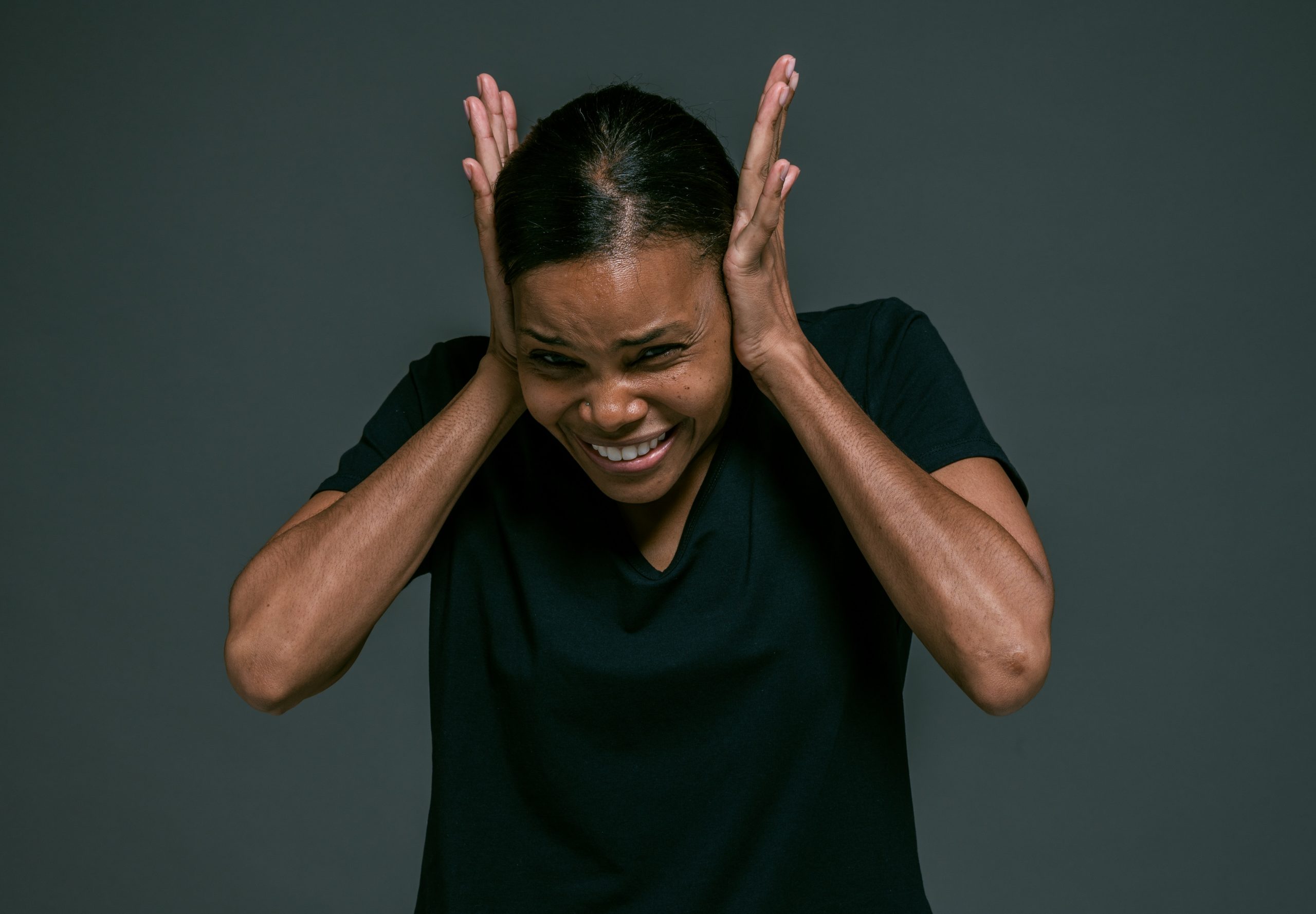 I posted a story on my Instagram saying that for every like I’d share an opinion of mine that’s unpopular on the political right. I realized I actually don’t have that many opinions about anything, and truly had to rack my brain to come up with these. Before you get mad at me, ask yourself who’s more trustworthy: the person who always tells you what you want to hear or the one that will tell you when you’re wrong and when you look like 💩

« How to Start Prepping (For Beginners by a Beginner)