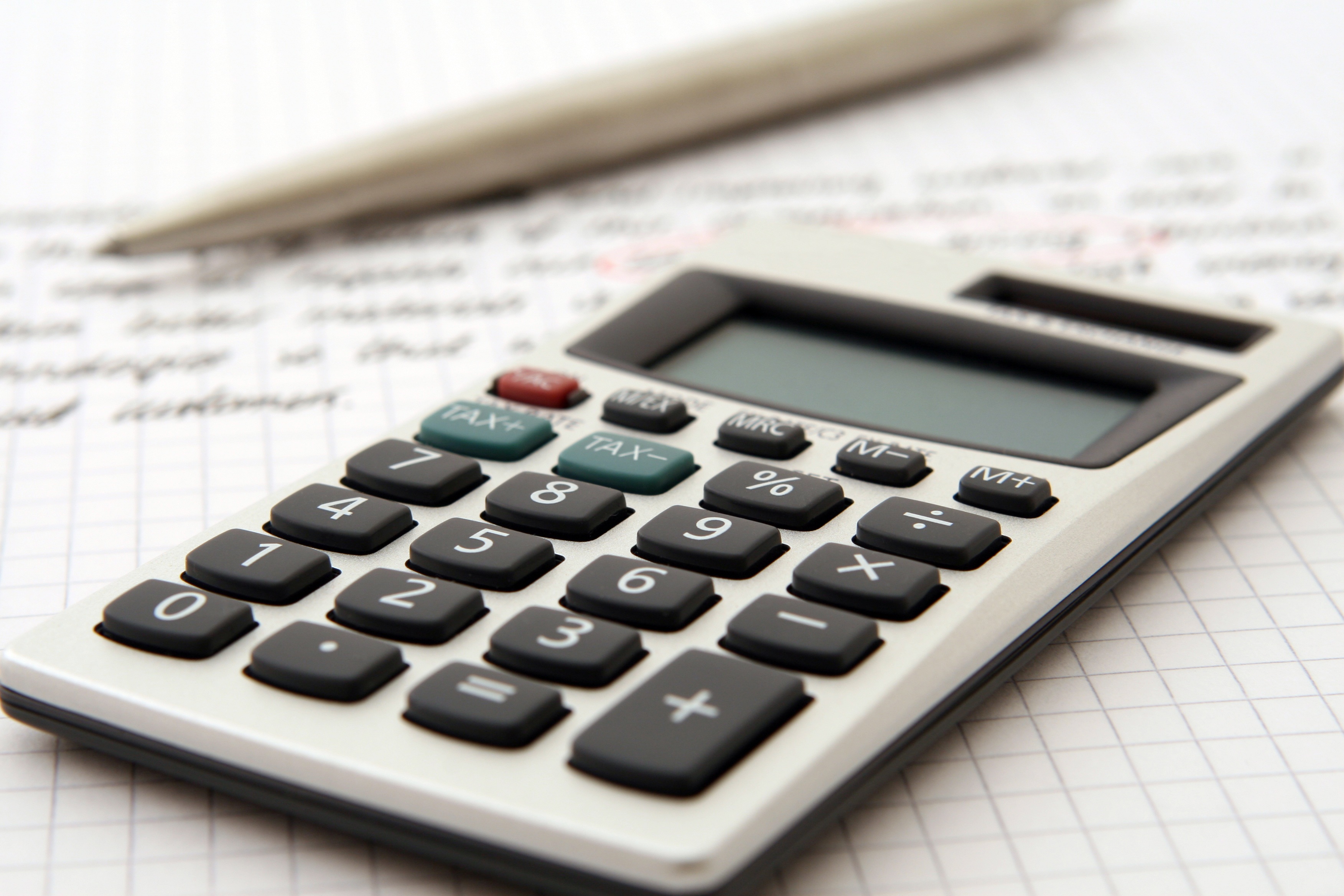 As an unemployed recent graduate, I’ve been thinking about college a lot lately both as an institution and the number one source of debt for people my age. You’d be hard pressed to find someone in this country that doesn’t acknowledge student loan debt as the crisis it is. People have all kinds of proposals for addressing the problem, but none of them are realistic. People use Europe and Canada as examples of why we should publicly fund higher education, ignoring that almost everyone who’s anyone still comes to America for college. They also ignore that a bachelor’s has basically become a high school diploma in the eyes of employers, and that making college “free” will only expedite its devaluing.

Other people propose “student loan forgiveness” – an even more absurd option. As much as I wish my loan could be wished away, that’s not how money works. It’s completely unrealistic; especially on a national scale for millions of students.

I acknowledge that there are plenty of students that were conscious of student debt when making their college decisions, and that many even chose not to go because they knew they couldn’t afford it. We all have free will, and I’m not trying to detract from that. But it’s unrealistic to expect the average 18 year old to be thinking that reasonably about the prospect of college debt; especially when it’s framed as inevitable by the adults in our lives. I remember a conversation with my AP European History class where my teacher shrugged off the idea of student debt and made it seem like it wasn’t a big deal. She spoke of her friend with $80k in loans that was living in New York and loved her life.

I think one of the biggest issues is that though the price and “necessity” have sky rocketed exponentially, the actual value of the degrees we’re getting have plummeted miserably. I switched from a fashion major in school to a communications major because I genuinely thought it would broaden the job market for me after graduation, because I was good at it, and because every communications professor would sell us bridges in Brooklyn about how abundant our options would be after graduation because “everyone needs public relations.” I mean, it’s not like they were lying, and I could easily just be speaking from my own experience but it seems like no one is willing to actually pay communications majors straight out of college. I acknowledge that I also should have done more research on the ROI of different majors. They either want someone that’s been in the industry for a decade or they want to give you an unpaid internship. And that would be fine and dandy if this was 50 years ago and most students weren’t already at least 30,000 in student loan debt. But we are. And a startling amount of us don’t have anything to show for it but a piece of paper and a monthly bill.

So what’s the solution? I think there are two very realistic solutions to the student loan debt crisis. Most importantly, businesses and internships need to stop requiring college degrees. Anything you learn with a liberal arts degree can be learned on Google or YouTube, and young people shouldn’t be penalized for being financially savvy. If you decrease the demand for useless, overpriced degrees colleges will be forced to adjust. Secondly, recent graduates should be able to negotiate the monthly rates of their student loans to something reasonable to their lenders but more realistic and affordable for someone in an entry level position.

As millennials, we’re largely viewed as entitled and stupid, and for the most part we’ve earned that reputation. If we want to prove that we should be taken seriously we need to take accountability for the part we played in this mess and present viable solutions.