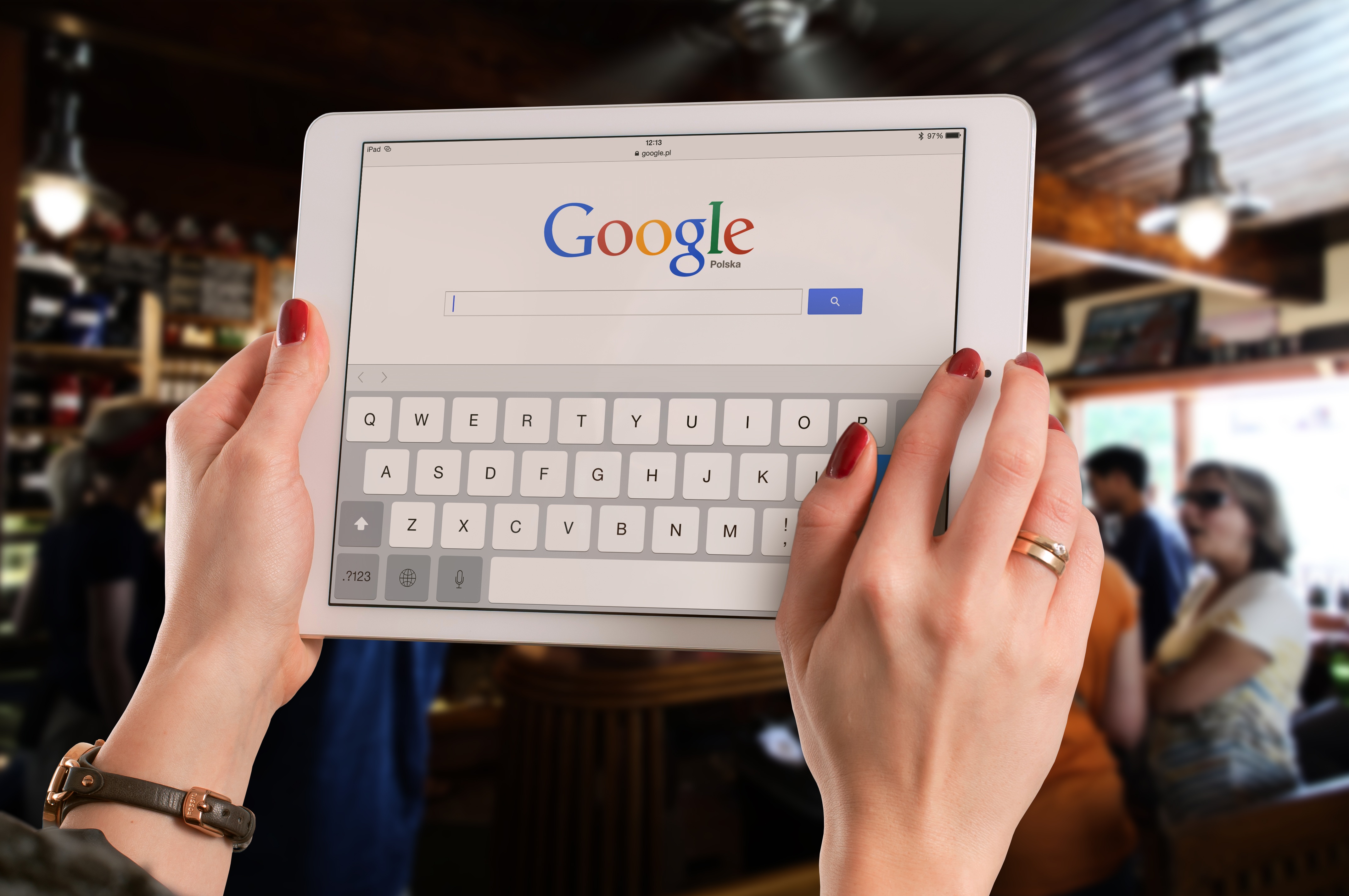 Google fired the man that wrote the internal memo criticizing their shameless crusade on behalf of minorities and women while completely forsaking intellectual diversity and discriminating against people that weren’t “victimy” both in their hiring process and the opportunities afforded to them once employed. He questioned the emphasis put on closing the gender gap in the tech industry, citing biological differences between the sexes that account for why women don’t pursue careers in the industry at the same rate as men. He continuously emphasized that he valued diversity, but disagreed with the company putting it on a pedestal above criticism or basic reason. Personally, I found his delivery especially thoughtful and delicate. But liberals in tech are rejoicing over a brave man being fired for the dangerous crime of telling the truth.

I’m not one to use people’s academic achievements to credit them, as I think higher education in this country is a complete scam for the most part. But James Damore researched at Harvard, Princeton and MIT. The Ivy League has forfeited a great deal of its reputation by kowtowing to political correctness. But MIT is not a school that people attend to study Beyoncé or sexuality. I can’t help but think he had a clue what he was talking about. He had been working at Google for four whole years, and was fired at the drop of a hat for promoting “harmful gender stereotypes.” Seriously. That was the reason cited for his firing.

Google chief executive Sundar Pichai said “Our co-workers shouldn’t have to worry that each time they open their mouths to speak in a meeting, they have to prove that they are not like the memo states, being ‘agreeable’ rather than ‘assertive,’ showing a ‘lower stress tolerance,’ or being ‘neurotic.’”

Um…yes they absolutely should. If you can’t speak up for yourself, deal with stress or respond to things reasonably and rationally, tech probably isn’t for you. There were reports of women skipping work on Monday in response to the memo and threatening to leave the company if no action was taken against James Damore. The irony? All they did was prove the points he made in his memo.

I have long supported a business’s right to discriminate and consumers making their voices heard through their wallets, not getting Uncle Sam involved. But it would be intellectually stunted to equate a bakery that didn’t want to bake a cake with easily the most powerful entity on the planet. Google honestly has more power than our government does. They have more money, they have more influence and they have more information. And it’s not like their internal biases have no effect on our access to information. 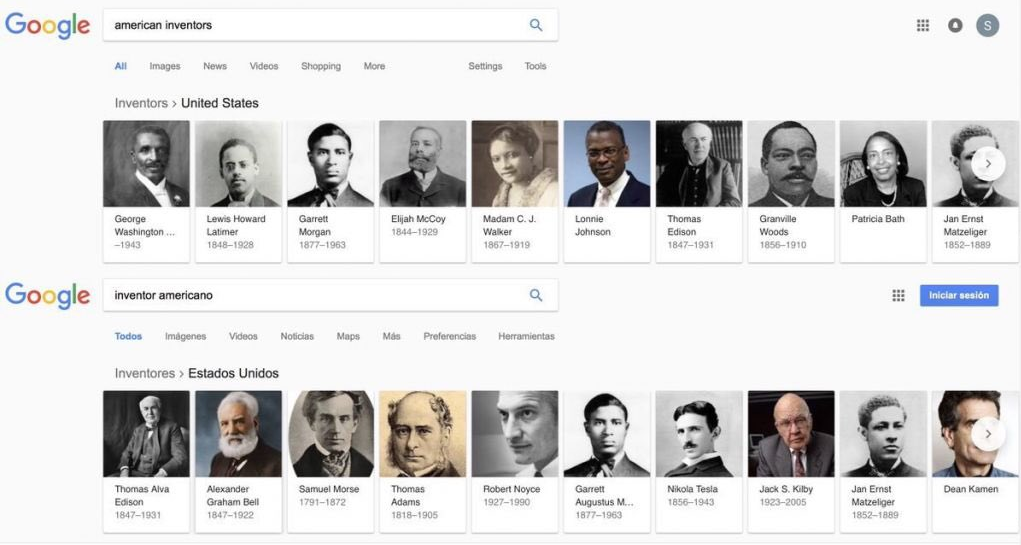 If you google “American inventors” from regular Google, the list at the top shows almost exclusively black inventors. If you google “American inventors” from another country, you get a list of names including Thomas Edison and Samuel Morse. One of the black inventors that pops up when you google American inventors is Lonnie Johnson; widely known for inventing the super soaker. That’s cool and everything, but are we seriously pretending that the super soaker was a more important invention than Morse code? Shouldn’t “American inventors” be listed in order of fame or at least the the significance of their inventions? Google is not so subtly telling us what they think we need to hear as opposed to what actually is. Call me Alex Jones but I think they’re intentionally tampering with information in attempts to socially engineer a 2020 win for whoever the democratic candidate is. If you think politics has nothing to do with it, explain why it wasn’t until after the 2016 election that Google started asking people about “offensive” search results? And they’re just going to keep hiring more lunatics with more insane ideas that will cry bigotry when anyone calls them out on their authoritarian antics.

Google thinks that they’re creating a more diverse and accepting America, but Americans are tired of being force fed ideas. The more they push their agendas, the more pushback they will get and the more reactionaries they will create.

I may not have the fancy degrees of the average google employee but it doesn’t take a masters to figure out that political correctness is a losing battle that will only further divide us. It’s unfortunate that Google fired one of the only employees willing to say so.

« The Google Memo Was Right. Sincerely, A Black Woman

The Student Loan Debt Solutions That No One’s Talking About »