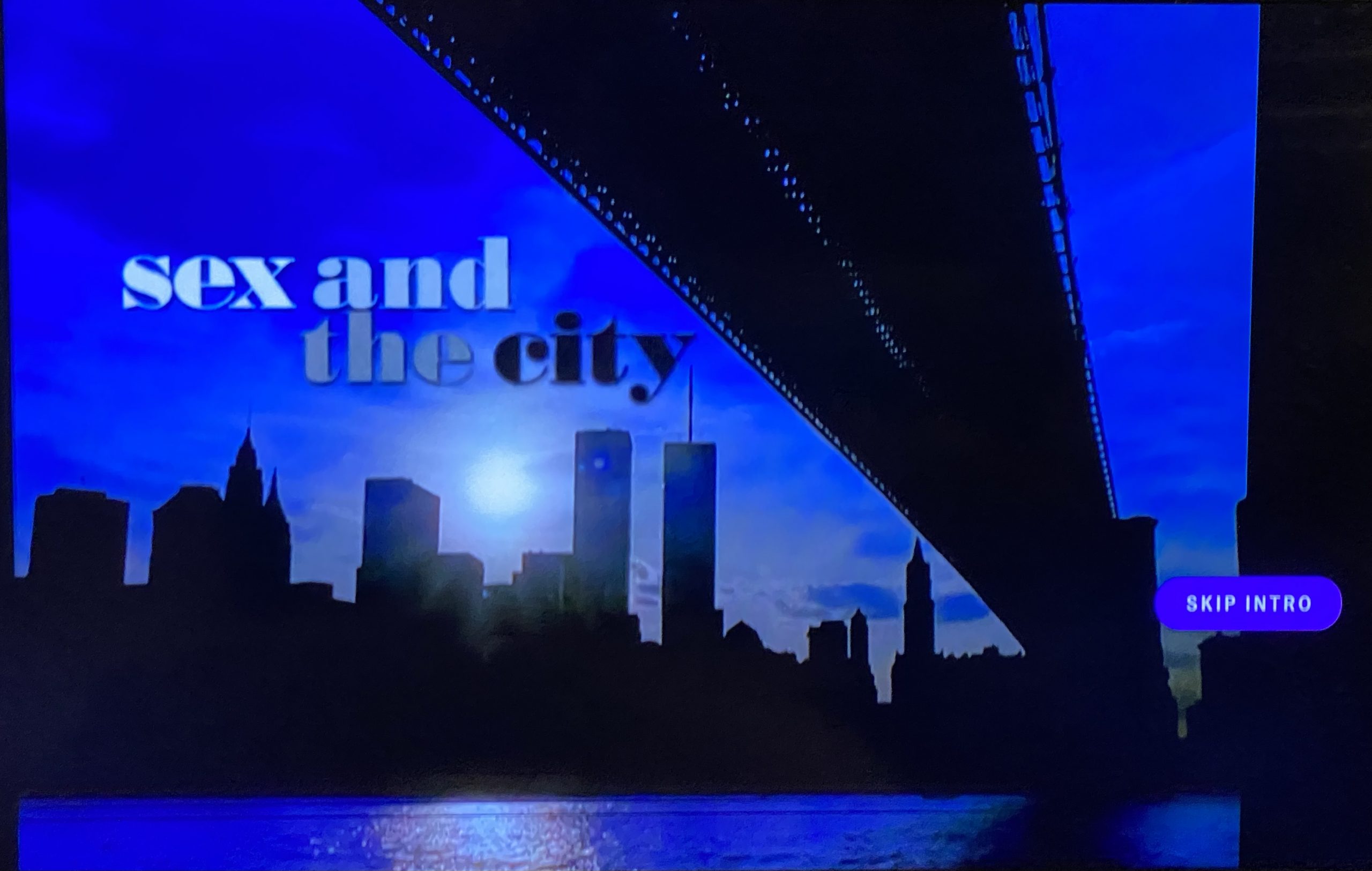 Sex and the City is making a comeback, and as someone who has watched the series backwards, frontwards and from the side about 50 times, I couldn’t think of a more appropriate time to air my grievances and shout my unpopular opinions from the rooftops.

When I was in college watching the series for the first time in its entirety I related to Carrie on a basic level. I was a writer, I was kind of neurotic and weird looking but I had a killer body and great style. None of that has really changed — I don’t know if I’d call my body “killer” at this point in time, but I blame that more on my apartment refusing to open my gym than anything else. And even with these quarantine pounds, I’m not exactly bursting into tears when I look in the mirror, but I digress.

After I graduated, I felt like I related to her even more because I was in a dynamic that mirrored hers and Big’s. It was a connection unlike anything I’d experienced in my life. It put every guy before him in perspective, and I suddenly understood why it didn’t work out with them: because he was the person I was supposed to be with. But like Big, he played a lot of games and deeply hurt me without trying to.

Because of that, I feel like I empathized with Carrie for a long time. But as I’ve matured, I’ve realized that Carrie was the only character on the show that never really did.

Every other character showed actual growth and progression. Miranda learned to build a life outside of her career, had a baby, married Steve, gave up Manhattan and moved to Brooklyn because it was what was best for her family. Charlotte gave up her WASP Ken doll fantasy and married a short chubby Jew because she realized that a relationship that felt good on the inside was more important than one that looked great on the outside, like the one she had with Trey. And Samantha gave up her non committal promiscuous lifestyle, opened herself up and built something real with Smith.

But Carrie repeated the same patterns throughout the entire show and rarely ever bothered to look inward. On the rare occasions she did, the reflections were fast and fleeting. Before she could realize a full thought about the part she played in her own misfortune, she was distracted by another shoe sale.

I can’t remember how old I was when I realized that Natasha and Aidan were the only real victims on the show. Carrie was a grown woman that made horrible decision after horrible decision and was mad at everyone but herself when she reaped what she had sown.

Conservatives hate this show because they feel like it sends the wrong message to women about how they should live their lives or what they should prioritize, and I can see where they’re coming from on a surface level but I actually disagree. Sure, they definitely romanticized single life for 30 something career women and gave everyone happily-ever-afters that probably wouldn’t happen in the real world. I know the author of the book that divorced her husband a while back talked about how she regretted choosing a career over starting a family, and I guess it’s a fair point to raise that they minimized the regret and pain many women feel about not having children even with the episode where Carrie was trying to decide whether or not she wanted to stay with her boyfriend who had a vasectomy that he had no intentions of reversing. But no leading woman on the show actually had the attitude of being too career oriented to start a family. Actually, Miranda did, and almost got an abortion, but decided to keep her child, wondering if it would be her last chance to have one.

If you’re really paying attention to the show, you realize that they’re literally all constantly dating, and looking for someone to settle down with (minus Samantha). At different points they all find themselves frustrated, anxious and exhausted with their love lives. The show is all about the search for companionship. To me, it’s about how even with all the distractions and fun and friendship and career achievements and liberal worldviews, what most women want, and what most women are afraid of doesn’t really change.

The ending of the show is what really drives this home for me. Carrie is considering moving to Paris with her boyfriend, and Miranda doesn’t think she should go. While she’s at a party, she runs into two women that seem to push her towards making the move out of fear of being single and over a certain age.

She runs into an old acquaintance and former New York “it girl” who’s the same age as her, and not seeing anyone. She’s doing coke in the bathroom, too drunk, and ranting and raving about how New York is over and no one is fun anymore before she tragically falls to her death from a floor to ceiling window she opened so she could smoke a cigarette.

She also runs into her boss, who is in her 50s and single. Her boss takes a liking to Carrie’s boyfriend, who is also in his 50s, and is chatting away with him, flirting it up when Carrie calls her out.

He’s my age and you’ve got him and I am in no-man’s land. Literally. No man anywhere. Men can date anyone any age, but let’s be frank. Most of them prefer the bimbos so…if you’re a successful 50 something woman, there’s a very small pool. It’s very small. It’s a wading pool really. So why are you swimming in my wading pool?

Even with the lighthearted nature of the show and fairytale endings for the main characters, it’s constantly reminding its viewers — sometimes subtly and sometimes overtly — that the vast majority of women really want someone to spend the rest of their lives with, and that most women can’t afford to live or act like men and ignore biological realities.

In one of the first episodes, Carrie tries having “sex like a man.” With no attachment, expectations or emotion. At first, she feels positively about it, but when she realizes that all she really did was give the guy what he wanted — no matter what new age feminist spin she was putting on it — she starts second guessing her decision, and realizing she doesn’t feel that great about it.

So, like I said, if you actually pay attention and can contextualize it as a show and inherently unrealistic, you can see that it’s not exactly telling women they can do whatever they want without consequences.

As much as I criticize the show, I still love it, and while I was initially excited for the reboot, I realize that none of the shows and movies I cherish from the late 90s – early 2010s would survive today’s outrage olympics. Entourage, Girlfriends, The Office, Meet The Parents. Literally all of these would have 18 year olds making 10 slide canva infographics riddled with incorrectly applied sociology buzzwords.

And don’t get me wrong — I don’t consider myself a right wing “snowflake” by any stretch of the imagination. I’m not going to turn something off for mocking my political beliefs or poking fun at people who think the way I do. But when writers care more about sending a political message than telling an interesting story, the quality always suffers. So I’m afraid that this new “Where Are They Now” Sex And The City will be imagined through an unbearably woke lens, be entirely unwatchable, and ultimately ruin a good thing.