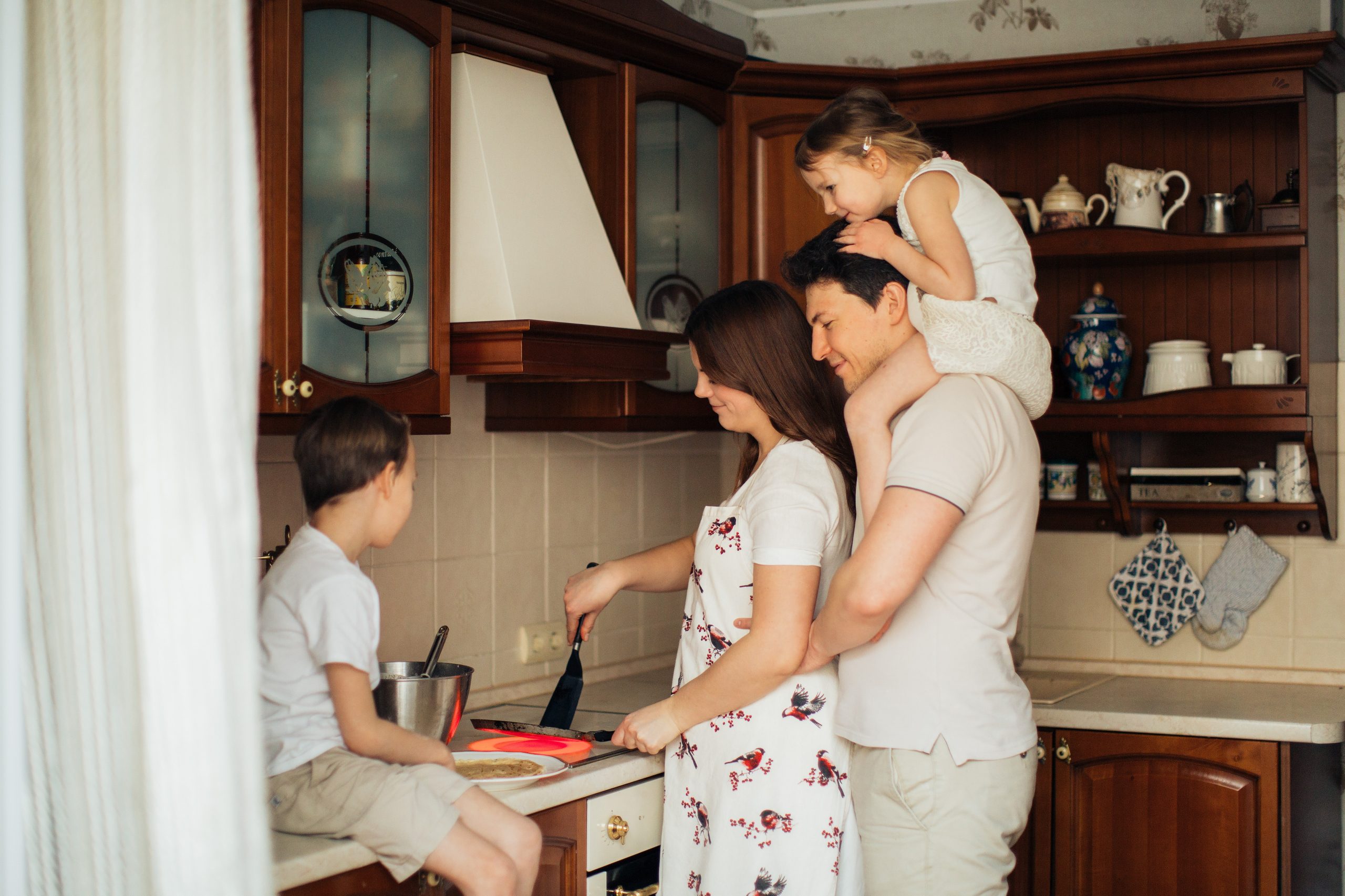 “How to be a rebel in today’s society: love Jesus, marry young, and make lots of babies.”

I can’t tell you how many times I’ve seen or heard some variation of that from conservatives. Occasionally they might throw in a line about homeschooling said kids or living off the grid. It was a strong and recurring theme at Turning Point USA’s America Fest.

And on its surface, I don’t think there’s anything wrong with the message.

But the more I hear this “love Jesus, marry young and have lots of babies” rhetoric repeated, the more reductionist and empty it sounds to me, and the more I worry that young conservatives are going to make life changing decisions they aren’t mentally, emotionally or spiritually prepared for because they want to live out a meme.

When I think about how devout I was as a child – how eager I was to be called on in Bible class so I could give the right answer, how many scriptures I had memorized, how hard I tried to get my friends from school to come to church with me, the ease with which I recited books of the Bible in order, I miss that person. I wish I never grew apart from God, but I did.

I can’t point to any one event or memory that made me care less about my faith, but at a certain point, I know that in my mind church became more about what I wasn’t allowed to do. It was being scolded by old women because they didn’t like the dress my mother had picked out, and having to skip things I actually wanted to do because my mother was forcing me to go do something at church. And it didn’t help that my quintessential coming-of-age mean girl experience was at church, so if I was at church as opposed to hanging out with my friends from school or extracurriculars, there was a high chance I felt isolated at best and antagonized at worst.

I don’t think you can go wrong loving Jesus or following the Bible. But your walk with Christ is about you and your salvation, not some influencer or fitting in on the political right. And if people find themselves going through the motions at church like I did for so much of my adolescence and my 20s, I know from experience that they’re at serious risk of falling away from God. I don’t think there’s anything wrong with people encouraging others to seek out (and maintain) a relationship with God, but if you’re going to church for appearances, or because someone else told you to, what does it really mean? Who is it really for?

Having been alive for 28 years, and dating for a little less than half of that, I can confidently say that the younger you find the person you want to spend the rest of your life with, the better. Any person that encourages young women and men to avoid committed, loving relationships when they’re young in the name of “finding themselves” or “figuring out who they are” or whatever other self-indulgent Eat, Pray, Love nonsense shouldn’t be trusted in my opinion.

Marriage is an admirable goal, and in general, I think the earlier people get married, the better. But real love is worth waiting for. And rushing into marriage because you feel like you’re on some kind of deadline seems like the perfect way to end up settling for someone you’re tolerating because you weren’t patient enough to wait for someone that set your soul on fire.

Granted, I think settling is right for some people. But it’s the kind of question people can only answer for themselves.

When I took out my student loans, I literally didn’t know what interest was. I thought if you took out a loan with a 4% interest rate, you had to pay back your loan, plus 4%. And I vividly remember one of my history teachers saying that student debt was totally normal, everyone had it, just don’t take out more than 80k and you’ll be fine. And when I think about people encouraging teenagers to marry young to own the libs without any caveats or disclaimers, I feel like they’re doing the same thing.

I think it’s possible for people in their late teens and early 20s to make wise decisions and end up happily married. But the same way you shouldn’t go to college just to say you did, you shouldn’t get married just to say you did. When I think about the guys I thought I was in love with, and that I thought I wanted to spend my life with at 17 and 18, I’m extremely grateful that none of it worked out the way I hoped it would at the time.

I was an only child for 10 years; then my mom got married and immediately had my sister, and was surprised with my brother 2 years later at 36 (ironically after saying there was nothing cute about being pregnant after 35…she got her tubes blocked shortly after the fact). Because I was 10 when my first sibling was born, I was used to being the only child. And while I was originally excited about having a sibling, I quickly learned that because of these new additions, I had to make sacrifices that I didn’t anticipate. For example, I had to quit Girl Scouts because my parents couldn’t fit it into their schedules anymore, and I couldn’t take modeling classes (I was tall for my age when I was 10, doctors thought I was going to be a lot taller than I ended up…maybe that’s why I’m a tall ally today) because they were too expensive with a new baby.

I started associating babies with giving things up at a pretty young age, so I didn’t really dream of being a mother when I was a preteen or teenager. When I was in my early 20s, I remember one of my friends asking me if I wanted kids and I kind of shrugged and said “sure.” Maybe 1 or 2. That number grew to 3 based on the names I wanted to use, then 4 because I thought it was only fair that the husband got to name at least one kid. A big family with 5+ kids was never something I yearned for because of the way I grew up, but the more I’ve learned about them, and the more interaction I’ve had with them, I think they’re something to be celebrated, and even aspired to.

Babies are blessings, babies are beautiful, and babies are precious. Babies are also annoying, needy, and ridiculous. If you want 10, have 10. If you want 2, have 2. But you are the one that’s going to be grocery shopping for them, potentially rearranging your budget for them, and trying to give them the best life possible; so how many (or few) of them you have is no one’s business but yours.

There is nothing wrong with going to church, marrying young, and having lots of kids – and I do think it’s the kind of behavior that should be encouraged. But I don’t think you can tell people what to do without telling them why, or giving them the information they need to do it the right way, and expect it to end well.

Love Jesus, marry young, have lots of kids — but do it because it makes sense to you, and do it because you want to, not because some influencer told you to.

How to Start Prepping (For Beginners by a Beginner) »