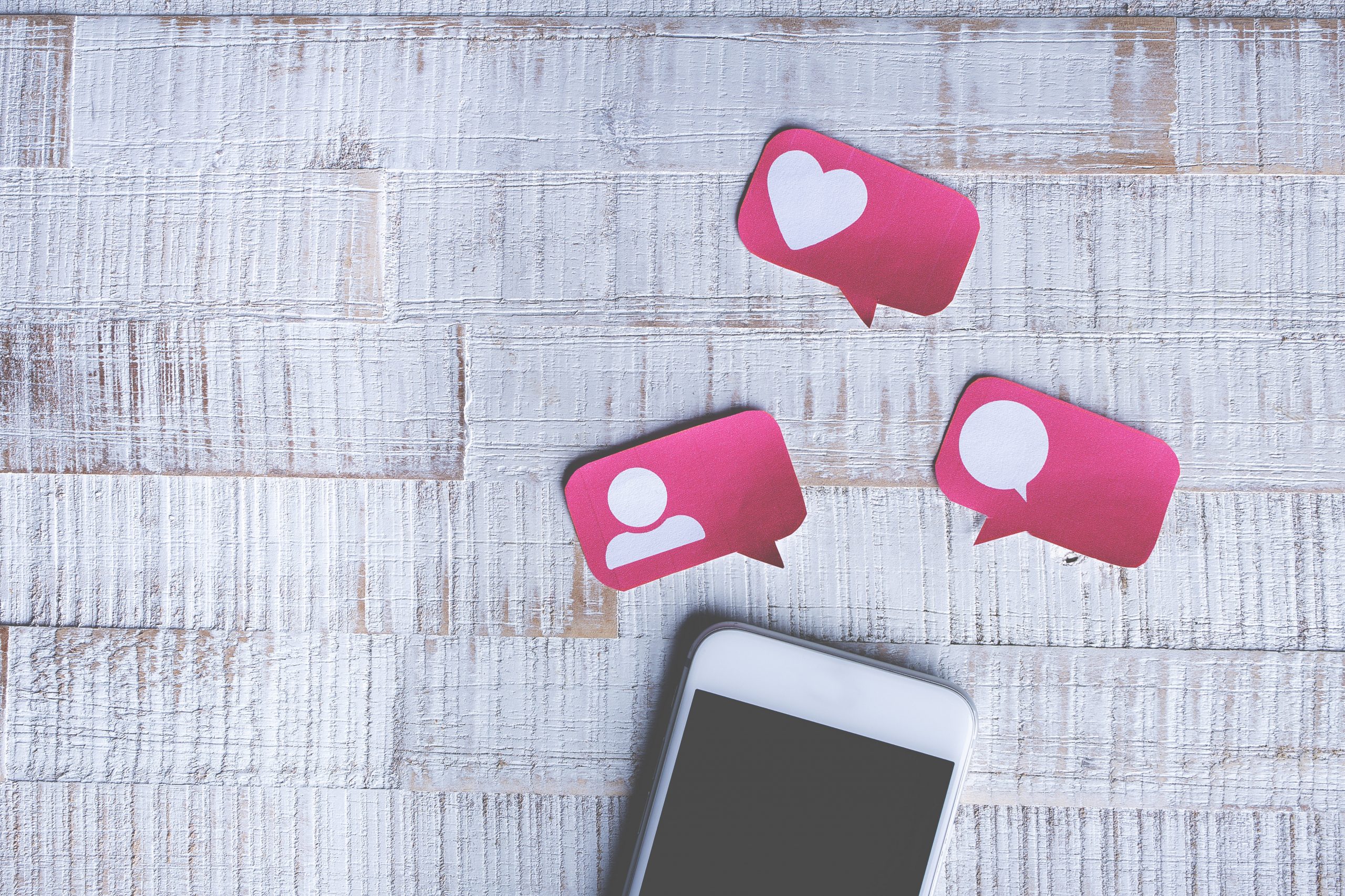 If you ever read The Scarlet Letter for school, you’ve probably had some kind of conversation about the virgin-whore dichotomy (also referred to as the madonna-whore complex). It’s basically the idea that a woman is either innocent, modest and respectable or provocative, lust-ridden and wild with no in between. You’re either Angela from The Office or Meredith. You’re either Charlotte from Sex and the City or Samantha. You’re either Bradley Cooper’s wife in He’s Just Not That Into You or Scarlett Johansson’s god awful character. Or you should be.

I started watching Mrs. America — it’s a new show on Hulu about the power struggle between conservative, traditional homemakers led by Phyllis Schlafly and second wave feminists led by Gloria Steinem over the Equal Rights Amendment. There’s a scene in the second or third episode that perfectly illustrates everything I’m talking about. On one staircase you have the stay at home moms, in their Jackie O reminiscent skirt suits with their carefully curled victory rolls and bouffants, and on the other you had the liberals with their high socks, bell bottoms and loose, long free-flowing locks. That scene was a fantastic example of the binary caricatures that are ascribed to women. But I liked outfits from both groups, leading me to my point.

It seems like the loudest voices on both the left and right have such narrow understandings of womanhood. They leave no room for nuance or balance, or honest conversations.

According to them, your only goals in life should be getting married, having babies, serving your family and moving up the social totem pole at church and your volunteer groups…or your only goals in life should revolve around your career and having as much mindless, promiscuous sex possible. Your closet could only consist of knee length skirts, flowy blouses, and kitten heels or bodycons, crop tops, lingerie and stilettos.

When I was in high school, I dressed a certain way for all the wrong reasons, like so many other girls in high school did. I wanted attention from boys. I was awkward looking, and uncomfortable in my own skin, and terribly insecure, and I wanted to be noticed. That was all it really came down to. Then in college, my tastes started to evolve. I started gravitating to a style with much less cleavage and far fewer cut outs.

I love J. Crew and Lilly Pulitzer and Brooks Brothers and Vineyard Vines and Ann Taylor. But I realized that as I grew into myself and became more confident in who I was and how I looked that I also love Fashion Nova and Forever 21 and Windsor and Pretty Little Thing…and it wasn’t about boys or male attention anymore.

I’m reminded specifically of this roommate I had in college. She was one of those girls that built her identity on how ~different~ she was from other girls. She didn’t wear long skirts or kitten heels…she was more of a t shirt and leggings kind of girl. But she didn’t drink or go out, and she would look down on me and my other roommates for the skimpy outfits we wore on weekends. Despite this false sense of superiority she’d established, we were always friendly. We ended up talking about our numbers and she realized that contrary to the narrative she’d ascribed to both of us, she’d slept with a lot more people than me. And my revealing outfits didn’t change that. Of course, that didn’t make me better than her — but it shattered the ego she was building off of her perceived status as the “good girl.”

That confidence and assurance in who I am has transcended my wardrobe, and ultimately led me to where I am today. It’s what got me to post that first “Why I’m Not a Feminist” post back in 2014, and keep it up as my peers swarmed me like flies. It’s what got me to be vocal about what I believe in, no matter who unfriended me unfollowed me. It’s what got me everything I have and cherish most today.

I always told myself that the people who really mattered — and that should really be in my life — they wouldn’t see me as a blog post they didn’t like or a picture with a politician they hated. They knew that as much of my life had been consumed by politics that I was still more than my views.

So when I got the idea to start recreating iconic vintage photos and started with this shot of Naomi Campbell, I didn’t initially think I’d have any hesitations about posting it. Because after all, it was just a picture, and the people that mattered, and should be in my life might not like it or approve of it, but they’d never reduce me to one thing I posted. 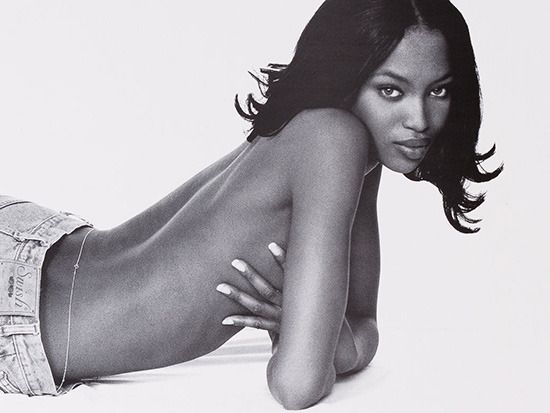 I think it might be different if I was in  a relationship right now — because if you’re serious about being with someone, you have to be considerate of their feelings and what they’re comfortable with. And I can easily see a boyfriend taking issue with a post like that. But as of now, I only have myself to answer to.

Of course, our choices shape our lives, define us, and have consequences. People are entitled to their opinions about said choices, and entitled to voice them. But I’m not one dimensional — and no woman, or person worth knowing is. We’re more than what we post, we’re more than what we wear and we’re (hopefully) more than our political views. No one is just a madonna and no one is just a whore. And the sooner we try to stop forcing people into rigid archetypes, the better off we’ll all be.

« Can We Have An Adult Conversation About the Economy Yet?

When Self Improvement Sucks »