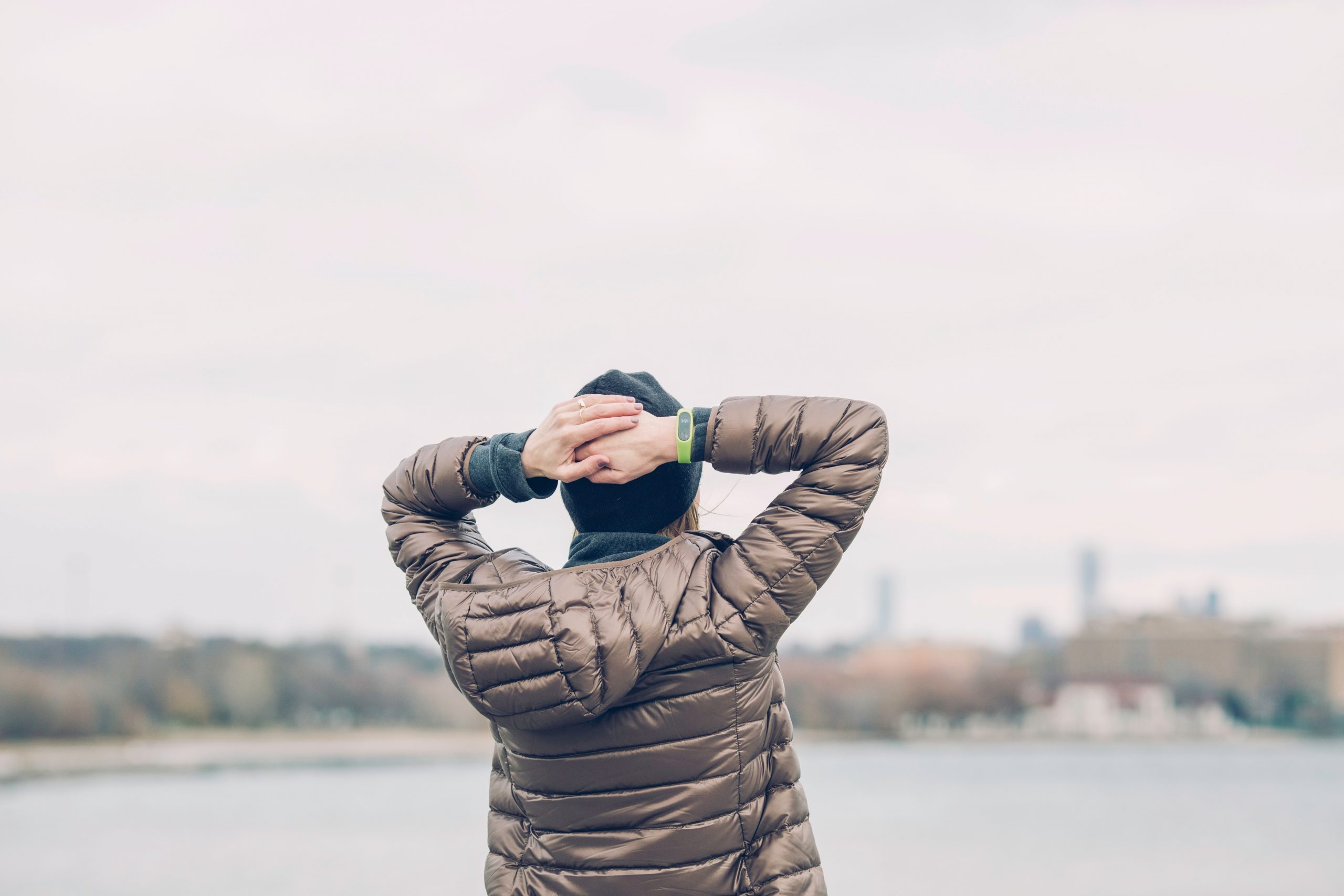 In movies and TV shows, people decide they want to change and they just…do. Like when Pam decided she was going to stop being a doormat in The Office. It was like a switch flipped over night and all of a sudden she actually had a spine, and was speaking up for herself. Or when Jason Segel’s character in Forgetting Sarah Marshall finally decides to stop moping over his ex and drinking himself into a stupor every day. Or when Ryan Gosling transformed Steve Carrell from a dorky dad with a phone clip on his pants to a silver fox playboy over the course of what…2 weeks(?) in Crazy Stupid Love.

In the media we consume, we see these dramatic turns and assume that’s all there is to it. And it’s not just on shows and films — it’s on Twitter, Instagram and Facebook. Maybe it’s on Tik Tok too, but I only watch them for the juvenile humor, not the dramatic storylines. Also, I only watch Tik Tok videos on Twitter and Instagram; China is using the app to steal your data, and it actually does matter. But I digress.

In movies and tv and Instagram carousels and YouTube videos, you decide you want to be better, and then you just are. Progress is just one smooth, simple upwards diagonal line.

You decide you want to work out more, or start a business, or put yourself out there more, or be more outspoken, or be more patient, or make some other big, drastic change, and you just…do. You become the person you want to be.

But in real life it’s almost never that straightforward. You take 3 steps forward and 10 steps back.

Of course, some changes come more easily to us than others. But the habits we need to change the most are usually the ones that take the most work to break.

I’m great at communicating on behalf of my clients, and decent at synthesizing my thoughts and experiences to create digestible, valuable blog content in a way that people can apply to their own lives. But when it comes to communicating in my personal life…I have the prowess and articulation of a brain dead squirrel. It’s painfully ironic as someone whose life revolves around words and persuasion and expression that I can use those skills for everyone but myself.

I tend not to speak up when something bothers me, because I have a generally laid back disposition and never think it’s worth the potential drama. I think I’m being mature and taking the high road, but the more I hold in, the more resentment I build up, and the more long term damage I do to my relationships.

I also have a tendency to mentally cut people off at the first hints of a change in energy because I never want to look stupid, or caught off guard when something ends. But I’ve ended up writing off great people because I was too in my own head and assuming the worst without ever bringing my concerns to their attention or giving them the opportunity to talk about it.

Or at work, it’s a general rule of thumb in account management to over-communicate, and as someone that generally prefers to communicate with as few words as possible, I struggle with that a lot. I love the creative half of my job while I hate the account management half of my job. Nothing about it comes naturally to me. I’m not a “talker.” I’m not organized. I hate looking at numbers or dealing with them. I’m a long way from where I started, but I still have so far to go.

I’ve realized how negatively some of these habits have impacted my life, so I’m trying to change them. But I didn’t realize just how much of an uphill battle I had ahead of me.

I know it’s worth it, and I know it has to be done. But trying to change who you’ve been for as long as you can remember isn’t easy, and it doesn’t always feel great. More often than not, it’s exhausting and uncomfortable.

You forget that you aren’t good at most things the first time you do them…or the second or third or even eighteenth times. And that when you try to tell someone how you feel when you’re used to suppressing and stewing or shutting down, you’re probably going to struggle. You can rehearse the same conversation a million times and you’ll still be dreading actually having it. Or your delivery might be off or your message might be muddled or misconstrued. Or that even after you buy two planners and set up weekly calls with your clients, you still aren’t getting the results you want.

It doesn’t matter who you are or what it is about yourself, or your life that you want to change. But if it’s really going to change your life, it probably won’t be easy to change.

My gut reaction when people say things like “be patient with yourself” is to roll my eyes, because I’m hard on myself and for a long time, I’ve thought that more people had the problem of being not hard enough on themselves than too hard on themselves. If they really wanted to change themselves for the better, they had to start holding themselves responsible for their problems and demand better of themselves.

But the older I’ve gotten, I’ve realized that unregulated self criticism is no more productive than unregulated self pity. When you’re trying to improve yourself and your life, you can’t beat yourself up because your journey doesn’t look like it was written by Abby Kohn.

Self improvement is messy. Life is messy. We, as people are messy. The best, most inspiring people I know are still flawed. So when we fall short of our own expectations — yes we should acknowledge it, and yes we should own it, but we can’t fixate on it. And when we make strides, we should acknowledge those and own those too — even when they seem small. Because the journey to who you want to be isn’t a short one, and those small strides are what get us there.