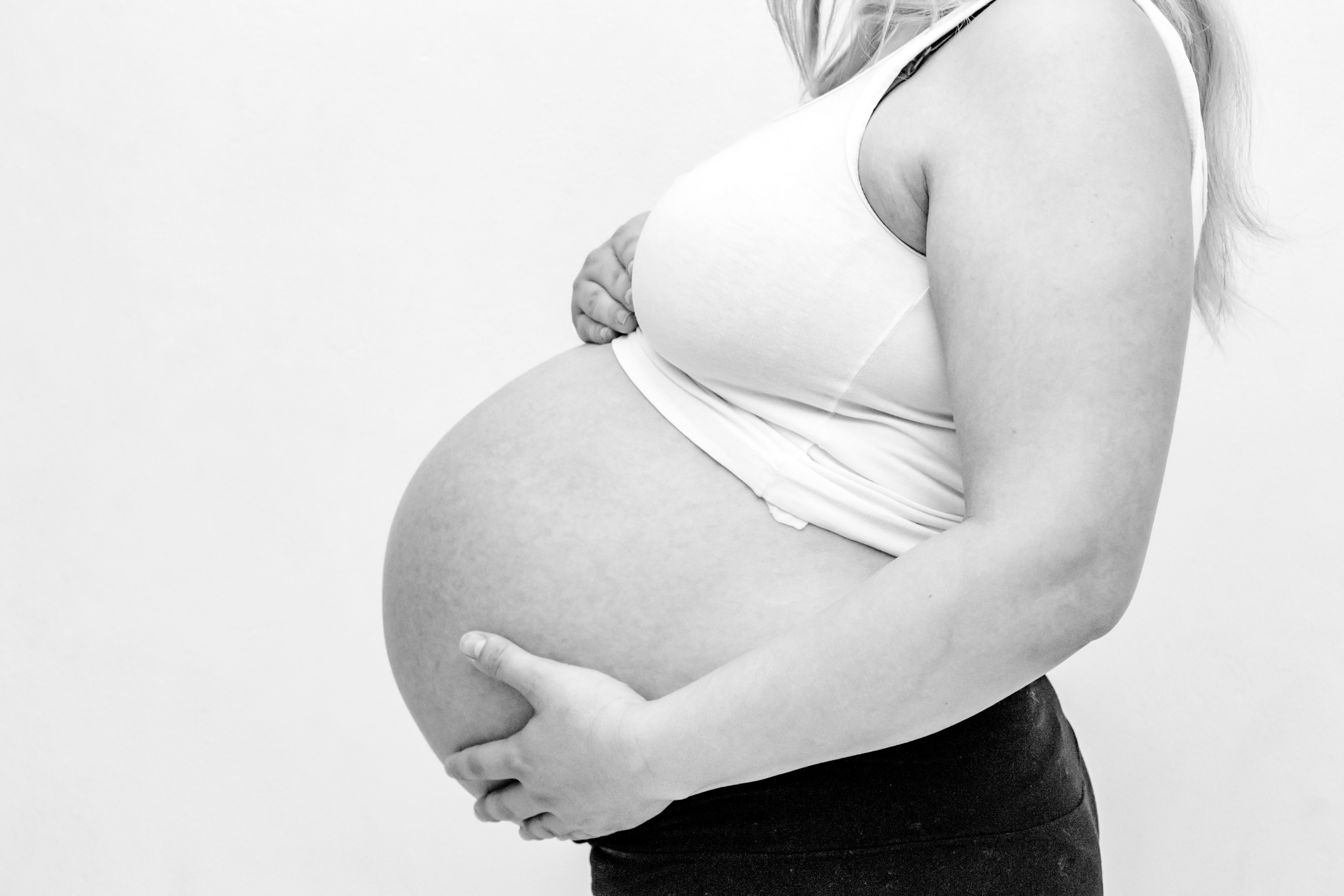 So, I’m pro-life and I’ve always been pro-life. I was a surprise, and a bastard, and I just think that too much of the debate around abortion revolves on extremely rare hypotheticals and “what if’s.” Whenever you talk about being pro-life, some college sophomore with a nose ring and an infinity tattoo brings up rape and life-threatening pregnancies like they’re some kind of epic “GOTCHA” when in reality they both account for less than 1% of all abortions performed.

The real reason most women get abortions isn’t because they have some tragic backstory that could only be dreamt up in a Tyler Perry/Lifetime collaboration or because the baby is going to kill them or even because they correctly used birth control but had some freak failure.

It’s because they were having unprotected sex, and got pregnant at a time that wasn’t convenient for them.

And I’m someone that grew up in an extremely religious household. My “birds and bees” talk was reminiscent of the scene in Mean Girls where Coach Carr tells his students that if they have sex, they’ll get pregnant and die.

But in my version of the talk, my parents showed me a documentary about men that went to prison and came out having homosexual affairs, getting AIDS, and passing it to their unsuspecting female partners. It wasn’t so much “if you have sex you’ll get pregnant and die,” but “if you have sex before marriage your boyfriend will be a closeted homosexual who will give you AIDS.”

Also, I want to make it clear that I’m not trying to play into hurtful stereotypes on a sensitive subject in the gay community. I’m just telling you what happened.

I’m just trying to paint the picture of just how socially conservative my upbringing was. I wasn’t allowed to celebrate Halloween and my mother went apoplectic when she found out my biological father’s then-girlfriend took me to see Harry Potter. You know, because of witchcraft.

And I’m somewhat of a cliche in the sense that I was brought up in such strict confines and rebelled COMPLETELY against everything I was taught. I have three tattoos, and even though I’ve reigned it in a lot since college I love going out and drinking, and I love revealing clothes because tbh I look great in them.

But for all of my defiance, a lot of how I was raised has stuck with me. Not in the sense that I think closeted gay men are just itching to give me an incurable disease or that Halloween is for devil worshippers, but that I’m very VERY paranoid about sex and its consequences.

Like, I will literally convince myself I’m pregnant without having had sex in a year. Or after using a condom, I’ll be like “oh my god I didn’t check for holes or the expiration date I’m totally pregnant.”

I also have a pretty regular period, and have never been comfortable with having unprotected sex with anyone. So I personally can’t relate to the idea of not realizing I was pregnant until 2 months after the fact.

But I get that it happens. And after a girl I was friends with got pregnant — who had also considered herself to be pro-life, who had been in a serious relationship, who had even told me she was considering starting a family that year — got an abortion, my perspective began to shift.

Because if this girl, that I knew and respected, who thought she wanted a baby just months ago and was in a better position than most to keep it had such a dramatic change of heart, could the issue really be that black and white?

It’s not like a suddenly became pro-choice because a friend had an abortion, but I did gain a new sympathy for women that had had them, or were considering them.

And now, with the news coming out of Georgia and Alabama, I honestly don’t know what to think.

I guess the real question here is whether or not abortion should be left to the states. The same people that tout the “constitutional right to an abortion” (that doesn’t exist but we can have that conversation later) completely ignore the constitutional right to bear arms. Guns are a state issue, so why shouldn’t abortion be? And if you can virtually ban guns in New York City and Maryland, why can’t you virtually ban abortions in Georgia or Alabama?

To be honest with you, I don’t have an answer, and I’m curious to know what other people’s thoughts are.

I just think we’d all be better off with more thorough conversations.