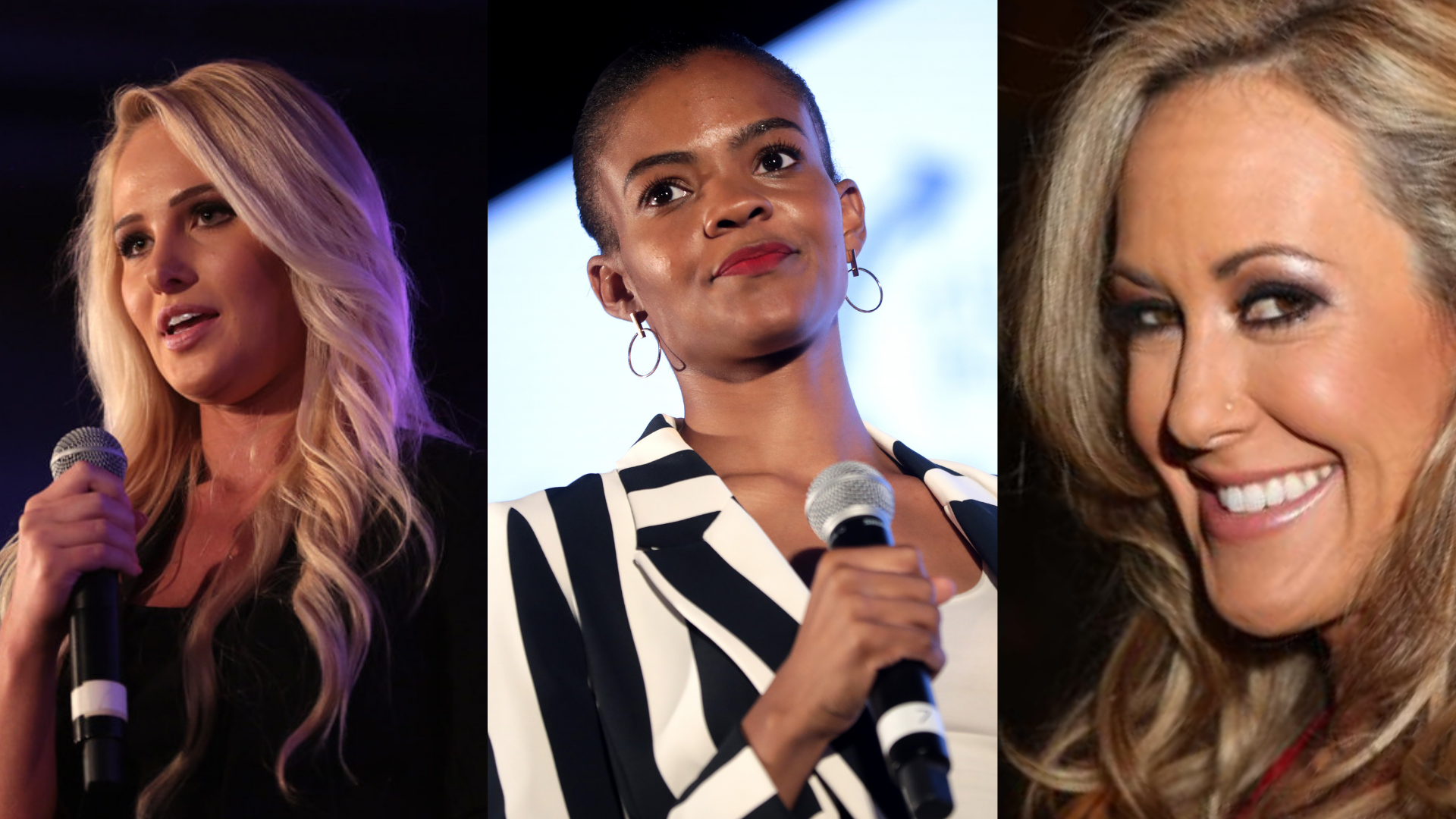 In politics, we tend to boil things down to conservative (right) or liberal (left). Politics and ideology are much more complex than that, but that is the most simplified explanation of American politics — and to an extent, it serves a purpose. In reality, most of our values and belief systems don’t neatly align, or fall under one political categorization, but when you ask someone if they identify more as left or right you force them to think about what really matters to them.

When I first delved in politics, I was 19. Off the top of my head, I remember going to three political conferences when I was in college; YAFCON, Turning Point USA’s Student Action Summit and CPAC (also with Turning Point USA). I also volunteered for, interned for and worked for Ted Cruz’s presidential campaign my senior year.

I’ve been deeply involved in right of center politics for the better part of a decade, and I vividly remember what drew me to this movement, and what the talking points were in 2015 and 2016.

It’s no secret that the political right is more religious and puts a stronger emphasis on traditional values than the political left. No one speaking at any of the conferences I attended in college was afraid to mention God, or their faith, or the importance of family. But that’s not what these conferences were about. Social conservatism wasn’t shunned — but it wasn’t anywhere near the focal point of these conferences, or the mainstream conversation at the time.

For a long time, I thought of myself as conservative. I had some strong libertarian leanings — but there were a lot of important issues that I just couldn’t agree with them on, so I could never bring myself to fully identify as one. And while it might have been an effective term, “conservatarian” always made me cringe. Conservative would have to be good enough; it was simple, and it was a term that could describe a lot.

To my knowledge, Brandi was not at the conference to promote her line of work, speak, or influence anyone. She wasn’t in fishnet or pasties either; she was in normal conference attire and there to listen to speakers. But Twitter blew up, and within a matter of hours, she’d had her conference access revoked.

And as far as Candace Owens goes, I’m not surprised that someone who wasn’t conservative in time to vote for Trump now thinks she has the authority to define it or decide who’s allowed to speak at conferences, or that she’s taking shots at one of her longtime foes and pretending it’s because she has the movement’s best interests at heart. And I’m not surprised that the woman that put Rob Smith (a prominent gay right of center influencer — who I love btw) on the map is now heralding social conservatism, and weaponizing it against people she doesn’t like. Of course, people are allowed to change their minds…but no one changes quite as often or conveniently as Candace.

People are justifying Brandi Love’s banishment and Candace Owen’s comments by saying that Turning Point is a “conservative” organization…but they didn’t become what they are today using the rhetoric or logic they’re flirting with now. When I first got involved this was about loving America and limiting government — and it brought all kinds of people together. And if Turning Point USA wants to rebrand, and the only people that are allowed to call themselves conservatives are borderline Amish, that’s their prerogative. I don’t care what you call me. If they make a political classification for hot people that believe in God without theocracy, and want to keep their guns and money, let me know.

Mind you, I don’t have a problem with social conservatives, and I want to hear what they have to say. We have to address gender theory, the “sexuality spectrum” and everything happening in our culture right now (especially as it relates to children). But Donald Trump did incredible things for our country, and he wouldn’t pass the purity tests that some of his most ardent supporters are demanding today.

The Internet Is Making You Hideous »