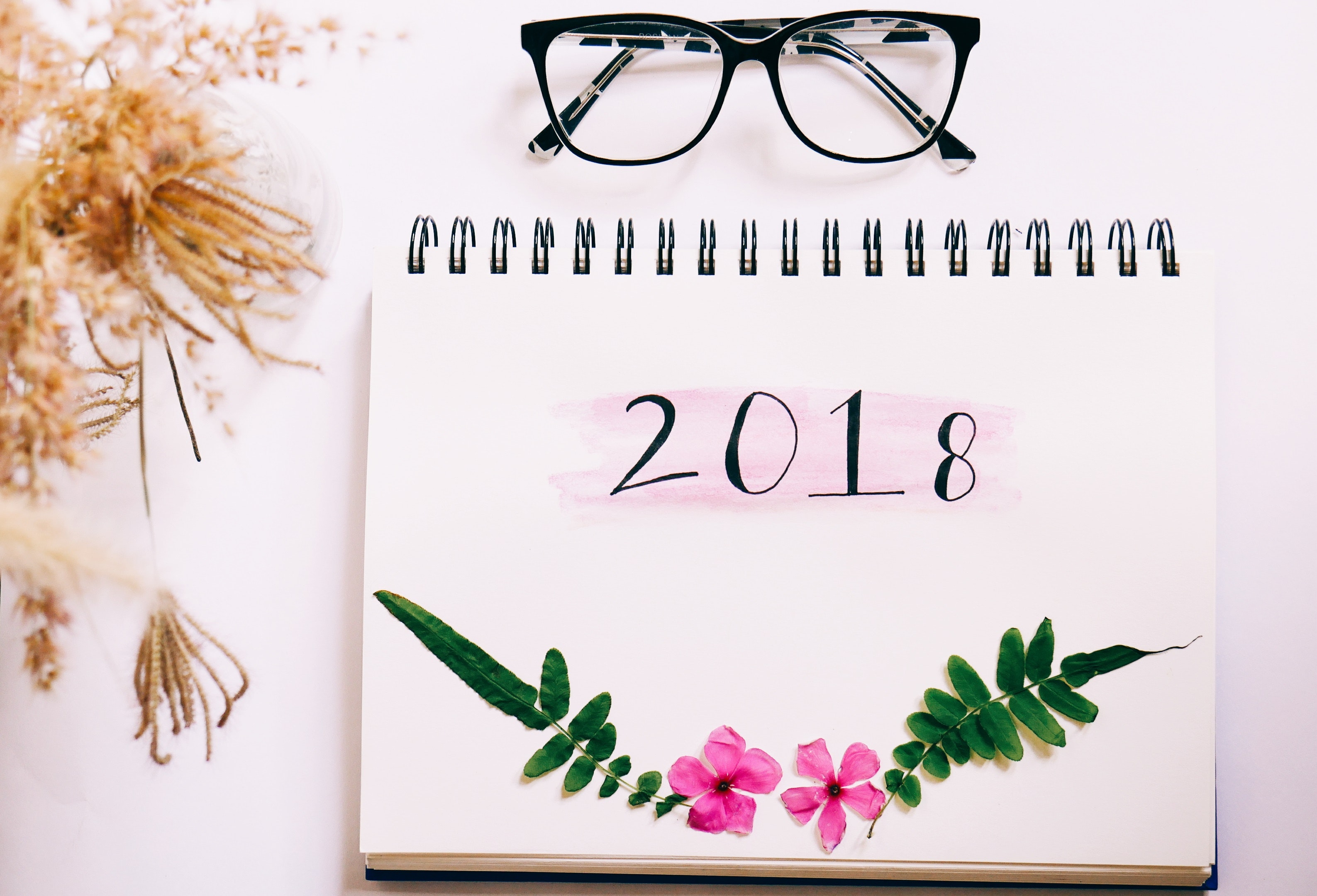 2018 was a weird year. I got a new boss, a new apartment and a ton of new responsibility. The man I thought I would marry started dating someone else, my manager got pregnant and I was flat out rejected in a way that made me question everything about myself. I broke down hysterically crying over things that I probably shouldn’t have, and things that I had every right to. I made new friends, I realized how I’d failed as a friend and I grew as a friend. I was challenged professionally — and given what I’d been through at my last job, I was literally petrified of failing. I was terrified I wouldn’t be good enough. I had recurring nightmares about getting fired. I made a lot of mistakes along the way, but I succeeded. And all things considered, I even excelled.

I started the year heartbroken over the guy that showed me that I could get over the one I thought I’d never get over. And I ended the year with him pouring his heart out to me, taking full responsibility for when things went left and telling me how much he regretted what he did.

2018 wasn’t perfect — but it was real, and it was good, and I’m happy it happened. And going into 2019, I’m excited. Not because a change in calendar year has any meaningful significance, but because within the last month or two I’ve made life changing breakthroughs and can’t wait to see where they take me.

I’ve wasted a lot of my youth worried about when certain things would happen for me. Sure, I’m kind of all over the place and there’s a lot I want to do with my life — but I want the same things that most women do. I want to fall in love and start a family. I wouldn’t say I’ve dreaded getting older, but it has made me anxious. And I assume some of that anxiety will always persist. A small part of me will always wonder if and when I’m going to love someone that loves me, and if and when I’m going to pop out 3 perfect children. But the bigger part of me has realized just how much time people spend taking their circumstances for granted.

Obviously, people love their kids and their lives. But a lot of suburban parents tied down by PTA meetings and soccer games find themselves longing for their freedom more frequently than most of them will ever admit — and a lot of single people fret and freak out about when they’re going to move to the suburbs and start having kids no matter how cool and collected they pretend to be. So few people take the time to enjoy wherever it is that they’re at, only to appreciate it once it’s out of reach.

People my age act like every year older is some kind of tragic, solemn event when that couldn’t be further from the truth. At 23 I was at a job that inspired me, but wasn’t right for me and ultimately broke me. And then I was fired, unemployed for half a year, living at home and completely and utterly depressed. Approaching 25 I have a job that I’m good at and working for a boss that actually recognizes and appreciates the work that I put in — not to mention the most freedom I’ve probably ever had in my life. Last week I went to a Tiesto concert on a Wednesday and got home at 3 or 4AM. And I would’ve went to a David Guetta concert on Sunday if I hadn’t gone to DSW on Saturday. I’m about to turn 25 and outside of work (that admittedly goes far beyond the 9-5 hours most days) I can do pretty much whatever the fuck I want whenever the fuck I want, yet I’ve spent the majority of my 20s focusing on what it is that I don’t have.

There’s a lot I want that I don’t have. But there’s a lot I have that I refuse to take for granted. I’m done comparing myself to everyone that pops up on Instagram or Facebook, and I’m done wasting the best years of my life wishing I was living someone else’s.

I’m pretty, and I’m talented, and I’m kind of smart, and I have great clothes, and I’m ready to grab 2019 and every year after by the ass no matter what they have in store. Yeehaw.

« You Made A Mistake