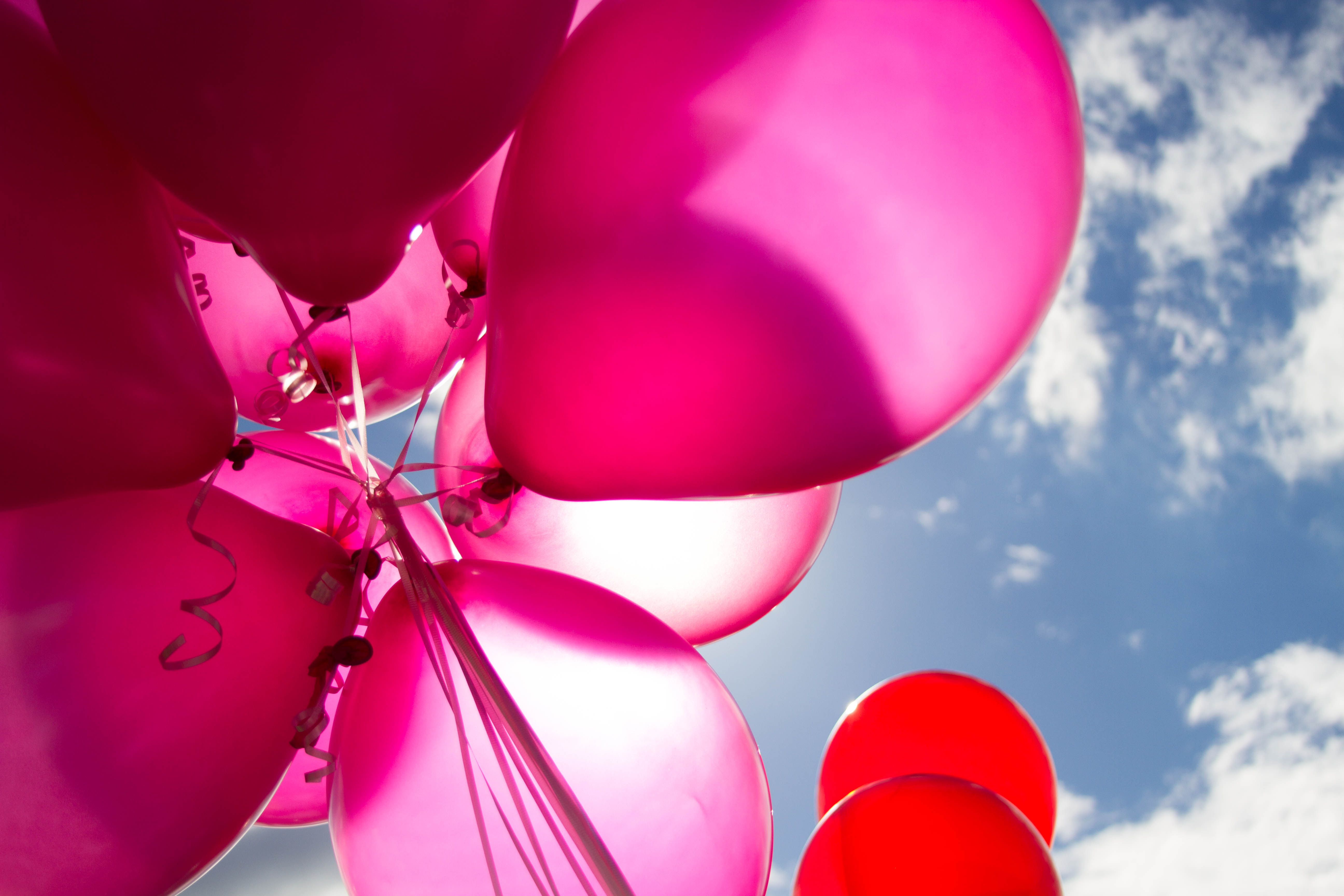 Yesterday I turned 24. I wouldn’t say I was dreading it, but after college it seems like each passing year adds so much pressure to where you’re supposed to be, what you are and aren’t supposed to be doing, and what you’ve accomplished. When I was unemployed I was actually terrified of not having found a new job by the time I turned 24. I don’t know what about the number scared me so much — but not having a real job seemed like it would be much more of a failure at 24 than it would at 23.

After you graduate college, for most of us every year starts to feel like a ticking time bomb towards 30. If we’re being real, 25. Because that’s when we all know that we’re half-way there and should probably have our shit together. We get so caught up in meeting these deadlines and cramming as much fun as possible into our early-mid 20s because of what we think we’ll have to give up.

We know in the back of our minds that there will be a day where we can’t call up one of our friends on a Tuesday and convince them to black out with us at a Mexican restaurant or take a random weekend trip with like 40 minutes of planning. And it’s kind of scary.

I’ll be the first to admit that these deadlines have validity and that I freak out about them all the time. But I don’t think they’re as concrete or frightening as we’ve made them out to be.

But even though everything isn’t perfect and I’m not 100% happy all the time, I’m the happiest I’ve ever been at 24. To be completely honest with you, I thought it was pretty much downhill after 22. I never would have imagined how much fun I’d be having.

You will always have fun if you surround yourself with the right people, work hard and live a life of personal accountability that constantly gives you reasons to celebrate.

Everything may not happen how you want it to or how you expected it to but as you get older you realize that if you work hard, smart and take responsibility for where you want to be, things tend to work out eventually — and often better than you could have hoped for in the first place.

I think that the more grateful you are for your present, the better future you’re bound to have. If you treat every day as a gift, use it for everything it’s worth, grow from your losses and celebrate your wins, you can’t lose. Or at least the Ls you take will be few and far between, and won’t be permanent. So growing up really shouldn’t scare us as much as it does.

I will probably have a panic attack when I turn 30, but I’m convinced that even then I’ll still be having fun. It just might be a different kind of fun than the fun I’m having now.

« Why Drinking When You’re Sad Is Overrated

Instead of a Pointless Vacation Recap »