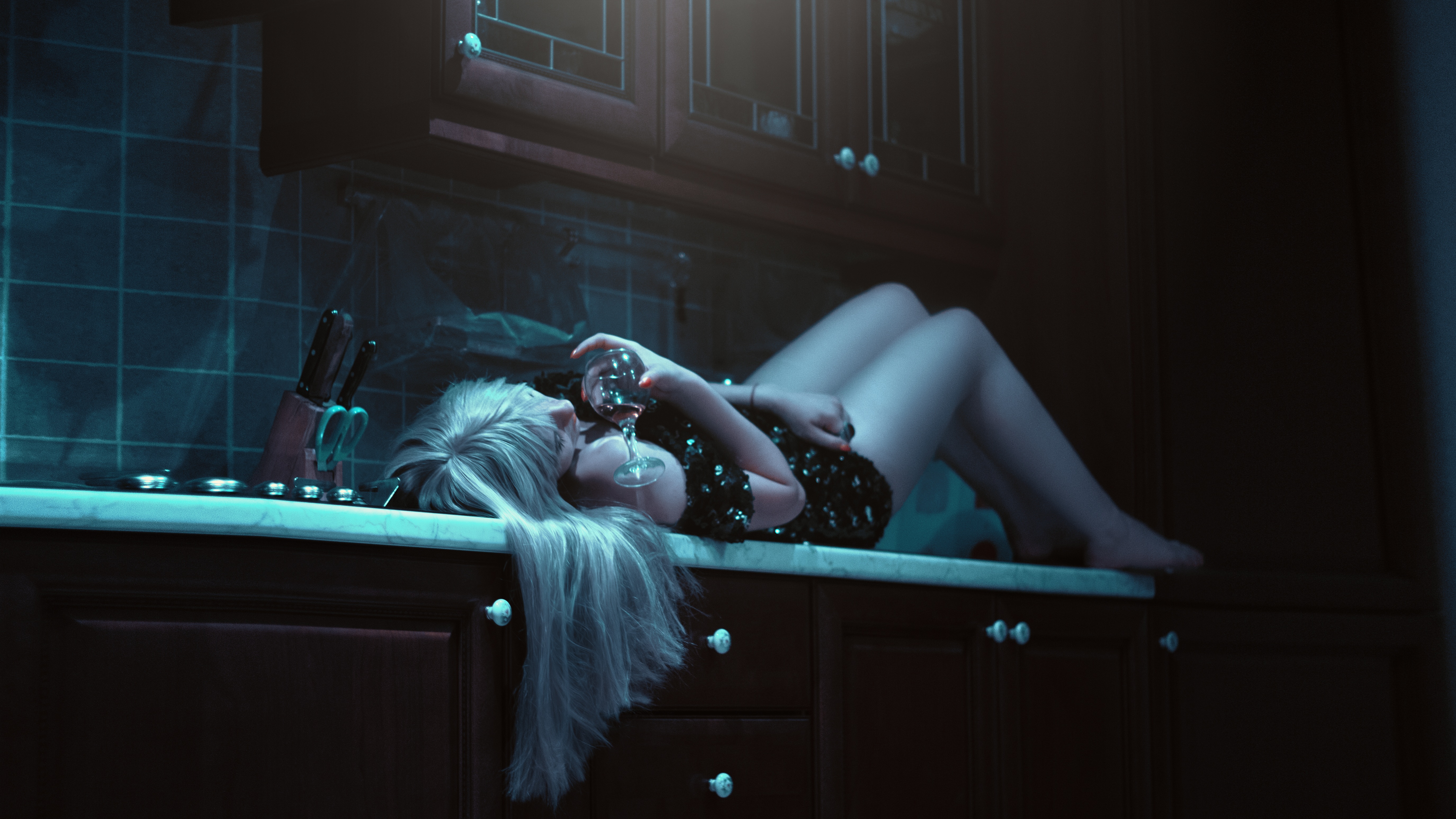 Yesterday I had a really bad day. And as much as I’d like to focus on all the positive in my life and pretend that everything is always perfect, that’s not honest and it’s not helpful. I’d love to tell you that every day is a walk in the park since I moved across the country for my new job, but that’s just not true. My life has drastically improved in the last 3 months, but I still have really rough days, and quite a few of them.

I drank so much, and I don’t think I was necessarily in one of those cliche situations where I was drinking because I was deeply wounded, but I do think that I lost sight of what I wanted out of life and was wasting my potential. I was getting fat and belligerent, and of course I had fun, but what did I really have to show for it? How was I making any progress as a person?

After getting fired, I cut back on drinking in a major way and felt like a much better person because of it. I no longer drank for the sake of drinking, and had to get used to sitting with my less pleasant feelings during what was probably the all time lowest point in my life. And I’m not going to lie, it was painful. I was broke, unemployed, had no social life and basically in love with someone that was playing with my feelings like a game of Yahtzee.

Since moving, my drinking has picked back up — not because I’ve lost sight of what I want, but because for the first time in months I actually had friends and events to attend and places to go. And after 6 months of being so miserable, I was desperate to make up for lost times and take advantage of every precious moment I had of still being young and having relatively few responsibilities.

But yesterday was a really bad day. I don’t know if I went a full hour without crying. I had to make trip after trip to the bathroom, avoiding eye contact with people in passing and hoping no one stopped to talk to me. I was so upset about something I’m sure won’t matter a few months from now, and thought about texting my roommate group chat to see if anyone would go to the bar across the street from us after work with me. Even if no one was up for it, I thought about going alone.

I thought a little harder about it. For the most part, I’d been drinking in celebration since I started my new life in Virginia. I was doing well. I loved my friends. I felt good about where my life was going. And there were a lot of open bars at the events I attended that I couldn’t just ignore. But this was different. This was wasting my time, running from my problems and ultimately futile. And I was terrified of becoming that person again.

When I got home yesterday I ate some asparagus and hummus because I was too lazy to actually prepare anything, and fell asleep immediately. It wasn’t the productive evening that I had in mind, but it also wasn’t self destructive. It was actually much needed. I slept for about 5 hours, and when I woke up I vacuumed my room, put laundry away and started taking care of a few professional tasks. My problems and disappointment didn’t magically disappear after a nap, but I felt like I was in the best headspace that I’d been in all day. That would not have been the case if I had gone to the bar after work.

I’m not an absolutist, and I don’t categorically adhere to any rules. I’m sure that some day in the next month or two I’ll drink after a long terrible day. But in general, drinking when you’re sad is overrated because trying to drink away your feelings never works. You end up throwing them back up in the morning and staring at the putrid, muddled mess you thought you could escape in the toilet or trash can that was closest to you (not me though because I don’t throw up but you get my point). Drinking when you’re sad robs you of opportunities to build character and perspective. It solves nothing, heals nothing and only creates obstacles between you and finding a solution for whatever it is you’re going through.