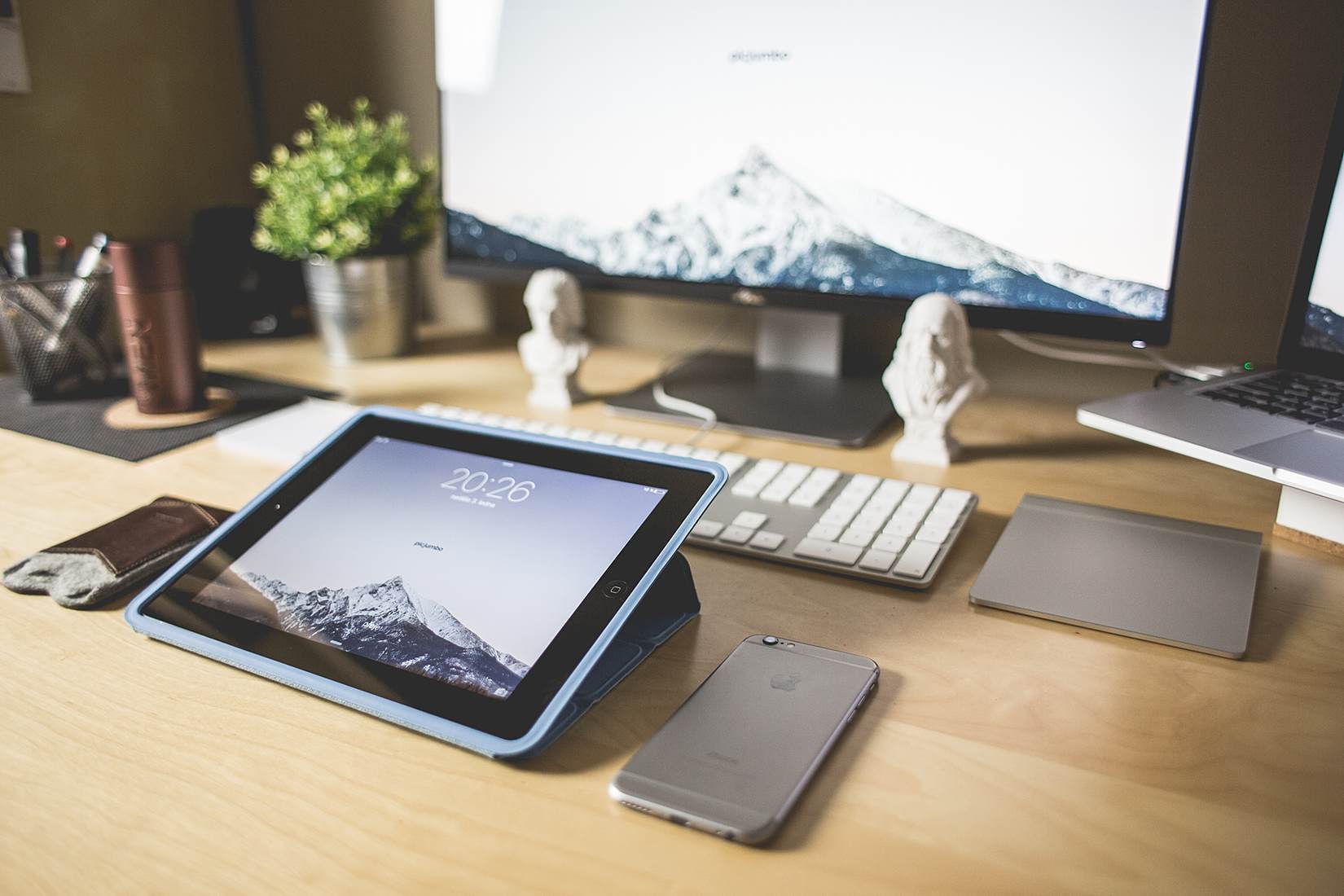 College has been weird, but it’s been great. It was undeniably a better experience than high school, and despite the many bumps in the road, I’m mostly content with the way it’s ending. I don’t know exactly what the world post-grad has in store for me, but I’m excited nonetheless.

Throughout my collegiate career, I’ve met a lot of people, and formed a lot of relationships. Some of those relationships has ended in flames, some have naturally faded, and some have remained strong. While I guess that my liver suggests that I did have a social life over the past four years, they’ve been far from insta-perfect.

I’ve never been in a real relationship. I don’t get attention from anyone that I want it from at my school. There are people in my life that mean a lot to me, but more often than not I feel like I’m the only person I can depend on. Nothing in my life is #squadgoals or #relationshipgoals or any other goals for that matter.

What’s wrong with me? And why doesn’t my life look the way everyone else’s does on social media? Why aren’t I posting pictures of my boyfriend with Kennedy-caliber hair at brunch? Why am I always the person taking the picture for wild packs of drunk girls as opposed to being in them? Why do I feel so discarded and unsure of myself when everything seems to be coming together for everyone else? I don’t know. But I’ve learned that very few relationships look the same way in real life and on social media. The ones that do should be admired, but the reality is that girl from your high school cheats on “the love of her life” every single weekend, and two of the girls in that picture aren’t even speaking.

I attended tennis camp every summer until the sixth grade. As out of shape as I am now, I was a very athletic child. Part of any athletic camp is drills and laps, despised by all and weaponized by coaches and counselors. One thing we did look forward to was racing, and I was the fastest girl at camp. It was the biggest race of the summer and it was girls vs boys. The fastest were saved for last, and my heart was pounding. The other girl finally tagged me in, and I took off. I could barely feel the ground. I kept glancing to my side, checking to see if I was ahead of my opponent. And suddenly, everything stopped. My body felt like it was on fire and all I saw was concrete. There was a bench in the middle of the courts we were racing across that I had run full speed into, flipping over and sliding forward. The skin on my chin was entirely gone, exposing a white layer I’d never seen before and I could barely move. I probably would have won, but I had to go to the emergency room all because I wasn’t paying attention to what was in front of me.

I don’t know if I’ll ever get the Republican lacrosse player of my dreams or find the bitches to my basic but I do know that I can stop envying other people for what they project online. The best way to guarantee your own success is to focus on it; not anyone else’s.

A picture is worth 1,000 words that it could never tell you, and never will.

« Millennials Choose Cruz and the GOP Should Too