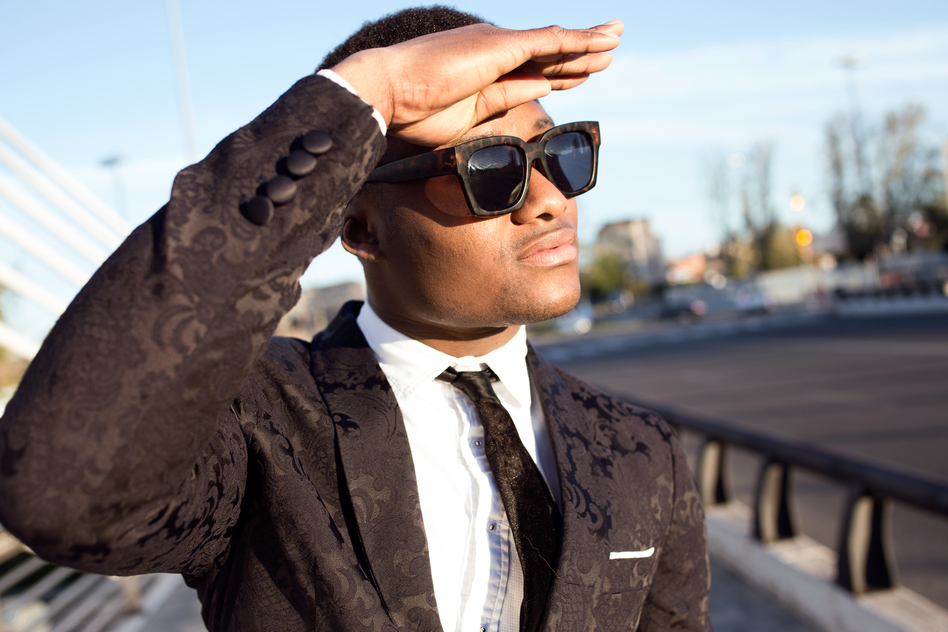 Last week, I had the privilege of attending the American Conservative Union’s annual Conservative Political Action Conference, otherwise known as CPAC. Few events in the political world rival CPAC in size or reputation. It takes place every year just minutes outside of the nation’s capital, with enthusiastic red-blooded Americans surfacing from every corner of the country. And despite the stereotypes associated with being right of center in American politics, at least half of the 10,000 attendees were college students. I was lucky enough to go with Turning Point USA, a national organization that works on high school and college campuses to educate students on capitalism, free markets and limited government.

I was intimidated. I was overwhelmed. But most of all I was inspired.

Here’s what I learned:

Spend as little time in your room as possible. Every minute you spend unproductively in your room, you lose an infinite number of possibilitiesYou can sleep when you get home. Do your research. It’s close to impossible to memorize every prominent figure in conservative politics, but the more research you do, figuring out who’s who, the less likely your chances of taking an elevator with a senator and being completely unaware. Beware the media. Liberal journalists and reporters flock to CPAC every year trying to find the most incriminating soundbites to portray conservatives as the backwards rednecks they wish we were. Overpack. You should probably have at least two outfit options per day. At CPAC you can never be over-dressed or over-educated, but if you can avoid being the person in a tux at a business casual event, why not? Have business cards. I definitely felt more professional and equipped with business cards, and like the older people (and potential employers) I spoke with took me more seriously.

CPAC was a life-changing experience, and I’m already looking forward to next year’s conference.