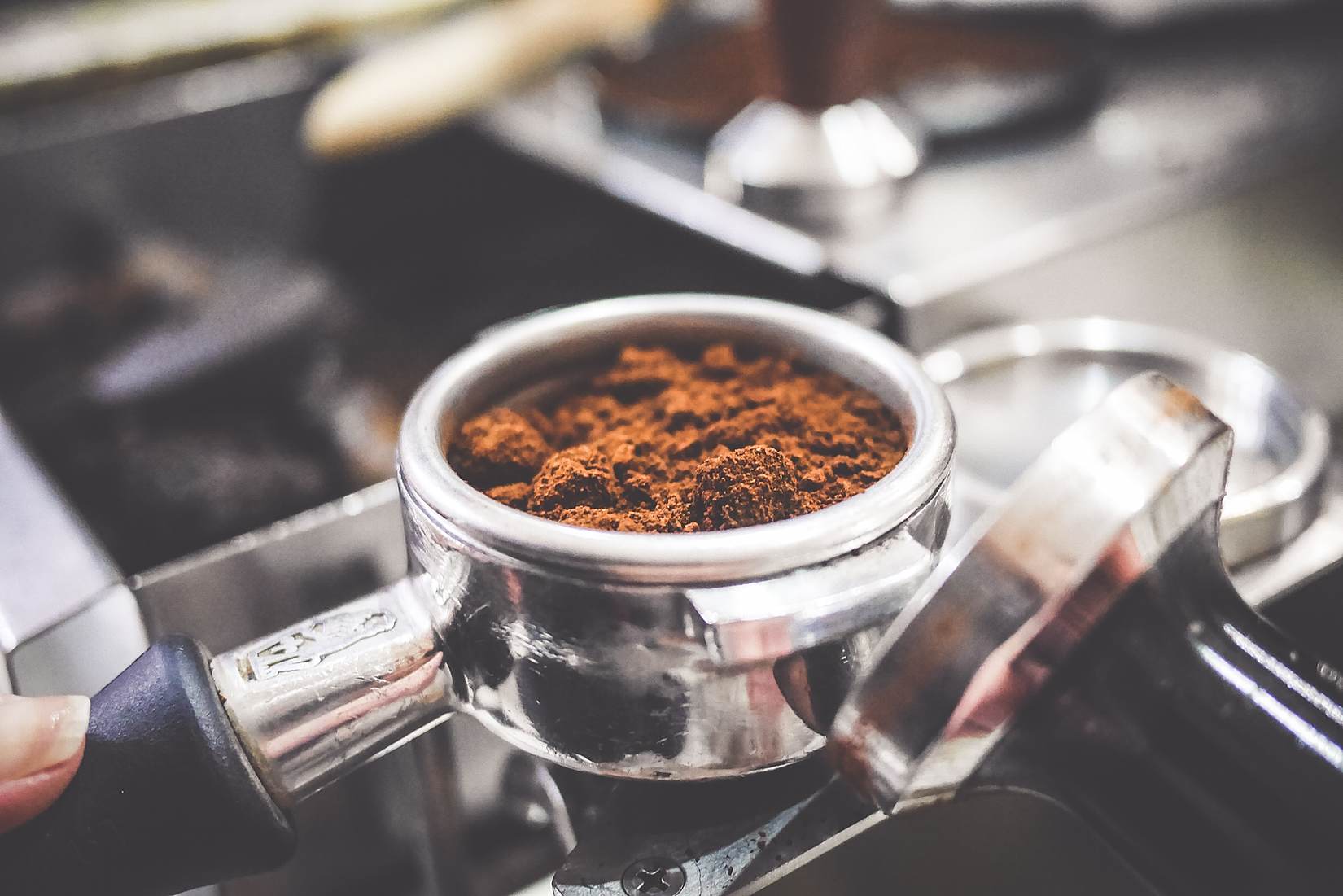 On a frigid Friday afternoon in National Harbor, Maryland, I saw something that gave me hope for America’s future. I saw a line of college students awaiting Senator Ted Cruz that went down the street and around the corner in windy, miserable weather. I saw the unmitigated enthusiasm of a room full of millennials for honest, unapologetic conservatism. I was deafened by the thunderous applause and cheers of the crowd as Ted encouraged us and spoke to us not as a politician trying to win a demographic, but a simple person with a simple message.

I’ll admit that my generation has very much so earned its stereotypes. We’re lazy, we’re entitled, and we’re coddled. And most of us are supporting an inflated government that will ultimately be counteractive to our ambitions and interests. But those of us smart enough to vote for a limited government and free market that allow our innovation and creativity to thrive are also smart enough to make our voting decisions based on more than feel-good speeches or winning smiles.

Marco Rubio’s appeal to millennials is real and undeniable. But to assert that he is the only republican candidate that can reach us is at best a gross underestimate of our intelligence and at worst an intentional, orchestrated fiction. We like positivity and jokes about Donald Trump’s small hands, but we need substance. And if the candidate with the actions to back up his promises is a little less good looking and tells dorkier jokes, so be it.

Ted Cruz can and has engaged millennials in a palpable way, and he can do that with the country as a whole. You don’t have to sprinkle speeches with stories about your grandpa or inspirational Pinterest quotes to connect with people. If republicans can put their egos and differences aside in time for Ted to defeat the democrat front runner from New York, he’ll be able to defeat the liar or the socialist in November. The clock is ticking, and it’s time for Ted.