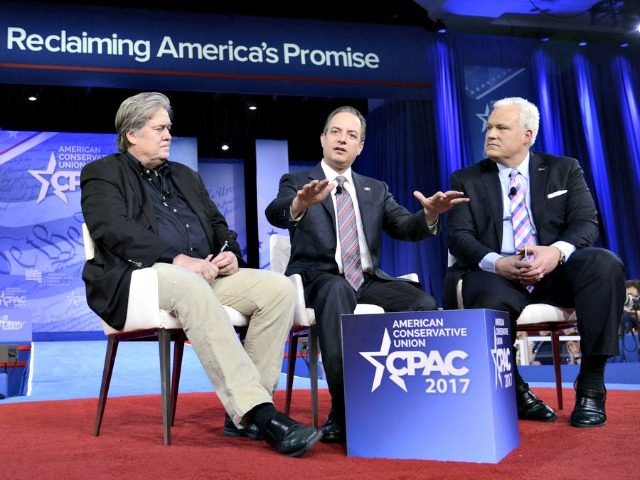 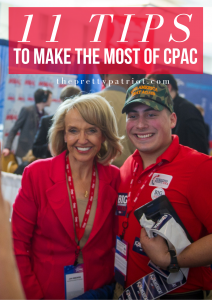 It’s that time of year. Following probably the most mind numbingly dramatic year in conservative politics in American history comes one of the largest annual gatherings in politics and anticipation is at an all time high. My first go-round at CPAC was last year, and as much fun as I had, I know that this year will be one for the books. We have not only a Republican in the White House – not only a Republican controlled congress – not only a republican controlled senate – but a republican gubernatorial majority nationwide. What a time to be alive, and what a time to be conservative. It’s been an uphill battle even following the inauguration, but it’s imperative to remember all that we accomplished this year in the face of so much adversity from both within and without.

That being said, it’s time to celebrate. So to ensure that you get the most out of CPAC 2017, I have some suggestions.

1. At the very minimum, you can’t go wrong with business casual. And the fancier side of business casual – don’t try to “dress up jeans”; put on a skirt or dress/khakis or a real suit like you have a job that your parents are proud of.

2. Pack at least two outfits per day. You never know what events you’ll stumble upon, and as the saying goes you can never be overdressed or overeducated – especially at CPAC.

3. Bring every MAGA hat you own. Just do it.

4. Stay energized. CPAC days are fun, but long, and you don’t want to be the person going back to their hotel to nap and missing out on precious knowledge, wisdom, networking opportunities and most importantly, open bars. You can sleep when CPAC’s over.

5. Depending on your outfits you should have either a white/tan blazer, a black/gray blazer, and a navy blazer.

6. Talk to as many people as possible. You never know who someone is or who someone knows until you ask, and you’d be surprised at the power and potential of a simple introduction.

7. Make sure to catch up with old friends. It’s once a year opportunity where a good 80% of your political friends are all in one place, so take advantage of it!

8. Go to as many events as possible.

9. Avoid 90% of the press like the plague. If the microphone says Fox, the Blaze, or OAN, you’re fine, but liberal media is out for blood at these events, and looking for any and every opportunity to promote their narrative. It doesn’t matter how intelligent or articulate you are; they can and will selectively edit to paint the picture of you that they want to portray.

10. Look out for Sean Hannity. He’s one of the nicest people you’ll ever meet and he may just give you $300 for literally no reason.

11. Bring your business cards! Especially for the jailbait out there, there will be few feelings as rewarding as the professionalism you feel whipping out your business cards to hand to the hot shots you meet while watching your peers scribble their information on napkins.

Have fun, be safe, and get ready to make America great again!

« What We Should Learn From Beyonce’s Grammy Loss

What Donald Trump’s Election Taught Me About Friendship »